Anil Kapoor On Sonam Kapoor’s Baby, “I Am Always There By His Side”

Anil Kapoor says his current state is best described by his dialogue from Dil Dhadakne Do – “I feel on top of the world” – because he is now a grandfather. Anil’s daughter, actor Sonam Kapoor welcomed her son recently. 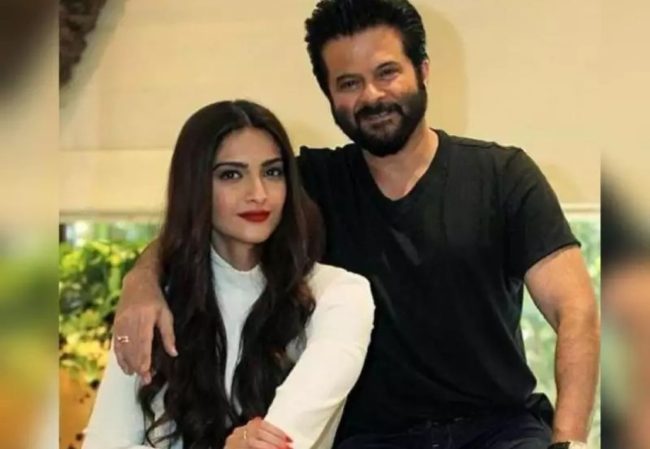 On August 20, they welcomed their first child, a baby boy. On Instagram, they shared the news with their fans. Sonam said that Anil was afraid of becoming a grandparent because he did not see himself as one.

Anil Kapoor recently said, “Nothing can be better than this feeling. I would like to say my dialogue (from Dil Dhadakne Do) – ‘I feel on top of the world’. I am busy wrapping up my assignments. There’s Sunita (his wife), Sonam and Anand, who are looking after the baby. I am always there by his side. It is great to see him every day. He’s so small right now, let him grow up a bit.”

Soon after Sonam was released from the hospital after the delivery, Anil distributed the sweets to the waiting police and paparazzi outside their house. Anand was with him at that time. 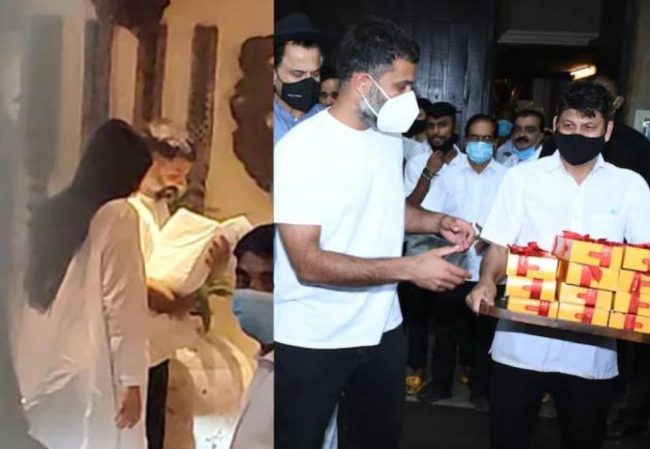 Sonam’s announcement message for her son’s arrival read, “On 20.08.2022, we welcomed our beautiful baby boy with bowed heads and open hearts. Thank you to all of the doctors, nurses, friends and family who have supported us on this journey. It’s only the beginning, but we know our lives are forever changed – Sonam and Anand.” Sonam’s sister, film producer Rhea Kapoor recently shared the first glimpse of the actor’s newborn son with fans on Instagram.