Anil Kapoor headed to Instagram on Thursday night to share his unique experience in Bollywood with his followers as he prepares for the debut of his new movie JugJugg Jeeyo.

“From Prem Pratap Singh Patiyalawale in #Woh7Din to Bheem in Jug Jugg Jeeyo who’s also from Patiala!” the actor commented on Instagram after posting a short clip from his movie “Woh 7 Din.” What a beautiful ride it has been! Thirty-nine years ago, my life changed, and I’m still feeling the nostalgia. A walk down memory lane with this video! Check out the tweet:

Down The Memory Lane

Just recently, the actor said that during his forty-year career, he had made certain movies for his pals even if he “wasn’t persuaded” by the screenplays.

During a recent media interview for JugJugg Jeeyo’s promotions, the actor spoke openly about his profession. He also discussed his film career’s highs and lows, saying, “There have been lows. However, given that they were more precarious lows, those moments weren’t horrible either. In that respect, I feel quite blessed. The actor stated that he made the correct decisions at the appropriate time and never took it lightly. He also acknowledged the hard effort and lady luck for his achievement. With the 1979 movie Hamare Tumhare, Anil Kapoor made his Bollywood debut. Later, he had other film appearances, including those in the following: Tezaab, Mr. India, Beta, Ram Lakhan, Parinda, and Lamhe.

The actor will also appear in Fighter, which also has Deepika Padukone and Hrithik Roshan in the key roles, in addition to JugJugg Jeeyo. Additionally, he will occur in the Sandeep Reddy-directed film Animal, which also stars Ranbir Kapoor, Bobby Deol, and Parineeti Chopra. 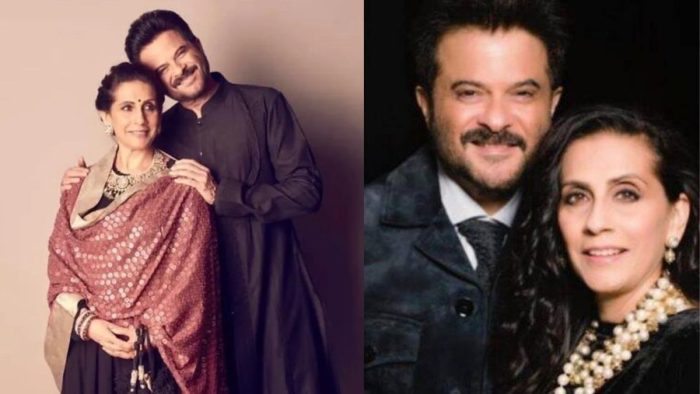 The movie JugJugg Jeeyo, which also stars Varun Dhawan, Kiara Advani, Neetu Kapoor, Maniesh Paul, and Prajakta Koli, is made by Karan Johar’s Dharma Productions. On June 24, the movie is slated for release.