‘Animal’: ‘It Is Like A Dream Come True’, Says Rashmika Mandanna About Working With Ranbir Kapoor

Actress Rashmika Mandanna, who has traveled from South to Bollywood, remains in a lot of discussions due to her superb acting and cute expression. Often small clips of her acting in films go viral on social media.

Now he has given his reaction to getting the lead role in Sandeep Reddy  Vanga’s film Animal. According to the report of the English website Pinkvilla, Rashmika said, I am very thrilled that finally an announcement has been made about me in Animal. I was waiting to tell the world about it. Because not only is the story so amazing but also a wonderful team I have got to work with. 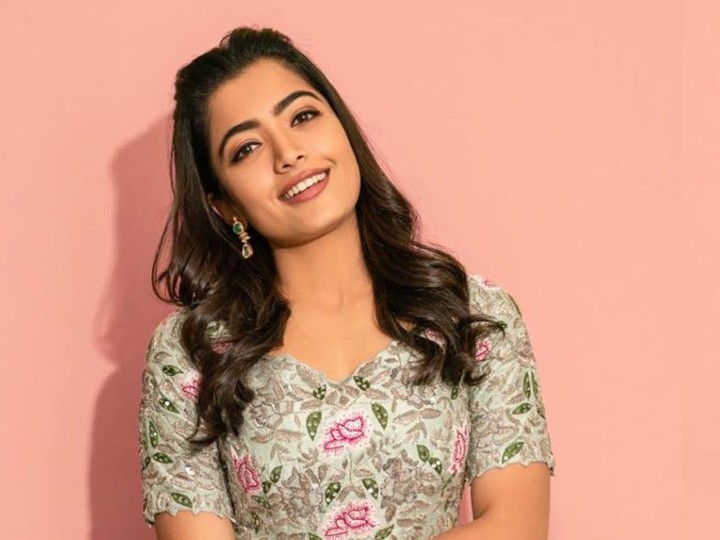 She further said it is like a dream come true. I am looking forward to summer soon and honestly, can’t wait for the film to hit the floors soon. While talking about the official announcement of her role in the film, she said, “This announcement happened when I was on the sets of Good-Bye. The last few days have been very exciting for me as I can finally open up about Animal and my other upcoming projects. 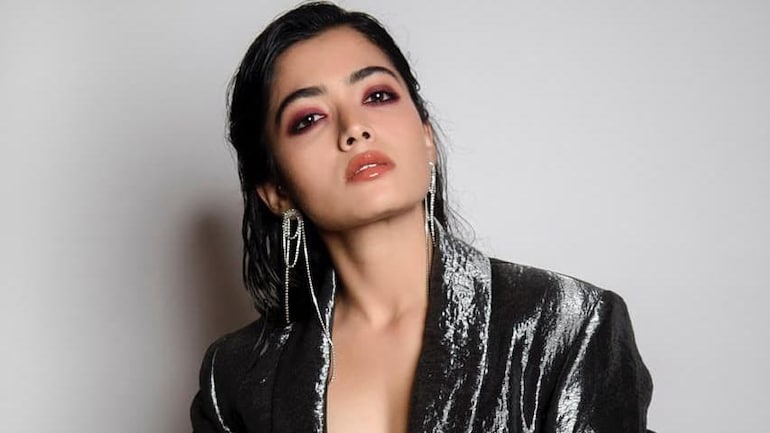 Let us tell you, earlier in this film, actress Parineeti Chopra was going to be seen opposite Ranbir Kapoor. But she has opted out of this film due to other projects and a busy schedule. Now Rashmika Mandanna will be seen in the role of Ranbir Kapoor’s wife in this film.

Ranbir Kapoor and Rashmika are sharing screen space together for the first time in the film Animal. The film is expected to go on floors in the summer. 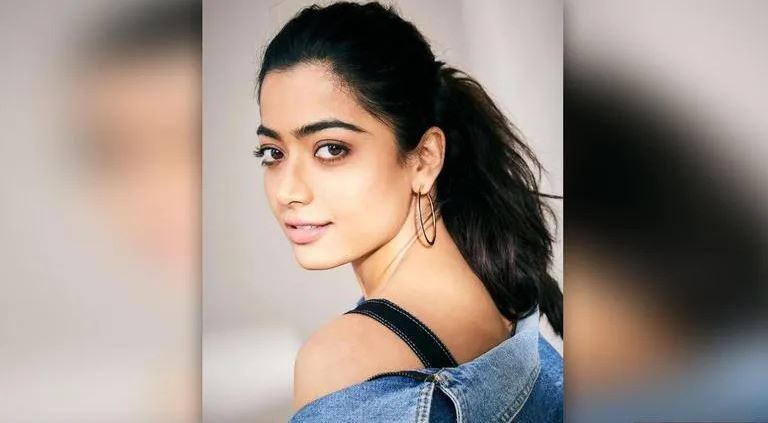 On the other hand, Rashmika Mandanna is soon going to debut in Bollywood with the film Mission Majnu. In this film, she is going to be seen in the lead role with actor Siddharth Malhotra.

This film, made under the banner of RSVP Movies, will be released in theaters on June 10, 2022. Apart from this, she is going to be seen in the film Good Bye with Amitabh Bachchan the century.