Bollywood actor Anupam Kher shared an interesting anecdote in a birthday memo for Anil Kapoor to summarize his friendship with a fighter actor. In a tweet to Anil Kapoor, Anupam Kher reveals that his wife, actress, and politician Kirron Kher jokingly asked to “marry” Anil because he spends so much time with him. 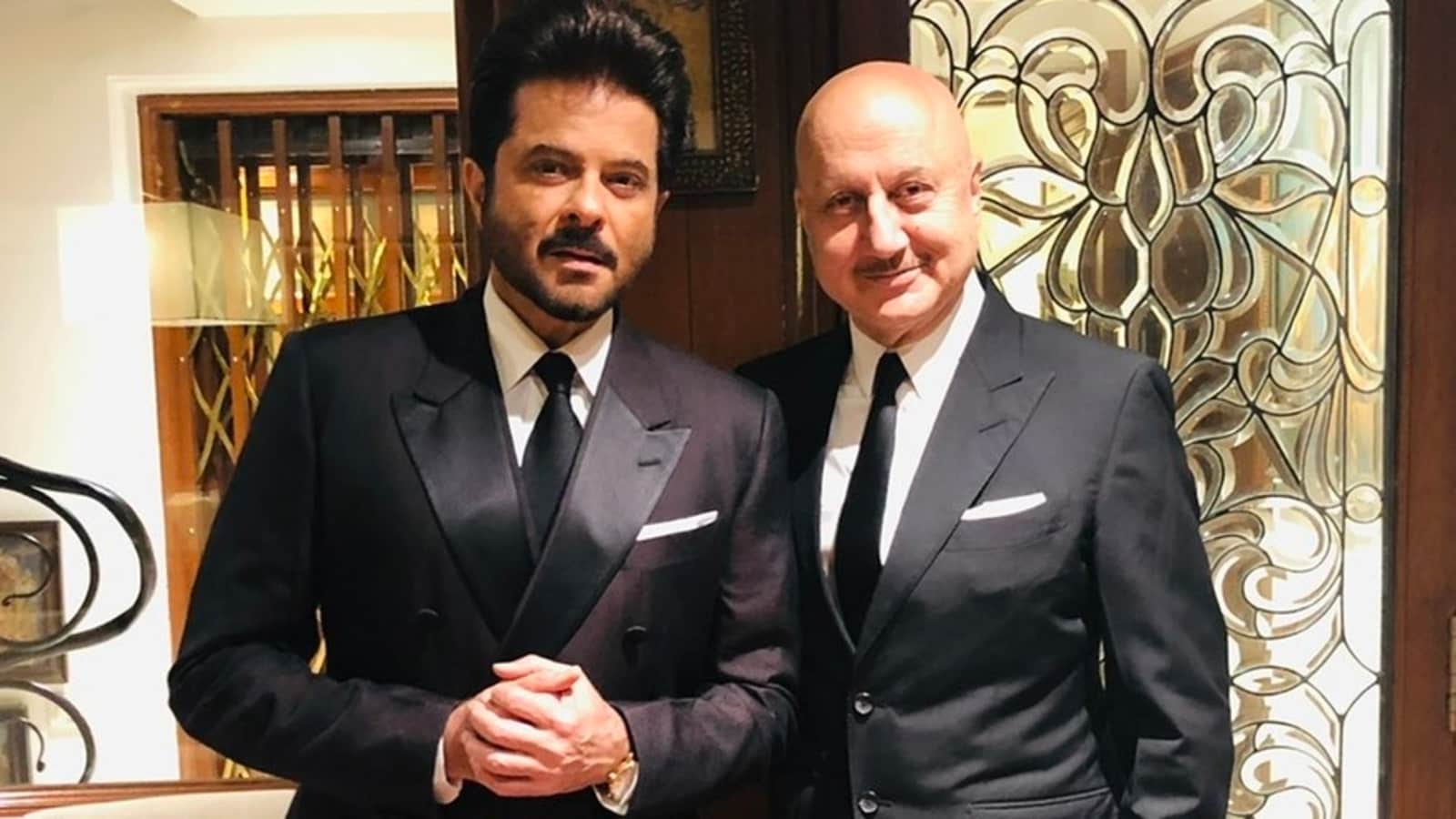 Regarding Anil Kapoor’s wife, Sunita Kapoor, Anupam added: “Sunita ke jazbaat bhi kuch aise hi honge (laughing emojis). Prabhu aapko duniya bhar ki khushiyaan de (Sunita must also be feeling the same. May God give you all the happiness).” He also shared a bunch of pictures with Anil on the occasion. Anil Kapoor and Anupam Kher have had a close relationship for many years. They are not only colleagues, but also neighbors. Last year, when the lockdown took place, the duo shared a video they were interacting from a distance. Earlier this month, Anil also gave Anupam glasses. This video was shared by Anupam on Twitter. He revealed that his glasses were “very expensive” “My dear friend Mr @AnilKapoor ji has brought me designer glasses from London. He mentioned how expensive the glasses are two or three times. But I didn’t mind. Because his generosity is an example of a good friendship. May God give such a friend to everyone! Thanks Anil ji,” he said.