Anupam Kher, the actor, uploaded a photo of himself on Sunday, showing his physical makeover. Anupam flaunted his muscular body last month, on his 67th birthday, when he uploaded a photo from his gym. Anupam was last seen on March 11 in Vivek Agnihotri’s critically praised film The Kashmir Files. Anupam’s new post included a collage of an old and new photo of himself. Anupam was slightly overweight in the old shot, but he appeared much more fit in the new one. 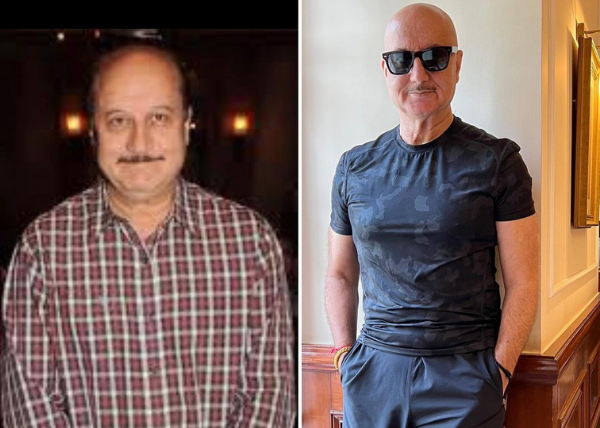 He captioned it, “Your desire to change must be greater than your desire to stay the same! Being fit doesn’t begin in the gym with a dumbbell; it starts with a decision in your head! Today is a good day to take that decision!” He added the hashtags, “#KuchBhiHoSaktaHai #YearOfTheBody #BothOfThemAreMe.”

One fan commented on the post, “Trust me last night I took this decision and now seeing your post makes me get stronger.” Another fan said, “What an amazing transformation.” While one wrote, “Mindset is everything,” another one commented, “What a legend.” One person said, “Sir give this picture for a before and after transformation ad.”

Anupam posted images from his gym in March this year, on his birthday, after releasing multiple videos of himself working out last year. He captioned the post, “Happy birthday to me! Today as I start my 67th year, I am motivated and excited to present a new vision I have for myself! These pics are an example of the slow progress I have made in the last couple of years.” 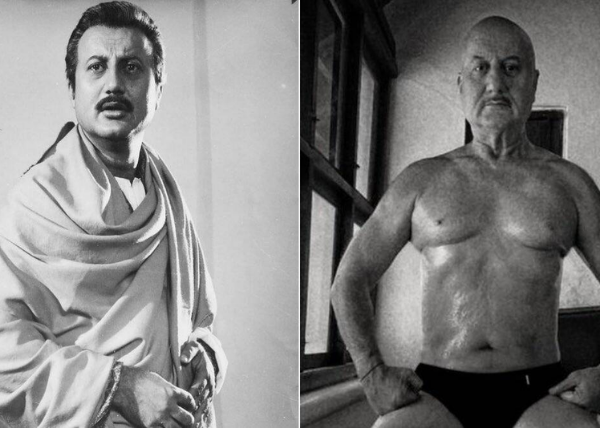