Love is in the air, proven by Aaliyah Kashyap. Aaliyah is the daughter of very talented and well-known director Anurag Kashyap. She is a social media influencer by profession and running her YouTube channel ‘Aaliyah Said’. She is making vlogs via her channel and is very popular among the audience. Aaliyah posted a series of pictures from Khushi Kapoor’s birthday party. She is in a long-distance relationship with Shane Gregoire. At her birthday party, Shane and Aaliyah can be seen together on the rooftop. She often posted her photos and videos with Shane but in August this year, the YouTuber penned a note for her boyfriend. “Happy 22nd birthday to my love! you make me feel like the luckiest girl in the whole wide world and I’m so grateful to have met you. I love you forever,” she wrote. 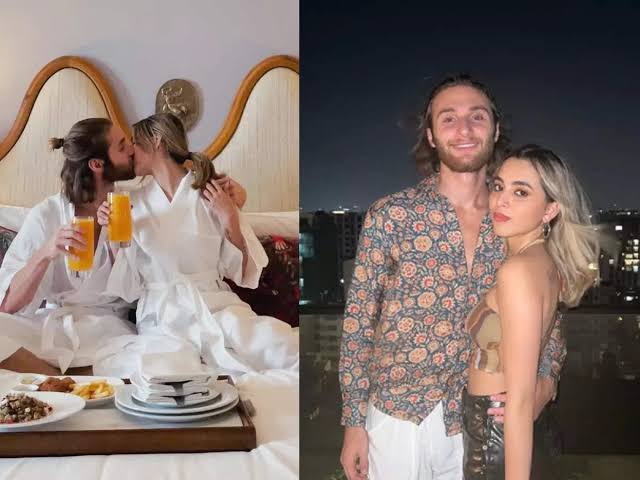 Recently, the Love birds are on Bikaner vacations. Aaliyah posted two photos with Shane and the photos are enough to show the bond between them. In the first photo, the couple can be seen sitting on the bed and the breakfast table was ready. In the second image, they both kiss each other with love and passion. At the beginning of the year, Aaliyah shared the story of how she met with Shane. Aaliyah said, “On the dating app, I swiped on him first. On Hinge, it’s like, you swipe on them and then there is a like section where you can see who has liked you. And then, you can either like them back or ignore it. So he liked me back and we spoke.” 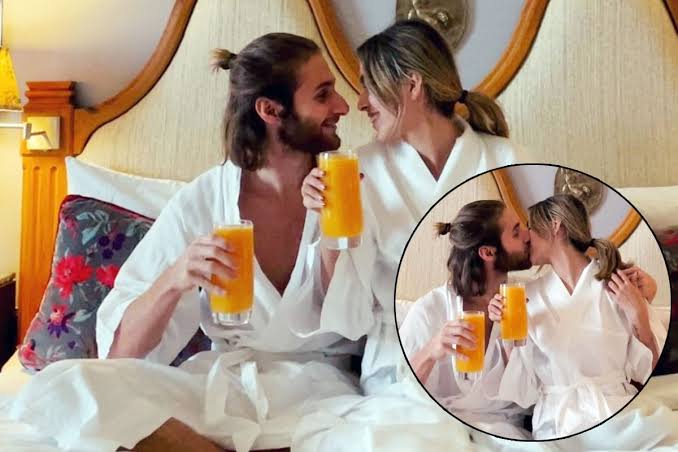 “I made the first move. We met after two months of talking and I was like, ‘Oh my God.’ I was waiting for him to kiss me but I was like, he is not doing it. Because I think he didn’t know if I was comfortable with it or whatever, so I just went in for it,” she concluded.