Recently Madhuri Dixit took a TikTok challenge which she shared on Instagram. Showing off your model face’. Having said that, she dropped a video of herself along with her make-up artist Florian Hurel executing the trend. As part of the challenge, the participant(s) follow the prompt: ‘Smile without your eyes, raise your eyebrows, stop smiling’. At the end of this, users get to know their model face. Madhuri and Florian follow the steps, revealing their model faces. Impressed by her ‘model face’, Madhuri pushed Florian away and walked like a diva. Madhuri shared the video with the caption, “Just for fun #ModelFace.”

After watching this video Anushka was unable to control her laughter and shared this video with caption- Queen along with a laughing emoji and a crown emoji. Madhuri Dixit has been busy with her ongoing reality show, Dance Deewane 3. She is one of the judges this season. The dance show recently hosted Yami Gautam and Jacqueline Fernandez, who appeared on the show to promote their recently released film Bhoot Police. Madhuri had shared a video in which she joined both the actors to dance on the Marathi song Reshmachya Reghani. She also shared a video of the Ganesh puja on the sets of Dance Deewane. 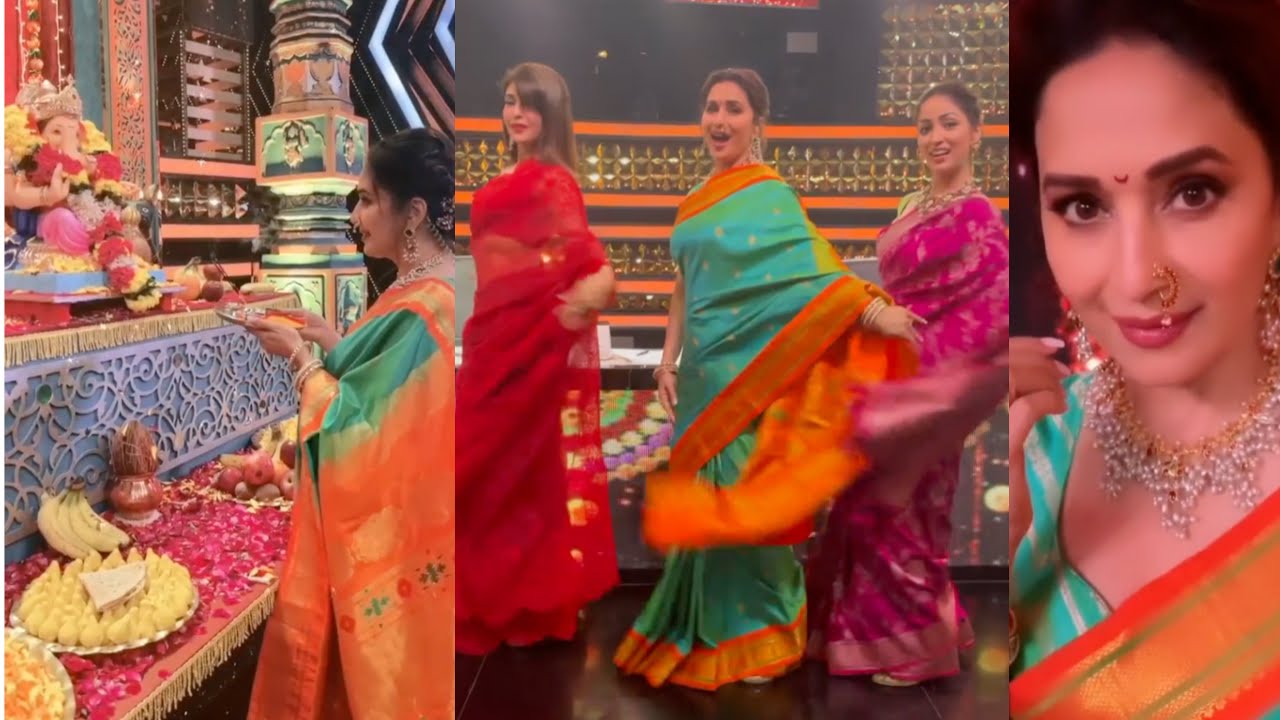 Speaking of work, Madhuri Dixit is all set to make her debut in the OTT space. She is working on a suspenseful family drama series and the plot revolves around the story of a global superstar, wife, and mom who suddenly vanishes without a trace. The series will also star Sanjay Kapoor and Manav Kaul in pivotal roles. Anushka is currently in Dubai with her daughter Vamika, and husband, Virat Kohli, due to his cricket tournaments. On the work front, she was last seen in ‘Zero’ with Shah Rukh Khan and Katrina Kaif. She is yet to announce her next project.