Anushka Sharma Looks Like A Diva In A Sun-Kissed Selfie, Shared The Pictures From Her Vacation: Checkout!

Anushka Sharma is setting the internet on fire with her beautiful pictures and videos from her vacation in the Maldives. The actress, along with her husband Virat Kohli and daughter Vamika, had left for the Maldives to spend quality time with each other. 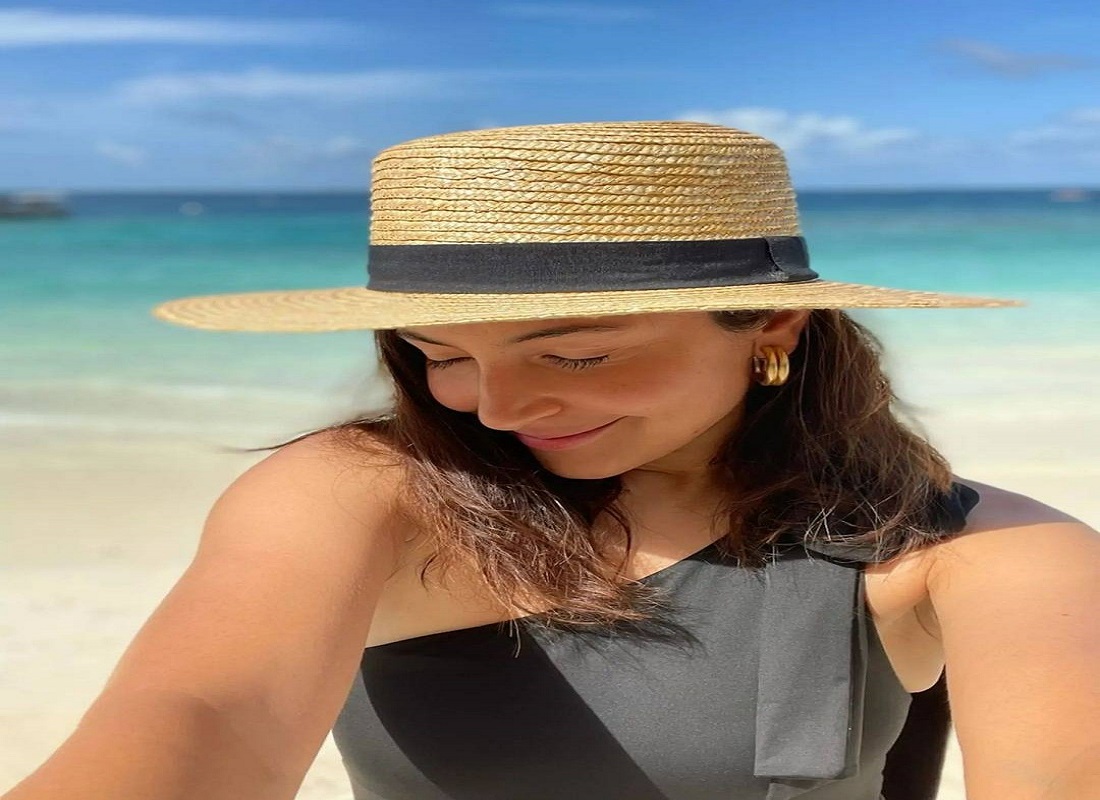 The actress again shared a few pictures of herself on the beach in a black swimsuit and left all her fans stunned. We can tell you that you will not be able to take your eyes off of her. Well, not to be missed is the beautiful background behind her.

In the first picture, we can see Anushka Sharma clicking a selfie in a one-shoulder black swimsuit. The actress is wearing a hat and has left her hair open. She is also wearing golden earrings and looks very beautiful even without makeup. The next picture seems to have been taken from afar. We can see the actress standing amidst the beautiful scene as she is holding her hat with both her hands while her slippers are kept close to the camera. Sharing these pictures, Anushka wrote, “When the sun made me shy.” 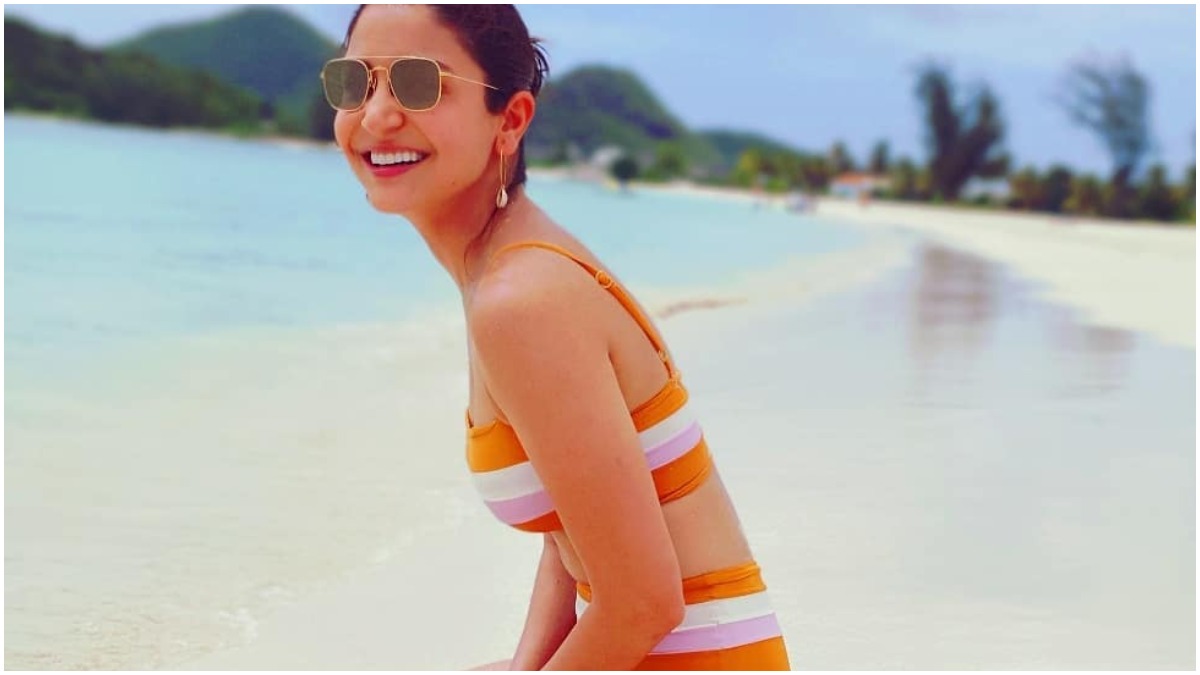 Meanwhile, speaking of her work front, Anushka Sharma is all set to play the role of Indian female cricketer Jhulan Goswami, as she has been working hard for “Chakda Xpress.” The actress shared glimpses of her training sessions and expressed in an interaction that she was nervous about returning to the sets after having her daughter Vamika. 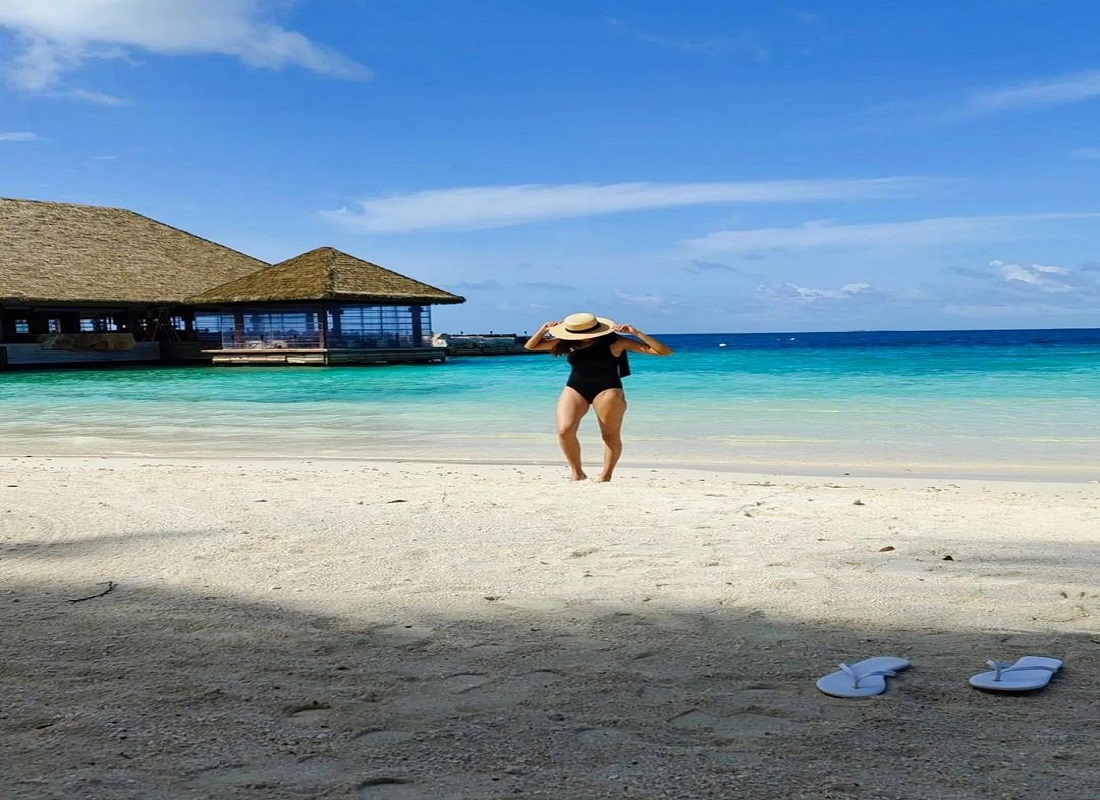 Anushka revealed that the shooting of the film was delayed due to her pregnancy and the pandemic. However, she did not give up and, after returning to the sets, pushed herself and started shooting. It is known that “Chakda Xpress” will be released on the OTT platform.