As the Indian pacer played her final game on Saturday, Anushka Sharma, who is currently filming in London for Chakda Xpress, a movie based on the life of cricketer Jhulan Goswami, posted an emotional message.

She shared several pictures of Jhulan and wrote, “An inspiration. A role-model. A legend. Your name will be etched in history forever. Thank you @jhulangoswami, for being a game changer in Indian Women’s Cricket.” 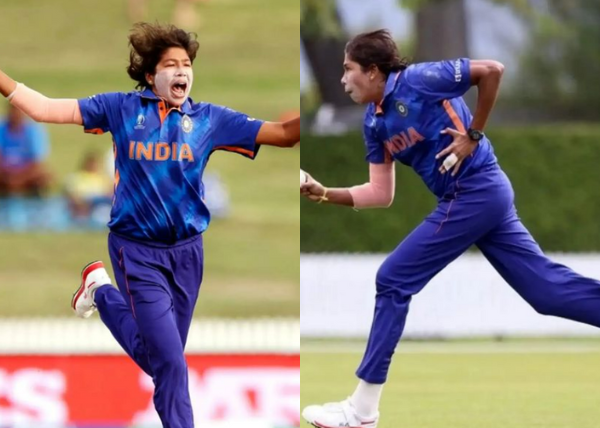 Jhulan Goswami quickly replied, “Thank you so much,” when she shared the post. Additionally, there was a tonne of comments from fans. One person commented, “Legend,” and others used heart emojis.

Anushka Sharma is currently filming in London for Prosit Roy’s Chakda Xpress. The actress frequently posts still images and behind-the-scenes videos from the film. She recently posted a frame from the film along with the caption, “Getting into her shoes and recreating the journey!” 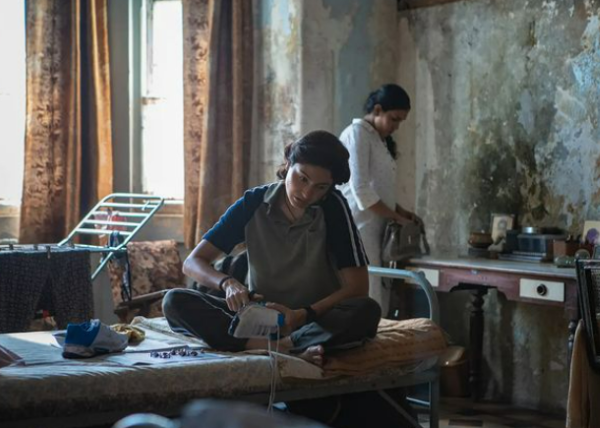 Anushka previously posted a still of herself standing at a PCO in the pouring rain. “A moment from a story that needs to be told,” she captioned one of the photos. 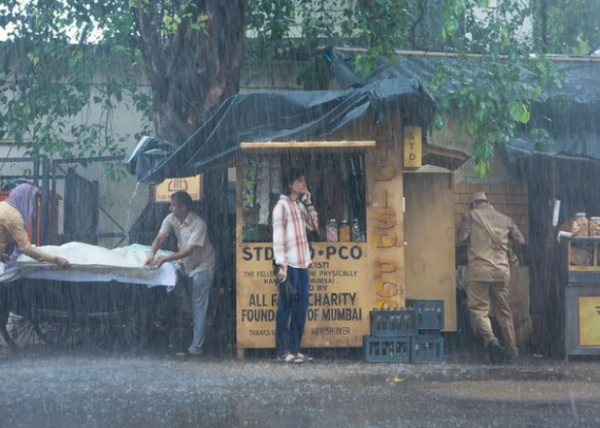 Speaking of Chakda Xpress, it is being directed by Prosit Roy, who made her directing debut with the supernatural horror movie Pari, in which Anushka Sharma also played the key role. The movie will broadcast on the OTT service Netflix; the release date has not yet been revealed.