The biggest music festival, the 64th Annual Grammy Awards, recently concluded in Las Vegas. A.R Rahman, an Indian singer, lyricist, and composer, also attended the annual music festival. He gave fans a glimpse into this year’s celebrations by sharing pictures from the event on his social media handle. For this gala, the musician wore an abstract-printed yellow and brown blazer, while his son wore a full-sleeved multi-colored shirt and paired it with classic black trousers and silver shoes. 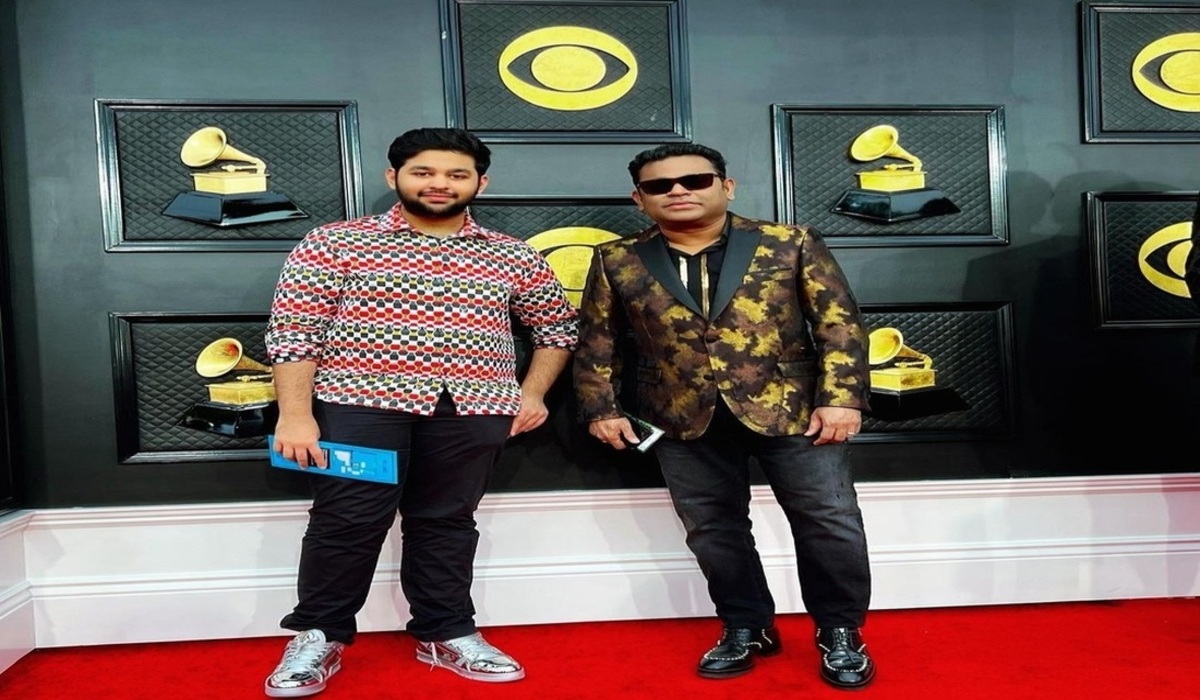 Let us tell you that AR Rahman, who arrived at the ceremony with his son AR Ameen, posted some pictures of this grand event on his social media. But what really caught everyone’s eyes was when this Indian superstar and his son met the famous South Korean band “BTS” and clicked pictures with them. 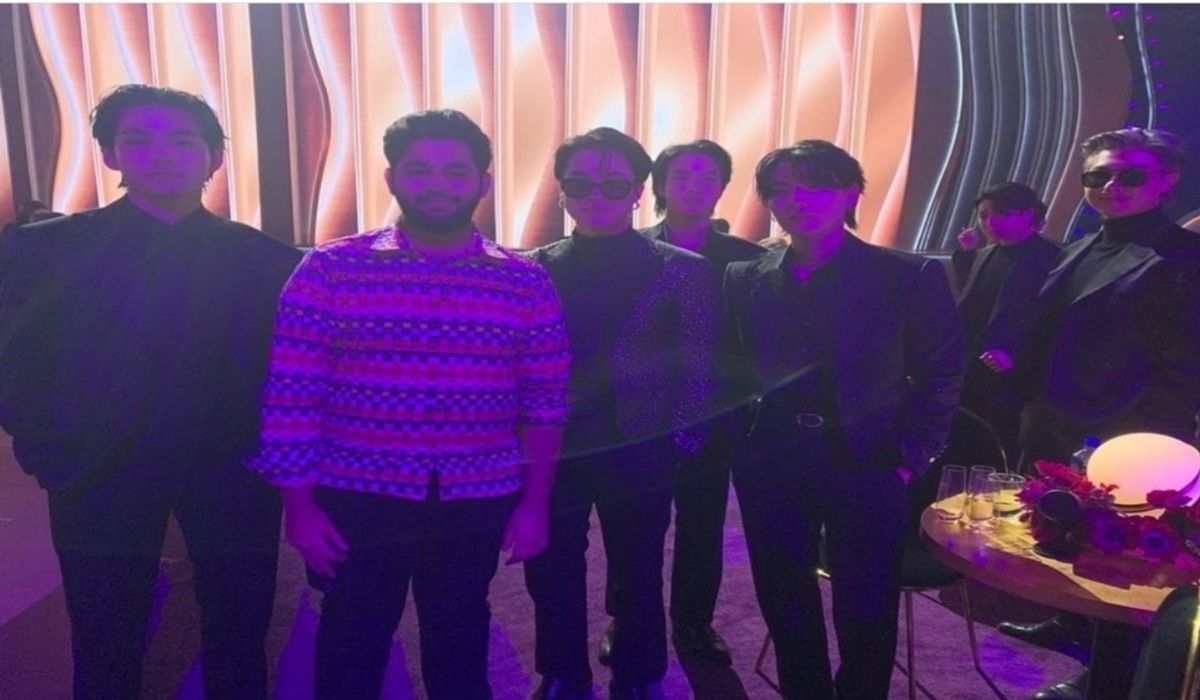 Meanwhile, Rahman also shared pictures in which Rahman can be seen smiling for a selfie while sitting with his son at the Grammys ceremony, while in another, he, along with his son, could be seen gracing the red carpet of the event. Taking a selfie with son Ameen, AR Rahman captioned it, “Grammys,” along with a love-struck emoji. 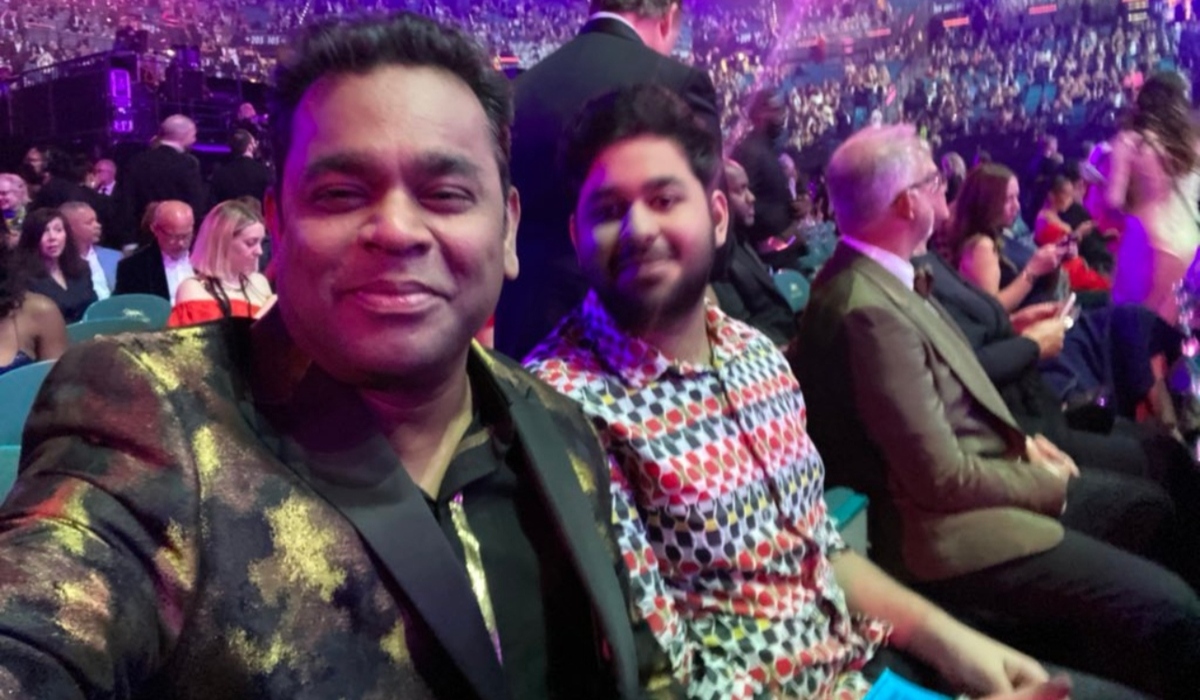