Arbaaz Khan On Being Referred As Salman’s Brother Or Malaika’s Husband, ‘It Did Bother Me At Times’

Bollywood actor-cum producer, Arbaaz Khan might have given few hit films, but he is still counted as a talented performer. After having been part of the showbiz industry for decades, Khan is now getting work opportunities like never before. But even after making it big on his own, Arbaaz is often introduced by his father, brother or ex-wife’s name. Recently, he opened up on how in the past, it bothered him a bit. Talking about how things have changed now, Arbaaz said that it doesn’t make sense to him. 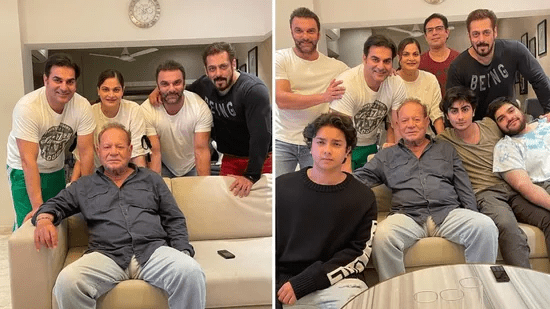 In a conversation with a leading daily, the 55-year-old actor stated that there was a time when being called Salim Khan’s son, Salman Khan’s brother, or probably at one time, Malaika Arora’s husband used to worry him and make him a little conscious. But now, his perspective has changed and when he looks back now, all of it seems senseless.

Furthermore, Arbaaz spoke about how in today’s times, success has become transient. He asserted that one cannot ride on the success of a few hit films in their career. The process needs to go on and on. One has to forget about his successful as well as unsuccessful ventures and just keep moving. 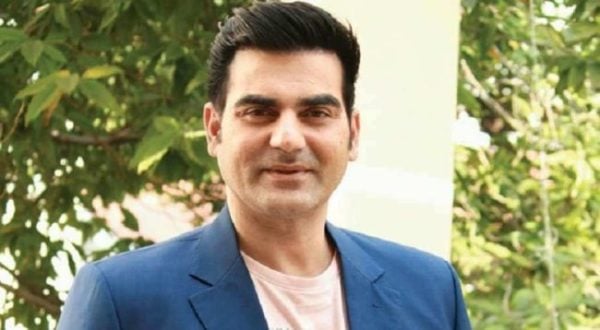 On the work front, Arbaaz Khan recently appeared in the web show titled Tanaav. It is an official Hindi adaptation of the critically-acclaimed Israeli thriller, Fauda and is streaming from  November 11. Besides this, Arbaaz has also announced his next film as a producer, Patna Shukla which will star actors like Raveena Tandon, Satish Kaushik, Manav Vij, Chandan Roy Sanyal, Jatin Goswami and Anushka Kaushik.