Are You Manglik? Here Are The Advantages of Being Manglik

First of all you need to know what exactly is being manglik. Mangala Dosha, also known as Mangal Dosh because of schwa deletion, is a Hindu superstition prevalent in India and Nepal. A person born under the influence of Mars as per Hindu astrology is said to have “mangala dosha”; such a person is called a Mangalik.

Let us see the seven advantages of being Manglik. 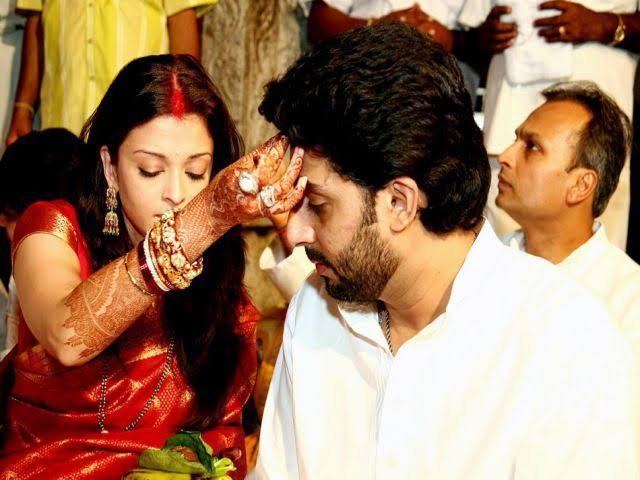 Such native enjoys high degree of energy: No doubt when one talk of our Honourable Prime Minister Sri Narendra Modi, or that of Sri Kapil Dev, both have one thing in common, high degree of energy. The latter exercised in the same in the field of Cricket and the former in the field of Politics. Hence it is Said that the PM of India works for at least 16 to 18 hours a day.

Attain maturity in their marriage: One of the reasons why Manglik is feared so some is that the native is highly mature in their marital relationship. This many a time, would make the opposite person which is the spouse somewhat fearful. They lack the ability to match up with that of their Manglik Partner.
Divine grace in their life: Those with Manglik dosha have been seen as some one having the divine grace which takes them to a new level in their life. IT is also due to this reason, they many a time, they even find their right partner despite this dosha.