Arjun Bijlani Might Be Seen in Bigg Boss 15; Details Inside

The most loved and controversial reality show Bigg Boss will be soon back with a new season. It is presently being missed by its massive fans. Viewers are desperately waiting for the upcoming 15th season of the show. Hosted by the superstar Salman Khan, the show always stays in the headlines both in negative and positive ways.

The shooting of the reality show will start soon and rumors about the tentative contestants who might join the show have already started making buzz. Numerous names are floating around in various publications and the recent name which made to this list is popular TV Actor and host Arjun Bijlani. Arjun has recently come back to India after finishing the shoot of Khatron Ke Khiladi 11. 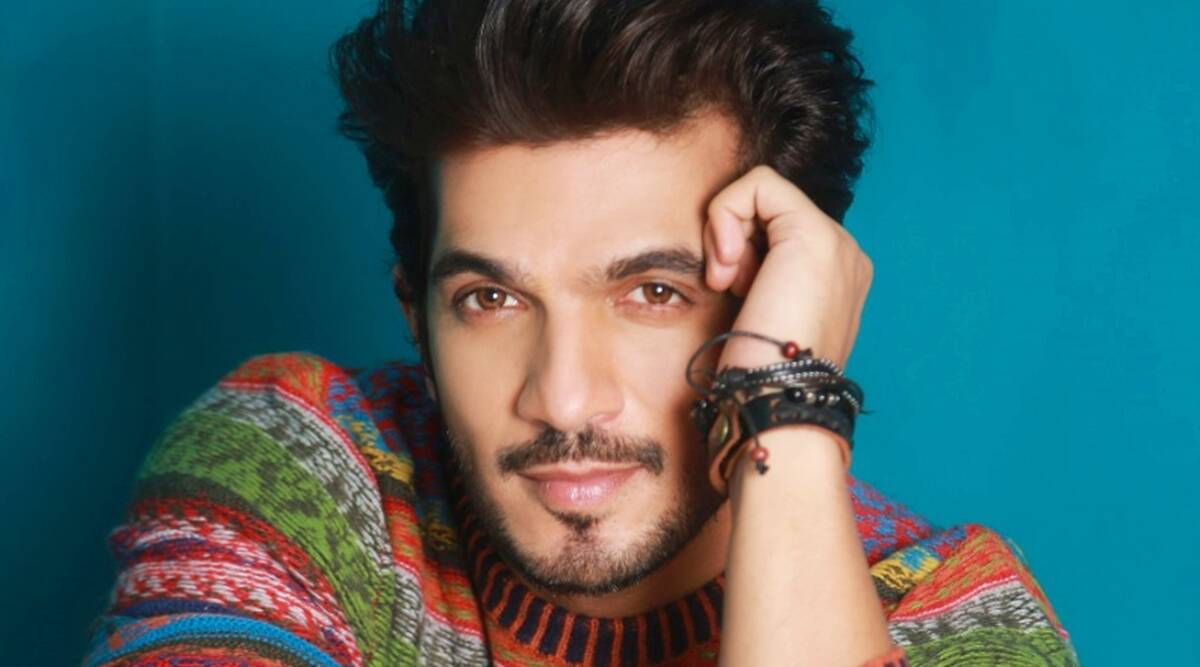 According to the reports of leading daily, the actor has already signed the contract for being a contestant of India’s most controversial show Bigg Boss 15. Currently, Bijlani has many projects in his kitty. He will soon start the shoot of his web show with Guddan…Tumse Na Ho Payega fame Kanika Mann, as per the reports. And later this year he will be doing Bigg Boss 15.

Earlier, in an interview with an entertainment portal, Arjun had spoken about being a part of Bigg Boss 15 and hinted that he might just join it. He stated, “Honestly, I would prefer doing different characters but you never say never. Also, because the current situation is such that you really can’t comment on what you end up deciding. I guess I’ll cross the bridge when it comes.” 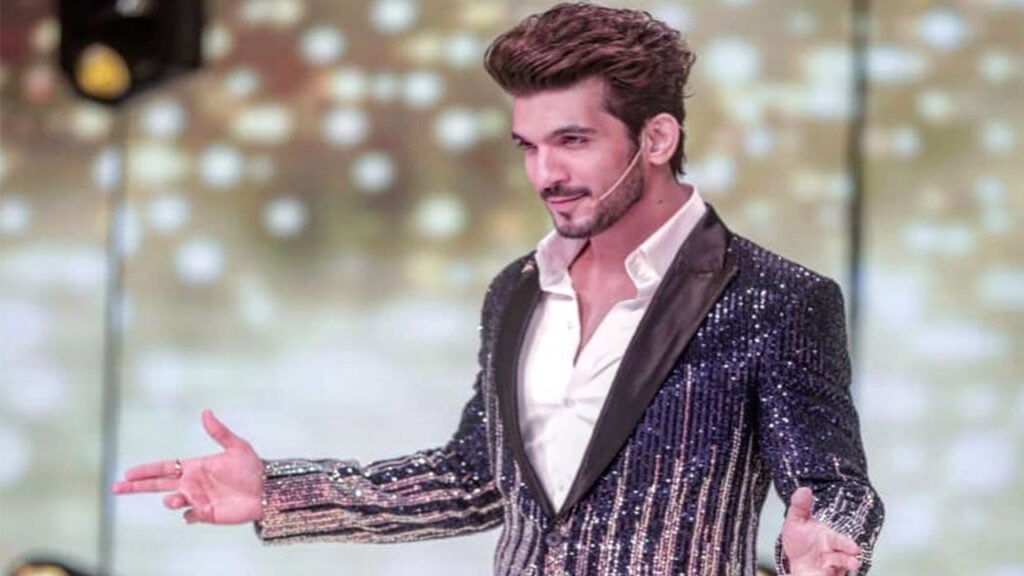 Nikki Tamboli who was part of Bigg Boss’s last season and also joined Khatron Ke Khiladi 11 also said in an interview that she wants to see Arjun in this year’s Bigg Boss. She said, “I want Arjun Bijlani to go in Bigg Boss 15. I do not want Aastha Gill to go in the show as I cannot see anyone troubling her. And that house is terrible. Hence I don’t want Aastha but Arjun to go inside Bigg Boss 15 house and even win the show. I have seen and understood Arjun and he is very vocal. He can take a stand for himself and even support his friends and take a stand for them. He is headstrong and focused. He knows exactly what he wants in life and I think that he will win the show if he goes.” 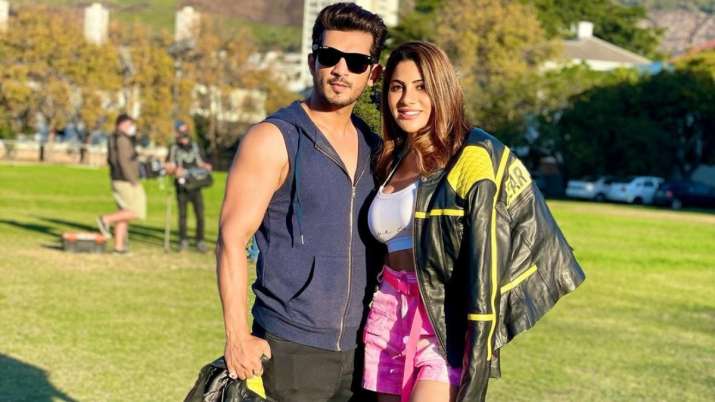 Apart from Arjun Bijlani, some of the names that have come up for the show are Rhea Chakraborty, Ankita Lokhande, Neha Marda etc. An official confirmation on the lists of finalists is being awaited by the fans and viewers of the show.