Before the actor’s birthday, Arjun Kapoor and Malaika Arora flew out for a little holiday. This Sunday, June 26th, Arjun will be another year older. The couple tried to find time for one another despite their hectic schedules before the momentous day. Photographers at the airport recently photographed the pair. Look at their pictures.

Just a short while ago, Arjun and Malaika were sighted at Mumbai’s international airport. The duo slew in their fashionable airport OOTNs while looking utterly stunning. In addition to a leather jacket and black denim leggings, Arjun wore a blue t-shirt. He carried a black bag-pack and wore a stylish pair of spectacles.

Malaika donned a hooded dress and black ankle boots, and she looked gorgeous. She donned a mouth mask and let her long hair open. A luxury purse gave Malaika’s outfit its finishing touch. 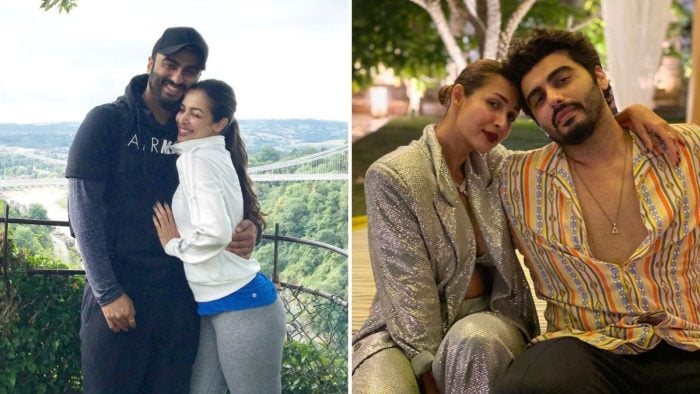 Arjun posted a photo of Malaika’s presents for him in advance of his birthday on his Instagram stories last night. The image showed a few elegantly wrapped gifts piled on one another. Seventy-two hours earlier, she reminds you it’s your birthday weekend (love eye emoji),” Arjun said in the picture’s description when he shared it.

In a previous conversation with the Hindustan Times, Arjun discussed how Malaika’s presence in his life affected him personally. “Malaika has altered who I am by enabling me to have even more self-confidence. She encouraged me to do it even at my lowest points, even though I’ve always been someone who believes in myself. A portion of his comment stated, “She’s always been there, reminding me that I’m valuable. 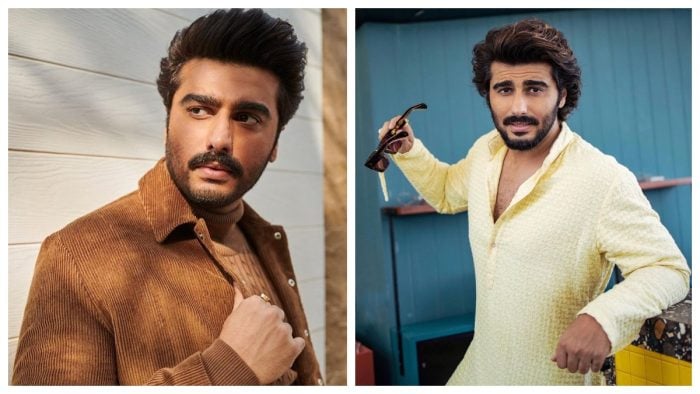 Arjun Kapoor was last spotted working for Bhoot Police in the meanwhile. Along with Tara Sutaria, John Abraham, and Disha Patani, he now has Ek Villain 2. Additionally, he is developing Kuttey, directed by Aasmaan Bhardwaj, and The LadyKiller, starring Bhumi Pednekar.