Bollywood actor Arjun Kapoor always remains in the headlines for films as well as personal things. Arjun Kapoor has given very few hits in his career so far. But now he has said that when his films flop, he breaks down completely. Arjun Kapoor said in an interview to the English website Times of India that people used to make fun of his obesity. Arjun Kapoor says that when some viewers speak about his body, it’s because he thinks an actor should look good. 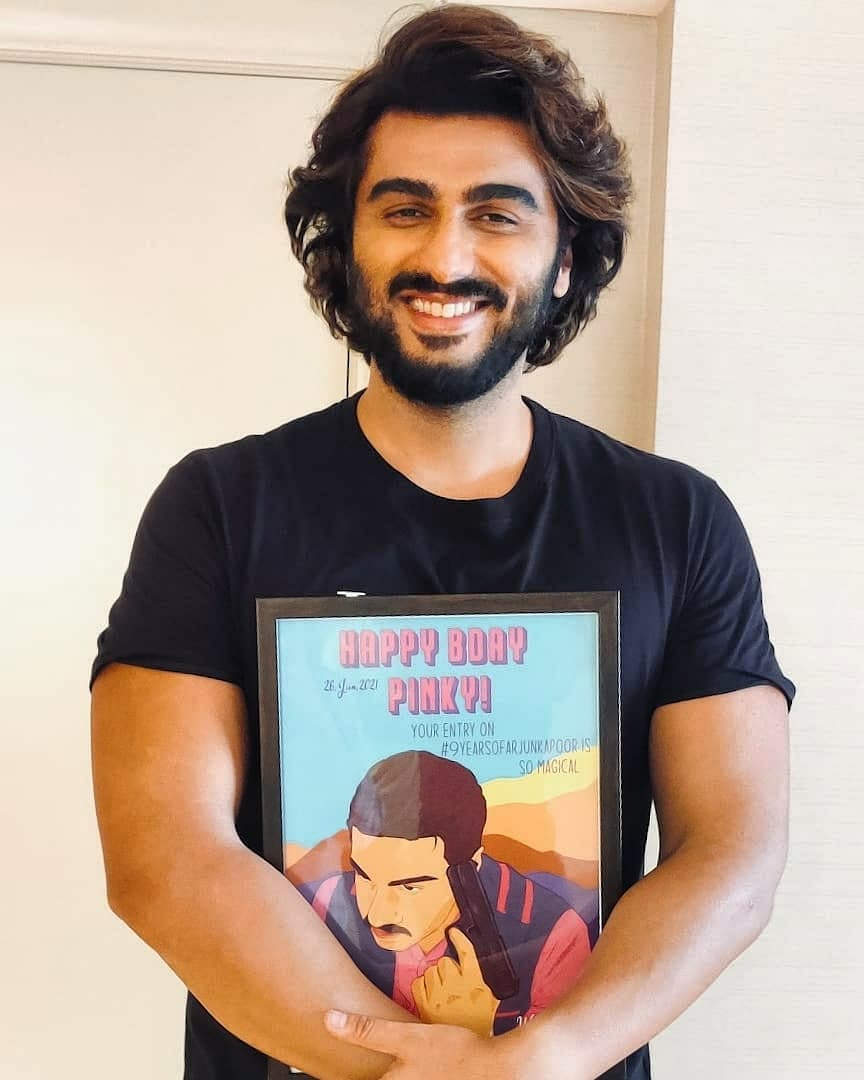 Arjun Kapoor said, ‘Very few people know that but I have been battling obesity for a long time. I was not just a fat kid, it was a health problem. It hasn’t been easy. I have always struggled a lot to keep my body in good shape. Whereas a lot was said to me for my body. Because people expect an actor’s body to look good and I understand that. People have not understood the struggle I have gone through and that is okay. I have to prove it only to myself and those who trust me.’ He said that shaming has become a part of everyday life. Arjun Kapoor said, ‘The pressure of being relevant in the film industry is too much and you get negativity.’ 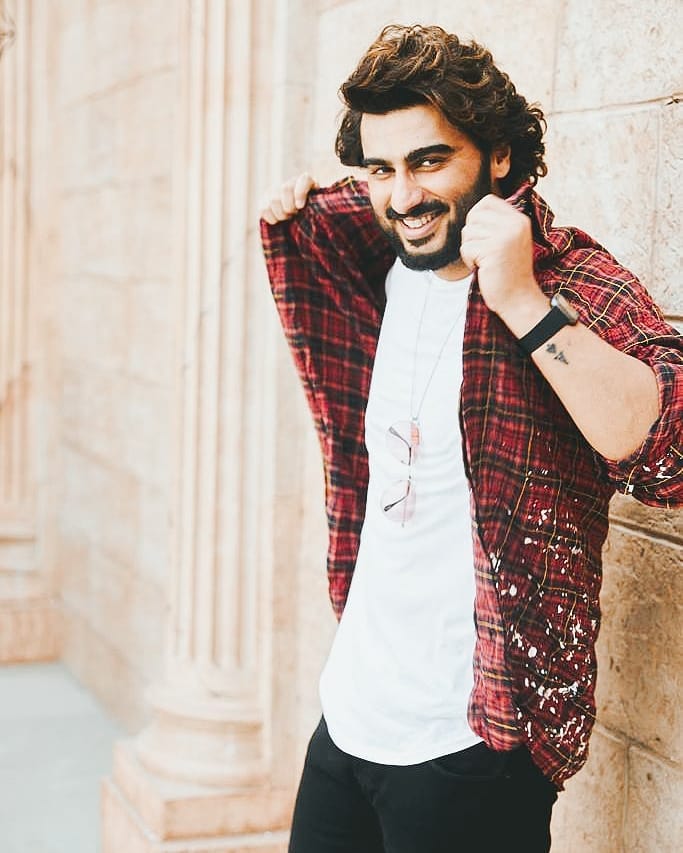 The actor further said, ‘When my films were not doing well, which I expected, then negativity used to come. Due to all these things, I started having health problems. Then the trouble came back in the first place. But I tried hard to keep going and make every day count. When you are constantly engaged in work, you do not realize the slide you will be going through. Despite having a brave face, you get broken inside at times. It happened to me, it happens to a lot of people.’ Talking about Arjun’s upcoming films, he will soon be seen in Ek Villain 2 and Bhoot Police and was earlier seen in Sardar Ka Grandson.