Arjun Kapoor Reveals His Previous Equation With Janhvi Kapoor: Says There Were Silences, Read Further Ahead

Arjun Kapoor and Janhvi Kapoor recently opened up about their changing equation since the death of the latter’s mother, Sridevi.

Arjun Kapoor and Janhvi Kapoor share an amazing relationship as half-siblings that has been evident in many of their television appearances. They both recently spoke about how their equation transformed with each other in these years since the death of Sridevi. Speaking to Bazaar Magazine, they also stated how there was no communication between them earlier and spoke about how their relationship evolved. 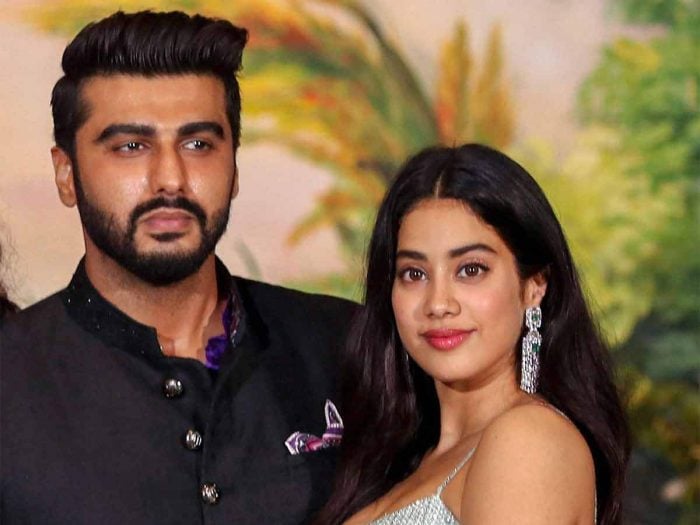 Arjun Kapoor and Janhvi Kapoor opens up on their equation

After Sridevi’s death, Arjun Kapoor and his half-sisters Janhvi Kapoor and Khushi Kapoor have reconciled. Arjun, as their brother, saw the need to help them through their terrible period and lent a helping hand.

Arjun and Janhvi revealed how their relationship has evolved. “There were silences. We would meet, but there was no communication worth quantifying,” Arjun said. Janhvi added, “I have learned so much from my family. We have the same father, we have the same blood.” Arjun teased her for her comment, “Glad you caught onto that.” 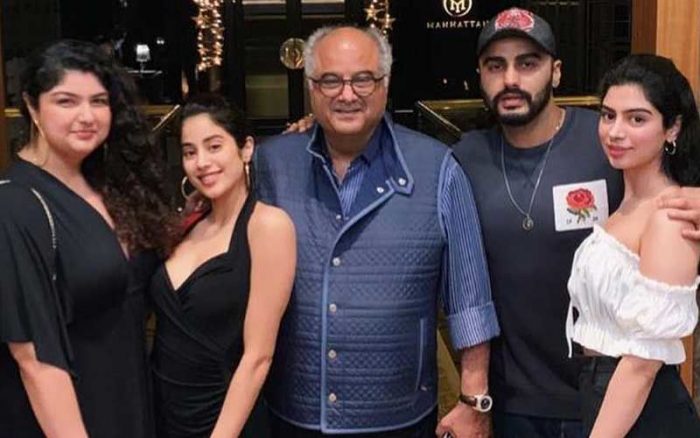 Janhvi continued, “And that is something no-one can take away from us. It’s not like we go to each other’s house every day, or know every little detail about each other’s lives. But I felt instant security with Arjun Bhaiya and Anshula didi, a feeling of comfort. I wake up every day knowing that they always have my back, no matter what. And I can say that this with more conviction about them than anyone else in my life.” 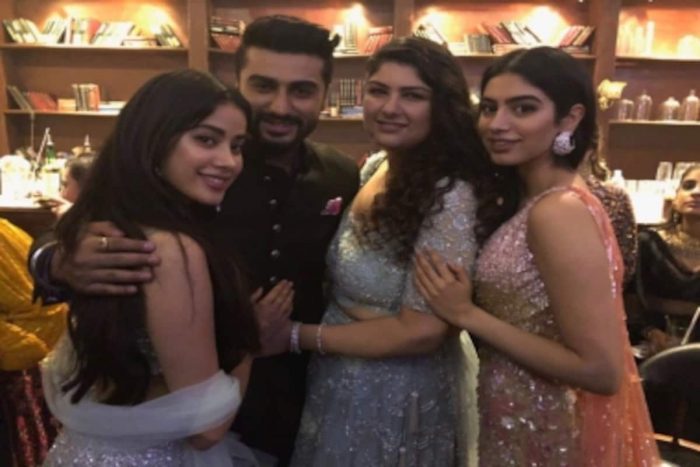 Arjun opens on how their equation has changed, earlier there was no communication, only silences

Previously in another interview, Arjun said that the two sets of siblings are still trying to figure each other out and are not a unit yet. “If I say we are a perfect family, that will be incorrect. It’s not about different opinions, we still are different families who are trying to merge and coexist with each other. We all have an amazing time when we are together but we are together but we are still not one unit. I don’t want to sell a fake lie that everything is perfect. It can’t be perfect, as we are still figuring each other out,” he told Bollywood Bubble.

Arjun and Janhvi also appeared on the cover for the magazine they are first together. “Btw @janhvikapoor has the best brother ever cause he’s always got her back,”. Arjun captioned his post as he shared the cover on Instagram.