Twenty-five years have passed since actor Arshad Warsi set foot in Bollywood, but the feeling of amusement hasn’t left him. The actor thanks all those who believed in him and says he has made a long journey ahead. 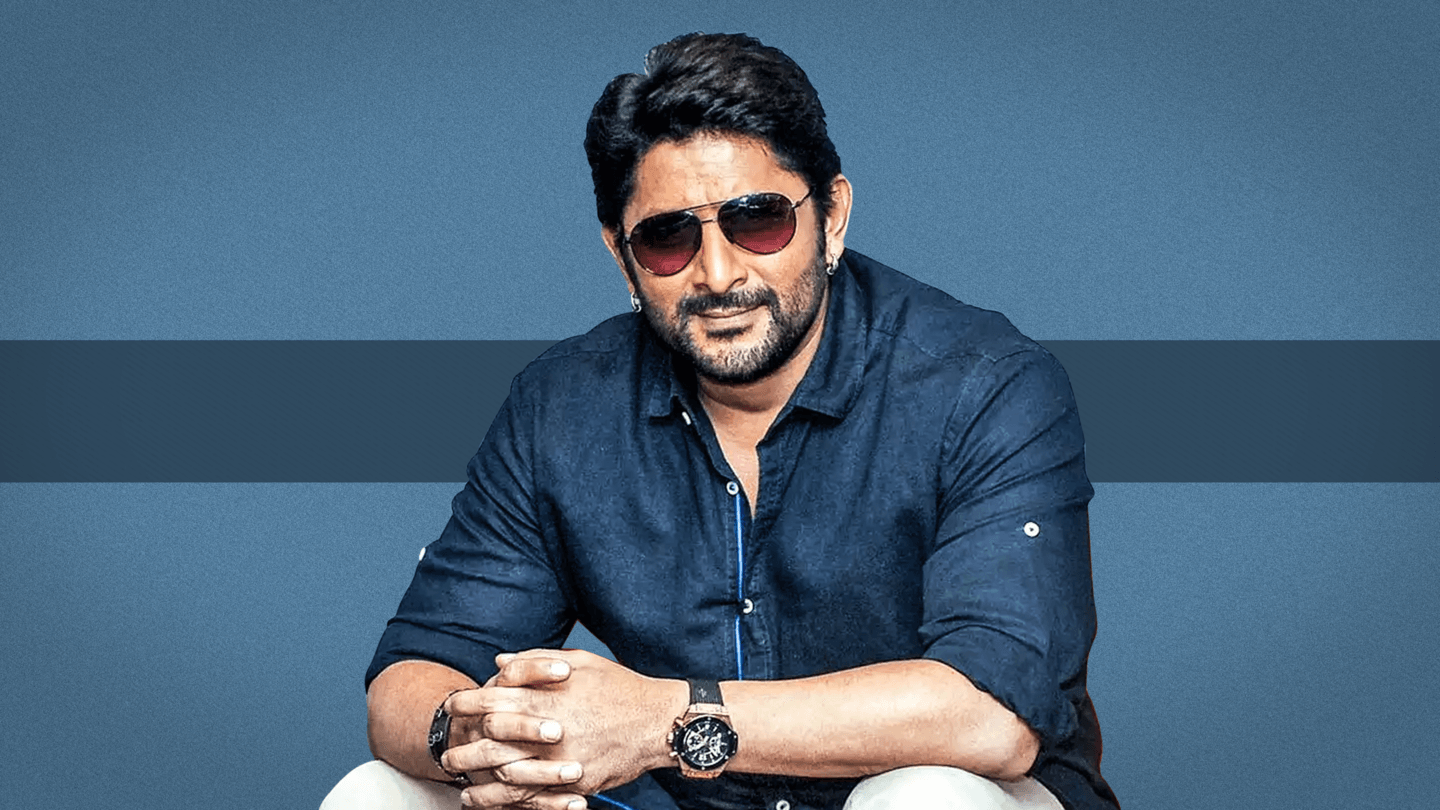 After choreographing the song in the 1993 movie Roop Ki Rani Choron Ka Raja, Warsi made his acting debut in Tere Mere Sapne, released on December 6, 1996. Since then, it has been a journey full of ups and downs.

“I am surprised as well as happy about completing 25 years in Bollywood. Mujhe laga nahi tha ke mein 25 saal tak tik paunga idhar. It used to be so frightening when I used to see all my peers disappear one after the another. I used to think ‘ab agala number mera hai’,” Warsi tells us.

Looking back, the 53-year-old shares, “I was petrified to make my debut because I had never acted before. I was so scared of doing a film. I tried my best not to do a film. I am one of the rare breeds that tried his best to get out of the film. Because I was so scared of failure”.

“I was scared of failing, and then walking around, with everybody saying ke ‘yeh bechara hero banne aaya tha idhar’. From going through a bad phase to working non stop, I have seen it all. I’m grateful for all the people who had faith in me, and continue to have faith in me, and the audience. I feel there is going to be another long journey ahead of me,” expresses the actor, adding, “So, (the truth is), I have completed 25 years in the industry, and I’m still looking for a job because that is how the industry is”.

For a long time he thought it was pure luck to get a work, “I was like, ‘Arrey, people think I am an actor, wow’. So, it has been a surprise element all the time for the longest time”. As he explored more characters, he got more confident about his craft, and now can proudly say, “I know my job. That phase is over where I would be like tukka lag gaya. I definitely have some little talent in me”.

He also admits that at some point the people of the Film Brotherhood made his impression worse and often saw him badly. “After a long time, I realised it is because of the people I hired, like my managers, who had been rude to all of them,” he admits.

He modified both his team and his path, and it worked in his favor. Over the years, he has impressed audiences and critics with projects such as the Munna Bhai Series, Ishikiya (2010), Golmaal Franchise, Jolly LLB (2013), Seher (2005) and Asur and he has many projects in the pipeline.