Arun Bali, who has been in films like ‘3 Idiots,’ ‘Kedarnath,’ and ‘Panipat,’ has been diagnosed with Myasthenia Gravis, a rare long-term neuromuscular condition. Bali is a well-known actor in the profession. The actor was sent to Hiranandani Hospital for treatment. 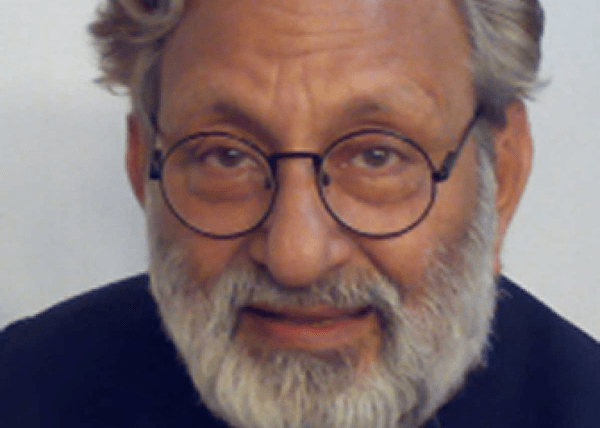 Meanwhile, CINTAA member Nupur Alankar has been in close contact with Bali. In a recent interview, Alankar claimed that she had chatted with the older actor over the phone and observed something strange about his voice. 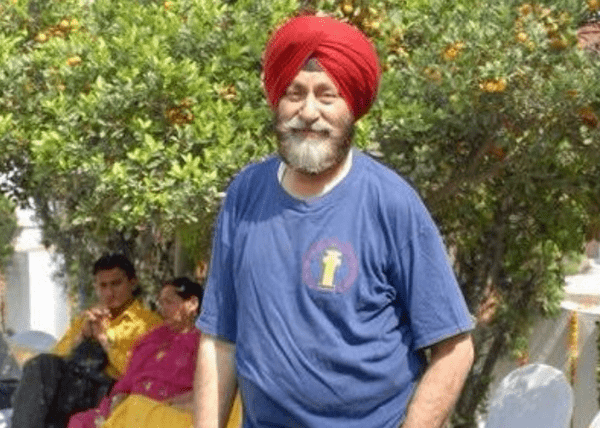 Myasthenia gravis (MG) is a neuromuscular illness that causes skeletal muscle weakening. Skeletal muscles are the muscles that allow your body to move. When the transmission between nerve cells and muscles is disrupted, this happens. This causes disability because it hinders important muscular action, resulting in muscle weakening.