Aryan Khan Plea For Bail Rejected By Court: Deets Inside

On Monday Aryan Khan, Son of SRK applied for bail in the drug case. The Mumbai court rejected the bail of him and 2 other friends and sent them to the NCB remand room till 7 October. The 23-year-old, son of actor Shah Rukh Khan, was arrested by the NCB after a raid at a rave party on a cruise ship off the coast of Mumbai. Those sent to extended custody today are Khan, his friend Arbaaz Merchant and fashion designer Munmun Dhamecha. They were arrested on Sunday after a lengthy questioning by the NCB. 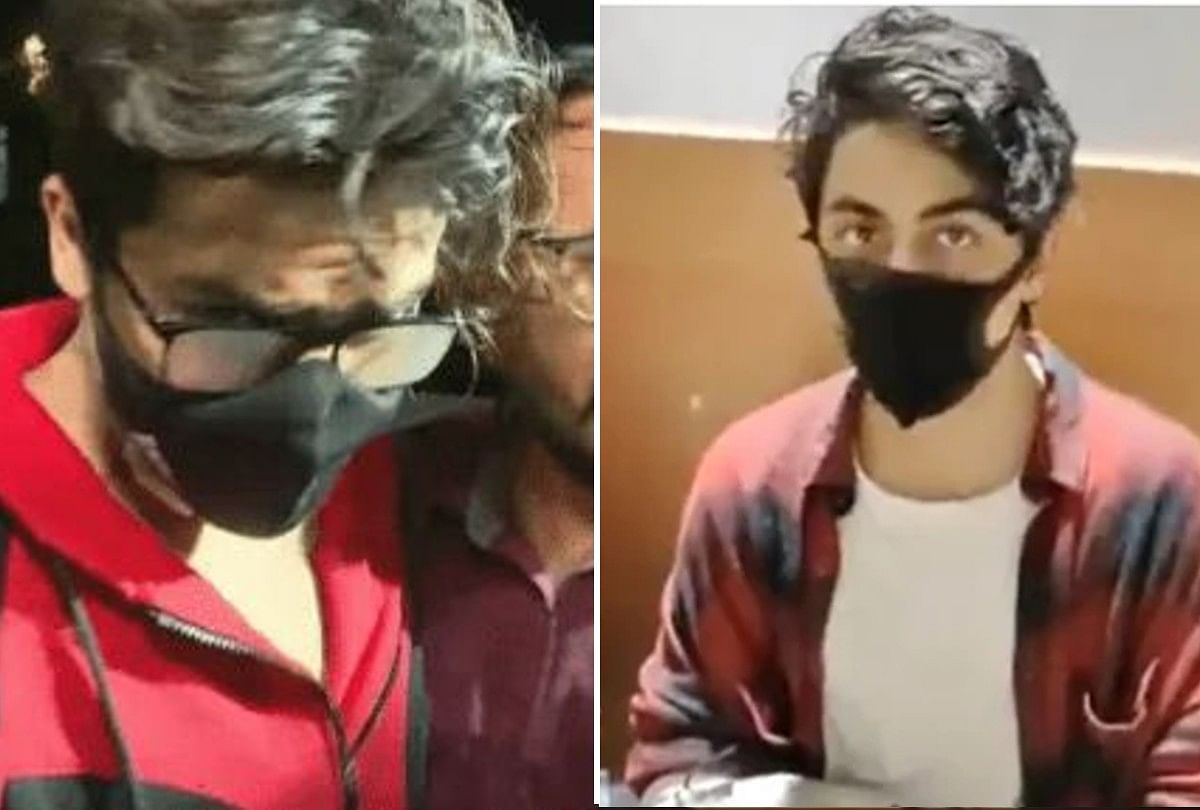 Extending Aryan Khan’s NCB custody, the court said, “The fact is that the co-accused in the case were found in possession of drugs and these three accused (Aryan Khan, Arbaaz Merchant and Munmun Dhamecha) were accompanying them. Investigation is of prime importance and hence it is useful for both the prosecution and the accused to prove their innocence.” 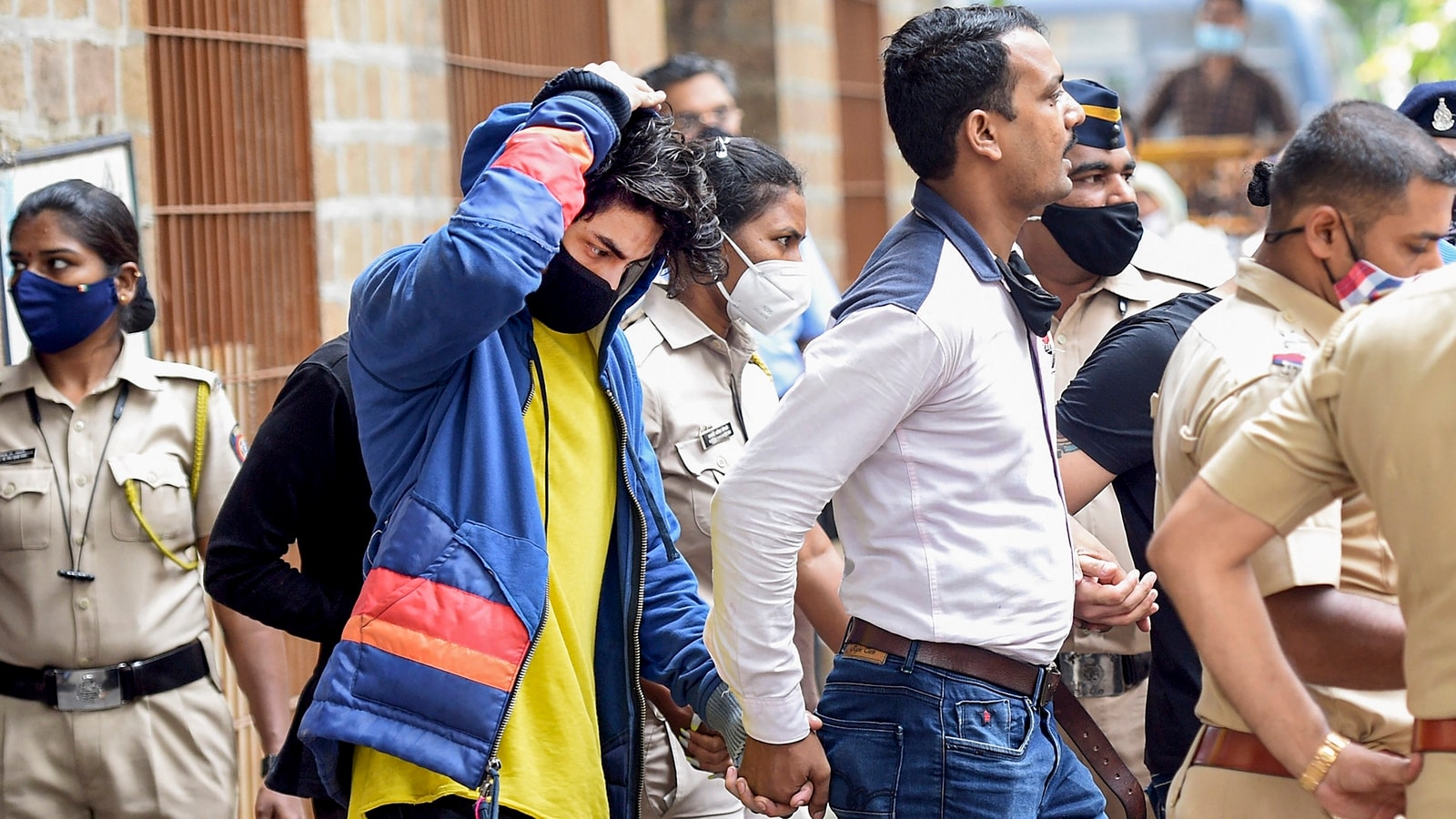 A medical examination of all three was conducted on Sunday evening at 7 p.m. After the examination, everyone was taken to the holiday court. From then on the court sent all three to be detained in NCB for one day. During the hearing, Additional Solicitor General Anil Singh told the court. Arguing for bail, advocate Satish Mane Shinde said that his client Aryan Khan was arrested on the basis of some social media chats, he was invited for the party and had no ticket, no boarding pass, no seat or cabin, and no drugs were found on his person.

“I was arrested by the NCB before and not on the cruise and I was invited as a guest. I don’t have any contacts with the organizers, dealers, or any other people on the cruise. Nothing has been found in my bag during the search,” Aryan informed the court via Mane Shinde. “They’ve interrogated me for the last 48 hours and have found nothing. I [have]…no criminal antecedents. I have cooperated with them (NCB) so any prayer for further custody should be rejected,” Aryan’s statement to the court added.

Meanwhile, fans of SRK have come out in support of the superstar amid the controversial drug case. Netizens took to the Twitter platform to extend support to SRK with the #WeStandWithSRK. Currently, the hashtag is trending on the micro-blogging site. A few celebs from the film fraternity have also extended their support to King Khan.