The singing reality show Indian Idol 12 is about to get its finale. Let us tell you, the finale of the show has been fixed on August 15. This weekend, vocalist Mallika Asha Bhosle came on the stage of Indian Idol. Along with the entry of Asha ji, the makers have also lifted the curtain from the trophy of Indian Idol. Now who will take this gleaming trophy home, it will be known only in the coming time. At the same time, a shocking elimination was also seen from this funny episode which has surprised the contestants. 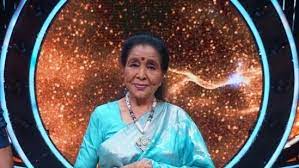 Actually, Ashish Kulkarni has been eliminated from the show this week. This decision was given by Anu Malik. He first called all the contestants on stage and announced that Ashish Kulkarni’s musical journey in the show ended here. Along with this, he also said that this is the decision of the people. Along with Ashish’s elimination, Anu Malik also named the contestant who got the most votes. 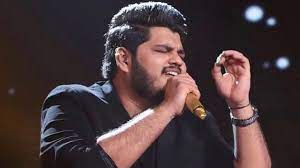 Let us tell you, Arunita Kanjilal is one such contestant of the show, who not only got the love of fans on social media, but also always impressed the judges of the show with her singing. All the artists who came in the show as guests were mesmerized after listening to the singing of this excellent singer. Even in the past, when she went to appeal her hometown vote, such a crowd gathered that even the police had to be called to control.

Many things have come to the fore in today’s Asha Bhosle episode. First of all, a glimpse of the show’s trophy has also been seen. Along with this, many things have also come to the fore regarding the grand finale of the show. The grand finale of Indian Idol is set to be held on August 15 this year. Along with this, it has also been revealed that the finale will run continuously for 12 hours. The 12th season of Indian Idol is making headlines for many reasons. In such a situation, the makers of the show are trying to make the finale more special. 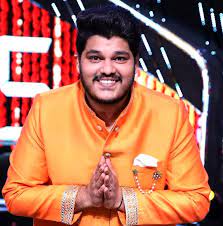 In a recent interview, Aditya Narayan had said very special things about the show and told when and how the finale of the show is going to happen. Aditya said, ‘First of all we are happy that we are back in Mumbai. However, even here we have some limitations and we have to shoot with some restrictions. But we are planning a better and bigger finale. As our contestants are very good and they all sing well. The finale will have all the judges and people from the film and music industry will also be involved.