Prolific film-maker Anubhav Sinha has decided to not leave any stone unturned when it comes to his next, Anek, starring Ayushmann Khurrana. Ayushmann has teamed up with Anubhav once again post their mega-successful Article 15. Shah Rukh Khan and Ryan Reynolds’ action director, Stefan Richter, have also been roped in for designing the action scenes in the film!

While the details of the movie have been kept hidden, Anubhav and Ayushmann recently shared a picture of the movie clapboard on their social media, stirring up momentum among their fans. “Excited to be collaborating with Anubhav Sinha sir. Again. #ANEK.Smiling face with open mouth. Here’s presenting my look as Joshua produced by @anubhavsinha and #BhushanKumar,” he wrote while sharing his shaggy look. 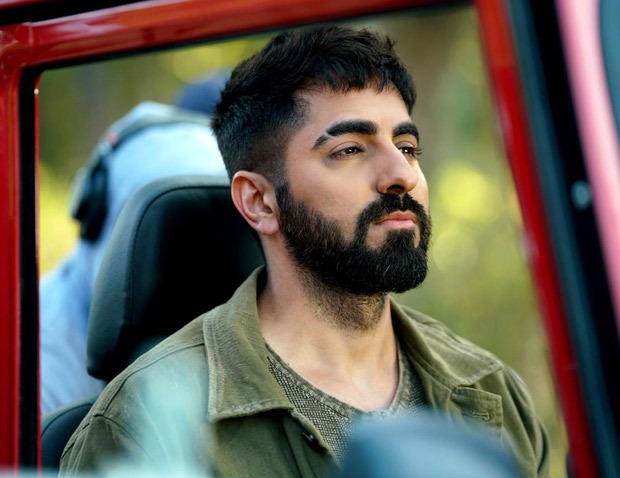 On being asked, Ayushmann says, “Anek is the biggest film of my career in terms of scale and Anubhav Sinha is leaving no stone unturned to give audiences a huge big-screen experience with his vision. It is true that Stefan Richter has been roped in for our film. He comes in with a wealth of knowledge and has been an architect for big-scale action movies around the world.”

The actor further added, “With his craft, Anek’s action sequences will match global standards and give audiences a thrilling visual experience. Anubhav sir and Stefan is making me do something that is extremely new for me. As an artiste, I relish doing different things and constantly explore myself. Anek is taking me on a new journey that I’m really enjoying.”

According to a source, “Stefan is known for his larger-than-life yet realistic action choreography. He has earlier designed action sequences for Shah Rukh Khan in Don 2, Ryan Reynolds in the high octane The Hitman’s Bodyguard. Even Ajay Devgn got him to design the breath-taking action scenes in Shivaay and he brought the class to the action choreography in Salman Khan’s Kick 2. Ayushmann is thrilled to collaborate with this genius action-man and he disclosed the association through his social media by posting an image of Stefan on the sets.”