Bollywood actor Ayushmann Khurrana is gearing up for the release of the upcoming flick Chandigarh Kare Aashiqui. He is busy promoting the film on various platforms. In a recent interview, while talking about his film with a critic, Ayushmann in a cunning way confirmed that his colleagues Vicky Kaushal and Katrina Kaif are indeed dating.

In a conversation with RJ Siddharth Kannan, Khurrana was given a number of female celebs’ names. He was then asked if in his real life, he had to do ‘Aashiqui’ with them, what sort of a date would he take them out for. The first name thrown his way was Bollywood diva Katrina Kaif. In reply to the same, the Vicky Donor actor confirmed that Vicky Kaushal and Katrina Kaif are in a relationship.

In a gentle manner, Ayushmann replied, “Listen, I can’t dance like her. I don’t know man, Katrina Kaif, but ya, Vicky (Kaushal) is a Punjabi na so I’m sure there’s some Punjabi connect for sure.” 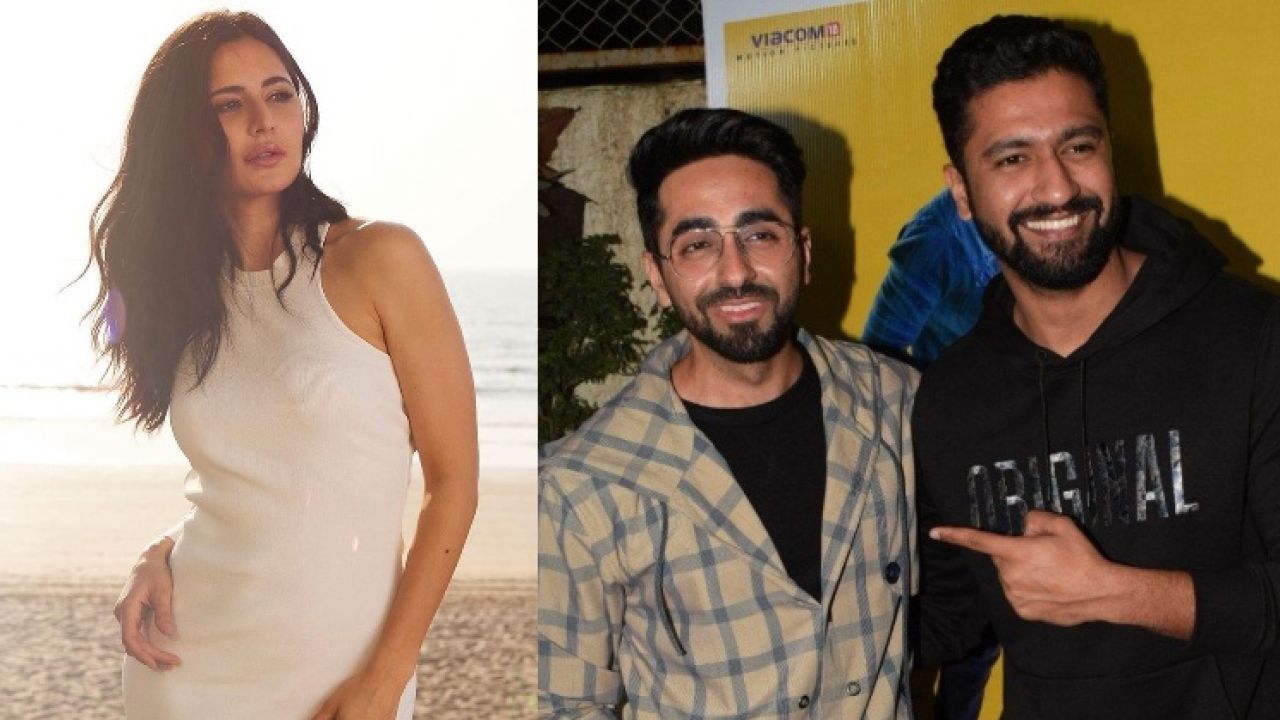 Since 2019, actors Vicky Kaushal and Katrina Kaif have been in rumors for their alleged romantic relationship. However, the two never had confirmed the speculations. From earlier this month, rumours have been floating that Vicky and Katrina are planning to tie the knot in December.

Before Ayushmann, Bhavesh Joshi actor, Harsh Varrdhan Kapoor had also confirmed that Vicky and Katrina are dating. Harsh in an interview with Zoom, in June this year, was asked which rumoured relationship in Bollywood is real. To this, he replied, “Vicky and Katrina are together, that’s true. Am I going to get in trouble for saying this? I don’t know. I think they’re quite open about it.” 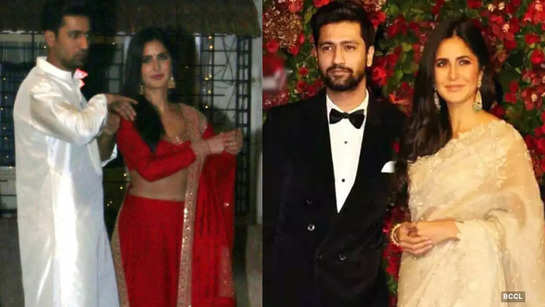 Meanwhile, Vicky Kaushal had said that he doesn’t pay attention to these rumours, and has decided not to react. In October, he told Siddharth Kannan, “To be honest, mere paas woh mental space hi nahi tha (I didn’t have the mental space), because I was right in the middle of a shoot… Funnily enough, what happens is, these rumours start at 9 o’clock in the morning by the media and by 4.30, the media only negates the same rumours and says ‘no, it’s not true’. So, you don’t have to do anything.”

He further said, “I had my blinders on, on my work, and I keep focusing on work.”