Ayushmann Khurrana Turns Into An Action Hero For The First Time, Shares The First Look: Check Out Now!!

Recently, Bollywood Actor Ayushmann Khurrana has been roped in by filmmaker Aanand L Rai for his next home production film titled Action Hero. The film, also produced by Bhushan Kumar’s T-Series, concentrates on an artist’s journey both in front and behind the lens. 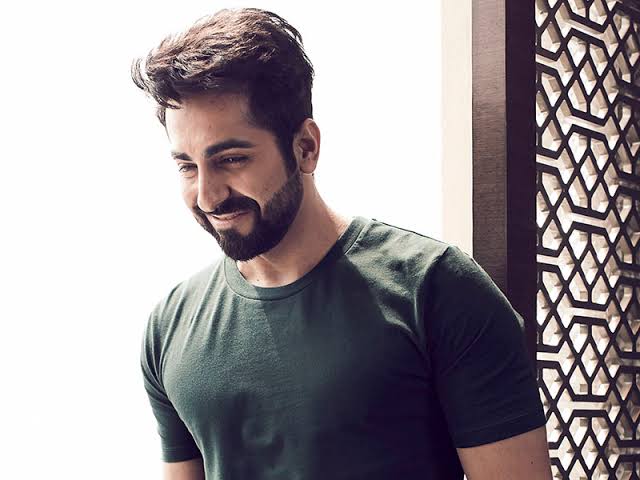 The actor Ayushmann Khurrana teams up with Aanand L Rai for an action film. He said the film is zany and fresh.

The movie, to be directed by Anirudh Iyer, is billed as a sharp actioner with an offbeat satirical sense of humor. The actor Ayushmaan Khurrana, who will be seen in an action film for the first time, said he fell in love with the script. “I loved the script of Action Hero instantly. It’s zany, it’s fresh, it’s disruptive and it has all the trappings of cinema that I have come to be known for,” he said in a statement. 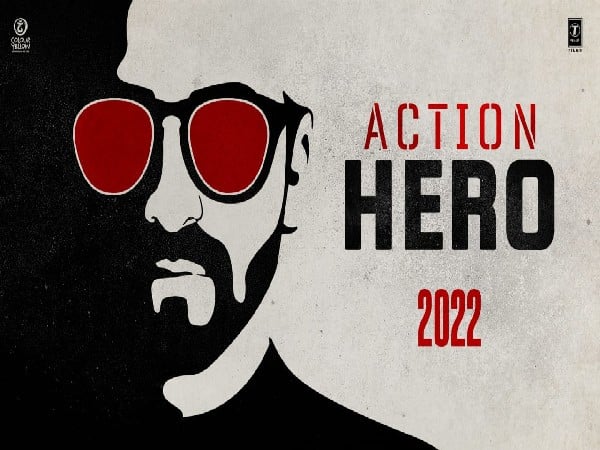 Ayushmaan Khurrana:
The 37-year-old actor Ayushmaan Khuranna said he is intrigued to be working together with Rai for the third time. “We hope our track record of entertaining audiences worldwide with disruptive scripts continues with Action Hero. I’m also very excited to work with Bhushan Ji again. Colour Yellow and T- Series are like a second home to me,” he added. 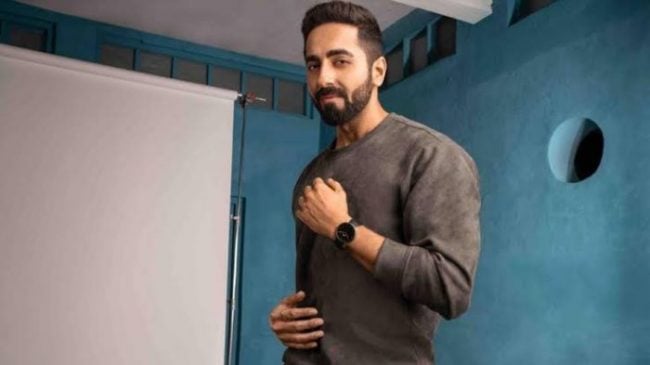 Anand L Rai said he too is equally delighted about teaming up with Ayushmaan Khurrana. “While this is the first time that we are exploring this genre, it is the third time we will be collaborating with Ayushmann on a film. It’s always a pleasure working with him and I’m quite excited to have the film go on floors,” he said. 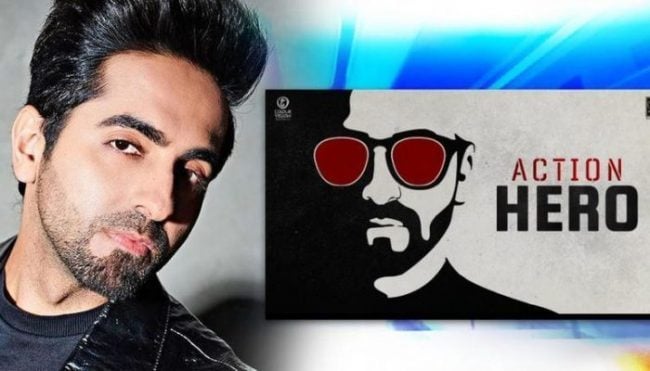 The film producer Bhushan Kumar said Action Hero is a special film. “Ayushmann perfectly fits the bill of the eponymous Action Hero in this film. This also marks the fourth collaboration between T-Series and Ayushmann, making this even more special for everyone involved. We can’t wait for it to go on floors and see him live the character,” said the producer. 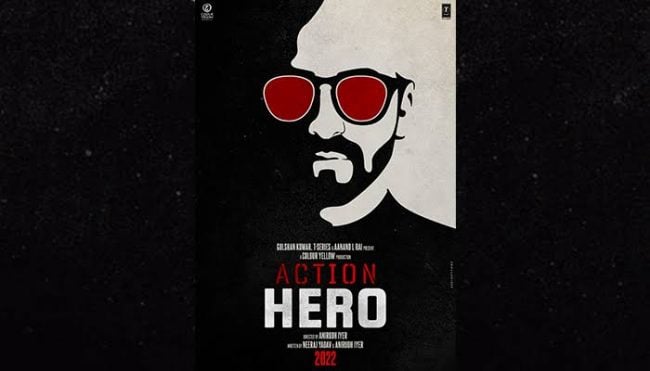 The movie will be shot in India and the UK. Action Hero is a T-Series and a Colour Yellow Production and is produced by Rai, Kumar, and Krishan Kumar.