Bade Achhale Lagte Hain 2 is one of the most watched shows on the telly screen. It is also in the TRP top 10 list in the last one year. Telly industry style icon Nakuul Mehta and charming actress Disha Parma play the lead roles of Ram and Priya in the show. The duo has a huge fan following as their on-screen chemistry is truly impeccable. There have been rumours about the show that it is going off-air. But Disha Parmar has recently rubbished the news on social media. 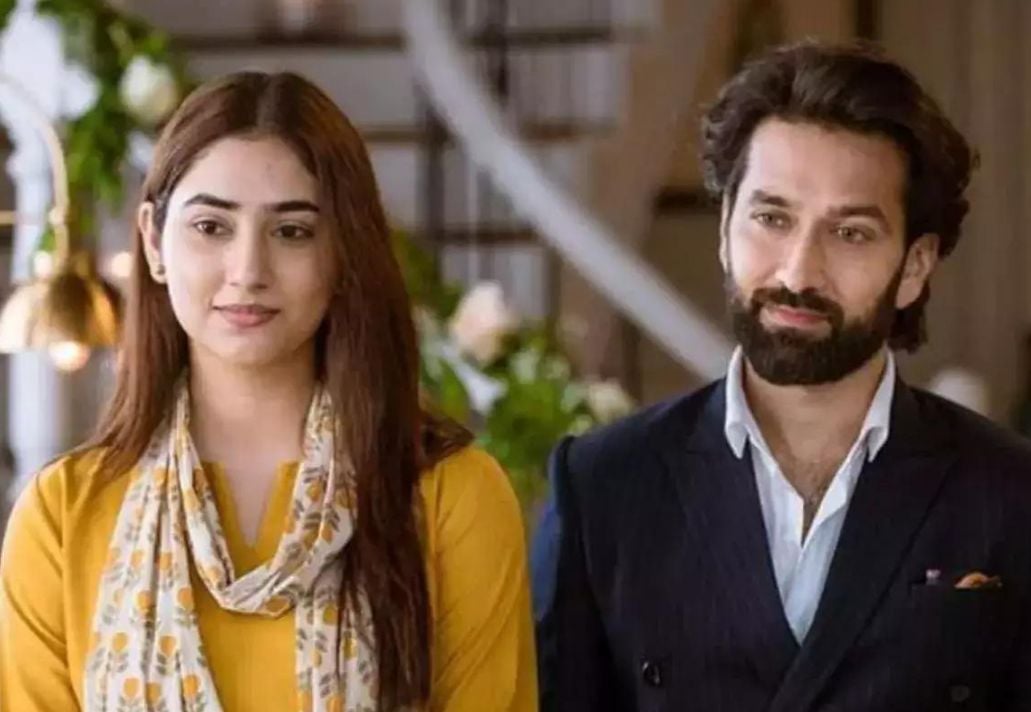 She shared that the show is not going to shut down. She added that their current set is being dismantled so the team is moving to another set. The actress also shared that the team had a grand celebration as it completed almost a year. 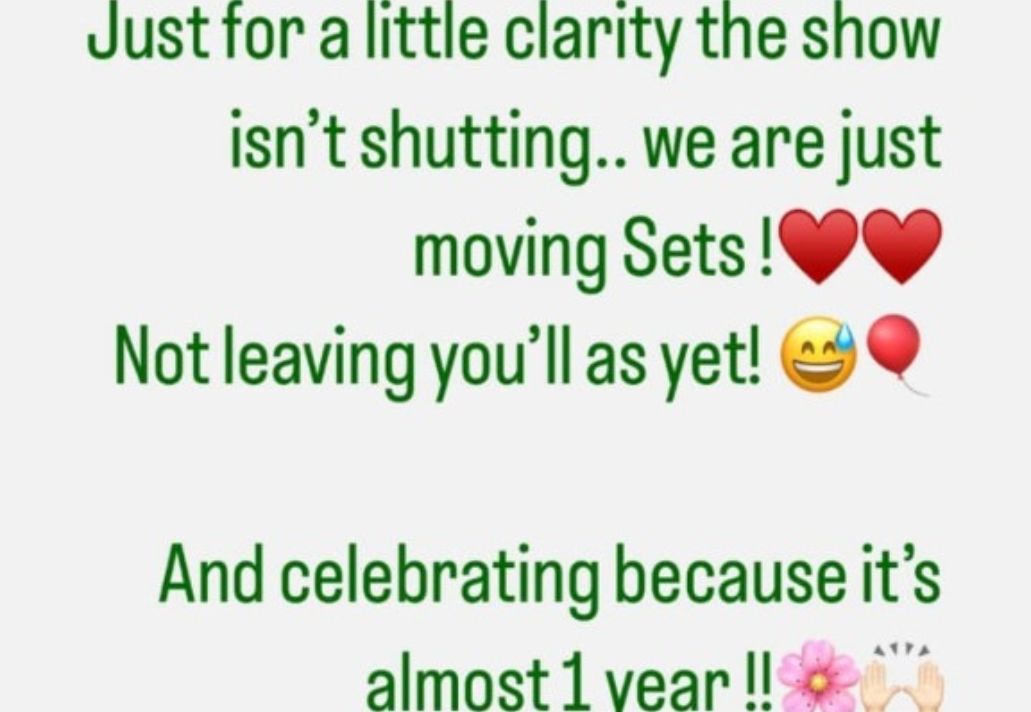 Actress Reena Agarwal said that they made it into fans’ hearts through the tv screens. Yesterday was their last day on this set as it will be demolished. They celebrated their one-year journey on this set with the whole unit. She said that they realised that they have become such a strong family, it was only love and love that was pouring into this house which they proudly called the Kapoor mansion. She concluded, “This journey wouldn’t have been possible without the love y’all gave us.” 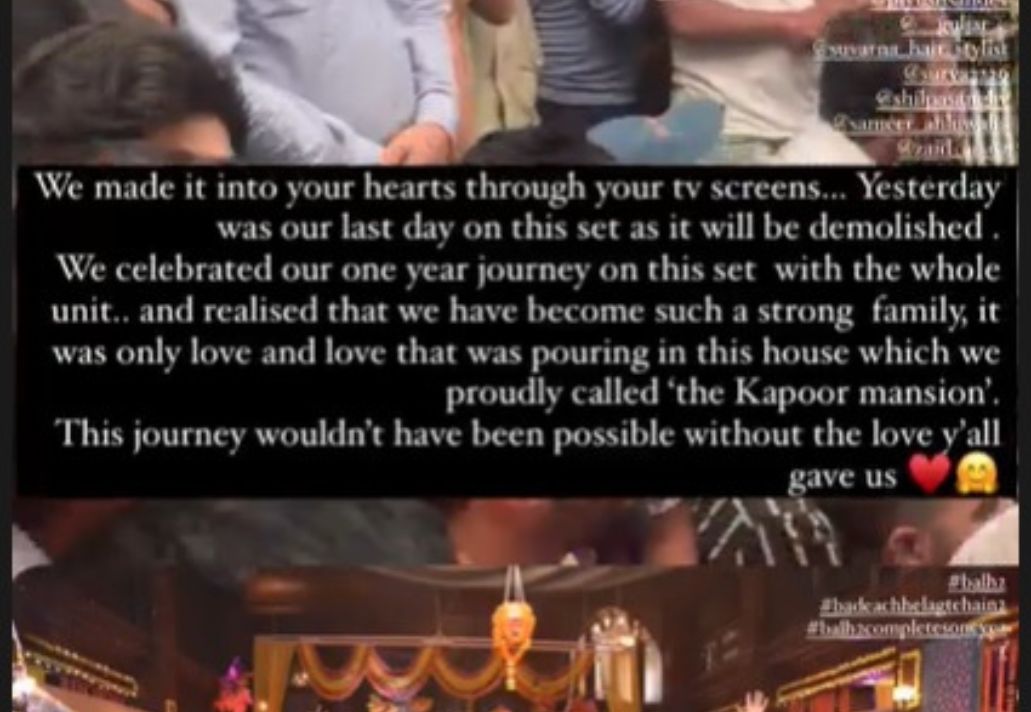 Bade Ache Lagte Hai 2 achieved a milestone as the show completed its 200 episodes in June this year. The show is not going to off air. They are moving to another set and not leaving their fans.