Nakuul Mehta aka Ram Kapoor reacted to the low TRPs of the show ‘Bade Achhe Lagte Hain 2’ recently. This daily soap also stars Disha Parmar in the lead. The show has huge popularity online. Despite the popularity, the show is lacking in the TRPs. Ever since it, began airing the TRPs of the show have been around 0.6 to 0.7. 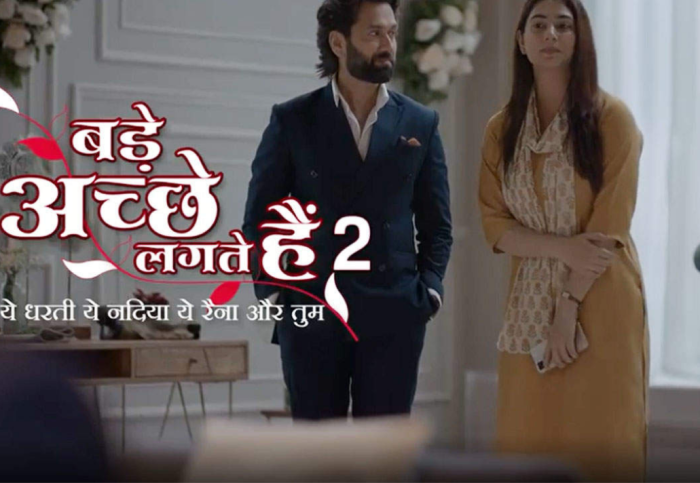 Last year it was also heard that Bade Achhe Lagte Hain 2 is going off-air due to a lack of TRPs. But the leading actors Nakuul Mehta and Disha Parmar had rubbished the rumors. Nakuul commented that the show is going great and the team is very happy with the response coming online.

In a recent interview, Nakuul said that Bade Achhe Lagte Hain 2 lacking in TRPs is rubbish. He also commented that it is one of the top-performing shows on the network. The show is even getting critical responses which are helping them to make the show more successful. 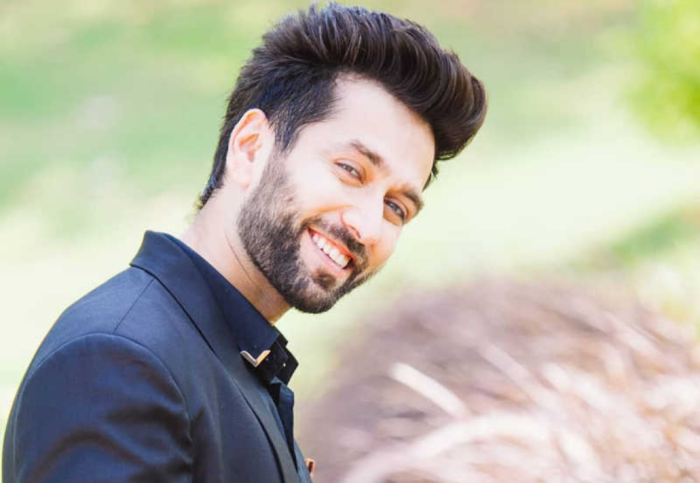 By blowing up all speculations, Nakuul said that Bade Achhe Lagte Hain 2 is going to be one of the hit shows in the country. Fans are already loving the story. He is very happy with the TRPs of the show. 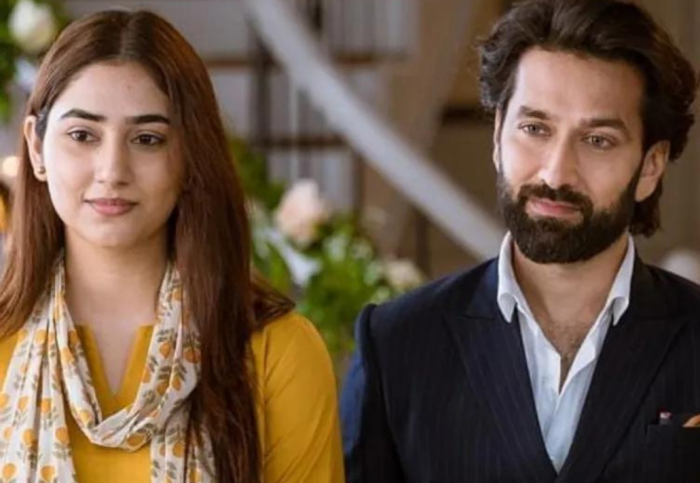 The production house is happy with the response too. Nakuul called it a comparison between Hum Apke Hain Kaun and a movie of today’s time. Nakuul also added that they have a lot of fun during shooting.