Baghban Actress Arzoo Accuses Her Husband Of Violence; Says, “He ‘Slapped Me, Kicked Me’ In Stomach”

Bollywood actress Arzoo Govitrikar has filed a divorce case against her husband Siddharth Sabharwal. Arzoo has sought divorce accusing her husband of domestic violence. Recently, in an interview given to ETimes, Arzoo made many shocking revelations related to his married life, in which he told how much Siddharth used to torture him. Siddharth assaulted her, not only that she also tried to push her out of the flat. Arzoo does not want to stay in this relationship even for a moment, so she wants a divorce from her husband. 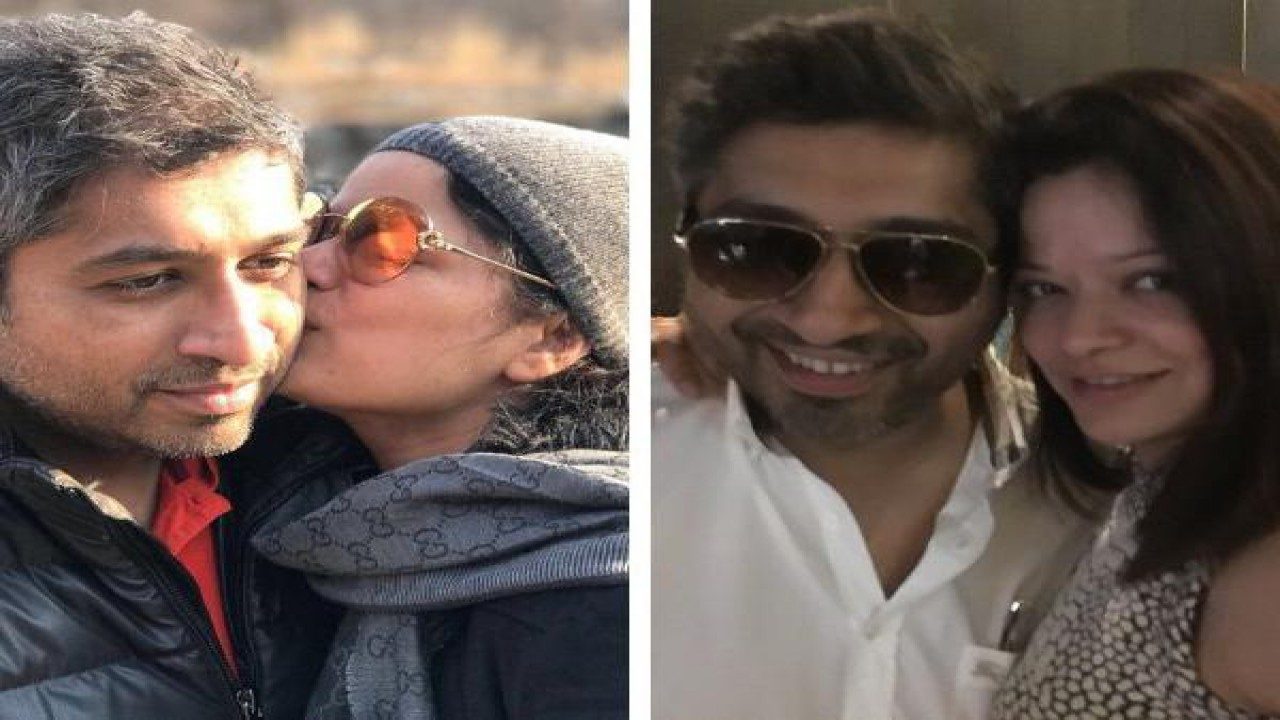 Talking to the website, Arzoo said, ‘Yes I have filed a divorce case. It’s enough now… I can’t bear this anymore. I have lost my self-esteem. I tried and tried a lot. But now that the water has gone above the head, I cannot live with Siddharth at all. I never spoke to the media about this, not even when two years ago I got calls from some journalists. But today I will talk; I want to tell you that he pulled me by the neck and tried to push me out of the flat. He slapped me, kicked me in the stomach. Gone are the days when he used to beat me a lot, I could not even go outside because I do not want my wounds to be visible to anyone. Not only this, he used to give me dirty filthy abuses. Think used to tell me that I am a maid. I could not sleep, even if I had fallen asleep, I would wake up suddenly at night. My hands and feet were numb’. 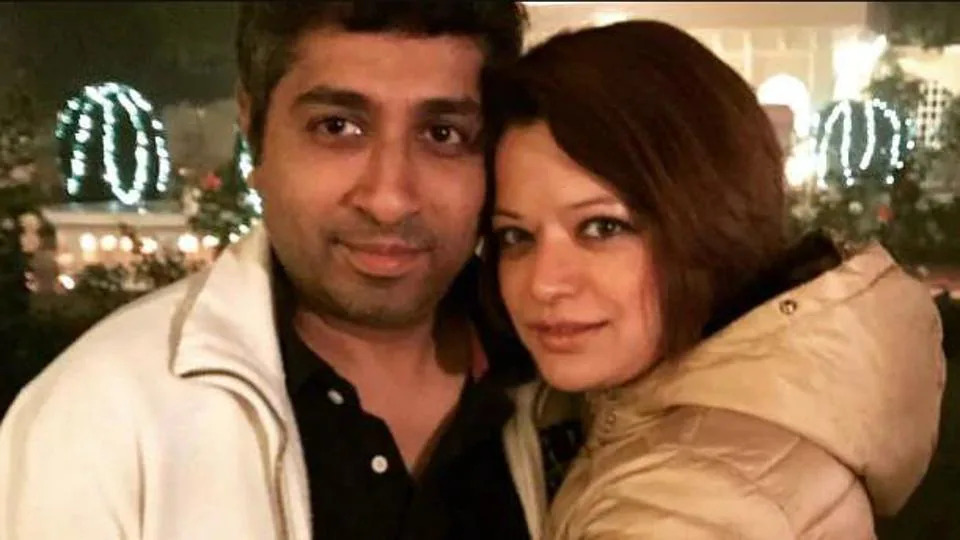 About when Siddharth killed her for the first time, the actress said, ‘After two years of marriage, he raised his hand for the first time on me. After the birth of our son, we parted ways. He started sleeping in a separate room after that I came to know that he has a Russian girlfriend with whom he talks continuously. I talked to him about this too. I don’t know whether they are together now or not because he lives separately. And let me tell you that I also have his chats and also the CCTV footage in which he is beating me, it will help me get justice’.