Shahid Kapoor and Mira Rajput are often spotted together at the airport for their family or professional trips. Now a video of these two has surfaced all over the internet. This video is from the bedroom of Shahid and Mira in which Shahid Kapoor is eagerly waiting for Mira Rajput to sleep. 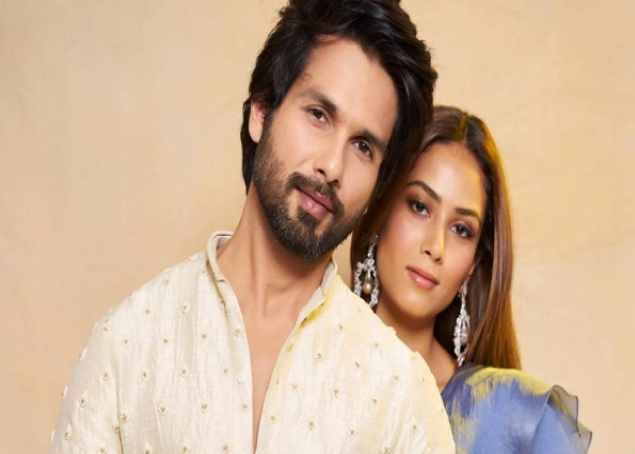 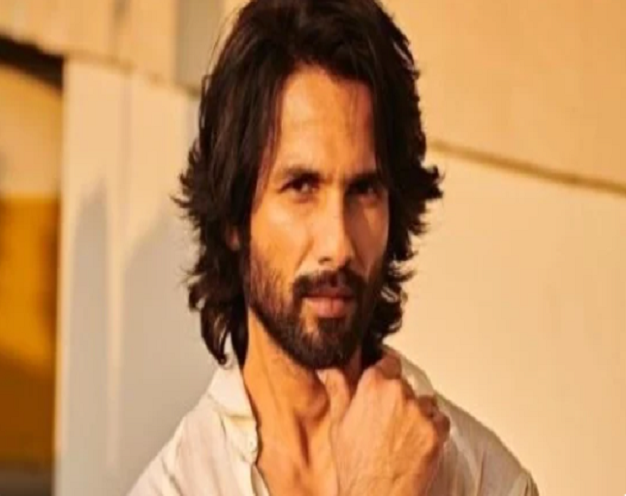 This video has been shared by Shahid Kapoor on his official Instagram account. Sharing the video, he wrote in the caption – ‘This petition is for Mira Rajput. Please give me time to spend time with my new TV.’

Check out the video shared by him: https://www.instagram.com/p/Ca9n9eCFykl/

Talking about Shahid Kapoor’s work front, he will soon be seen in the film ‘Jersey’. The film Jersey is the official Hindi remake of Nani starrer Telugu film. In this film, Mrunal Thakur will be seen opposite Shahid Kapoor. The film was supposed to release in December last year, but due to the closure of theaters and rising cases of COVID-19, the makers decided to push the release further. Apart from Jersey, Shahid Kapoor also has Ali Abbas Zafar’s action and web series ‘Raj and DK’.