Before ‘Anek’, Ayushmann Khurrana Made A Big Statement On The Collection, Know What The Actor Said!

Well-known Bollywood actor Ayushmann Khurrana is soon returning to entertain his fans on the big screen with his upcoming film ‘Anek’. Through this film woven around the people of North-East, the actor and director are going to present another social issue of the country to the audience. Let us tell you that this is the second time that Anubhav Sinha and Ayushmann Khurrana are working together. Earlier, both had worked together on the 2019 film ‘Article 15’. 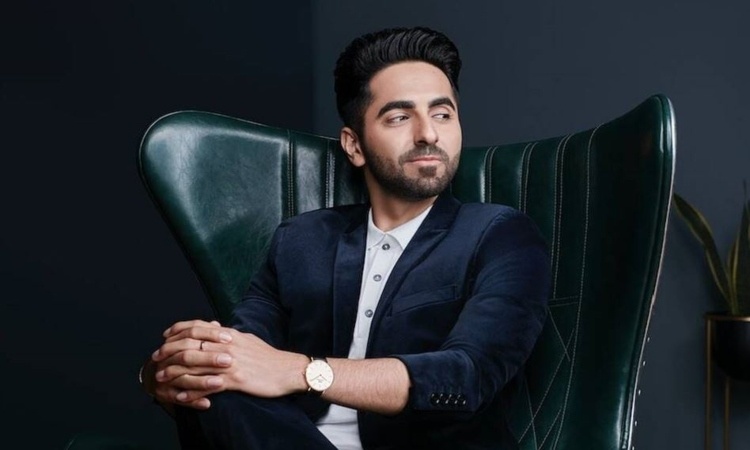 Let us tell you that Ayushmann Khurrana is currently busy promoting the film ‘Anek’. In this connection, he gave an interview to the media. During this, Ayushmann Khurrana while talking about commercials and films made on any issue said, “Dream Girl, Badhaai Ho, and Bala were light-hearted films. ‘An Action Hero’ is a commercial film. We have to promote commercial cinema so that films like ‘Anek’ and ‘Article 15’ get everyone’s support. Actors like us get the courage to do films like ‘Anek’ and ‘Article 15’ from our hits and I think that balance is very important. I know that ‘Anek’ is not a commercial film. It is not a film to enter the 100 crore club, but it is an important film.” 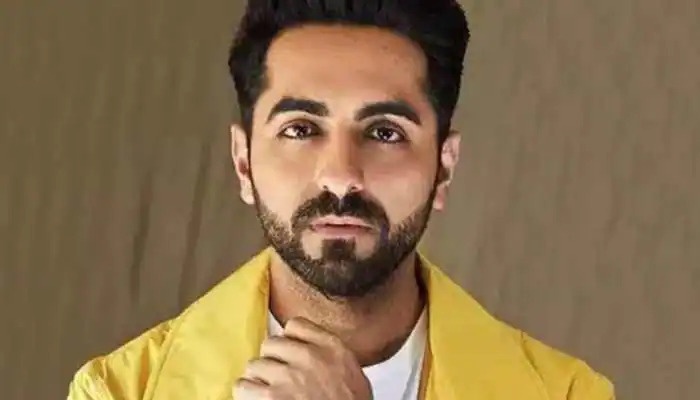 When Ayushmann was asked what he likes to watch in theatres, the actor said, “I watch all kinds of cinema. I also love watching Malayalam cinema. I am a huge fan of Fahadh Faasil. His films are commercial. But he always listens to his heart. I listen to Malayalam and Bengali songs very fondly. So, I think every genre is important and necessary in cinema. You need to know more about the cinema in your country than about world cinema. You as an actor need to know and understand the people you are trying to connect with.” 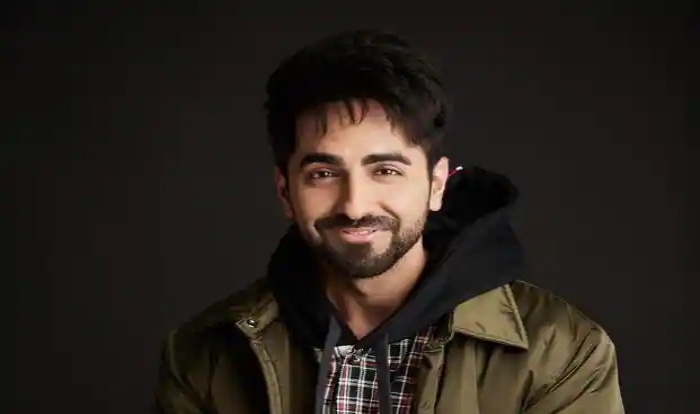 Directed by Anubhav Sinha, the film is based on the issues of North East of India. This is a part of our India that very few filmmakers have explored. The film is scheduled to release on May 27, in which apart from Ayushmann, Andrea Kevichsa, Manoj Pahwa, Kumud Mishra, etc. will be seen. On the work front, Ayushmann will next be seen in ‘Doctor G’ opposite Rakul Preet Singh after the film ‘Anek’. In which he will play the role of a male pathologist. Produced by Junglee Pictures, the film also stars Shefali Shah and Sheeba Chaddha in supporting roles.