Before Taking Entry In Bigg Boss 15, This Contestant Got Panic Attack, Left The Show Before It Even Started

The discussion about Salman Khan‘s reality show Bigg Boss 15 is in full swing. Recently many promos related to the show have also been released. In these promos, a glimpse of the contestants who are part of Bigg Boss 15 was also seen. Famous singer Afsana Khan also appeared in this promo. Afsana Khan has made a lot of headlines by singing the song ‘Titliaan‘, but now big news has come about the singer. 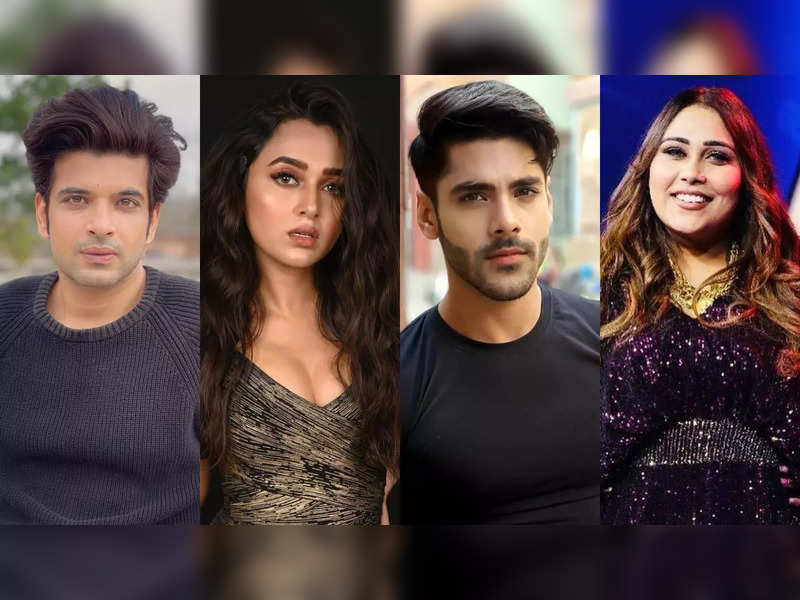 After this, the names of four more stars were revealed who are going to be a part of Salman Khan’s show. Recently, Colors TV released a promo on its official Instagram account, in which a glimpse of the four stars was shown, although no one’s full face was visible. The promo shows a forest in which Tejashwi Prakash was seen roaming around with a bag, while Karan Kundrra and Simba Nagpal were seen targeting. Apart from these, a glimpse of singer Afsana Khan of the song ‘Titliaan’ was also shown.

Due To Low TRP Of Super Dancer 4, Makers Are Going To Close The Show? 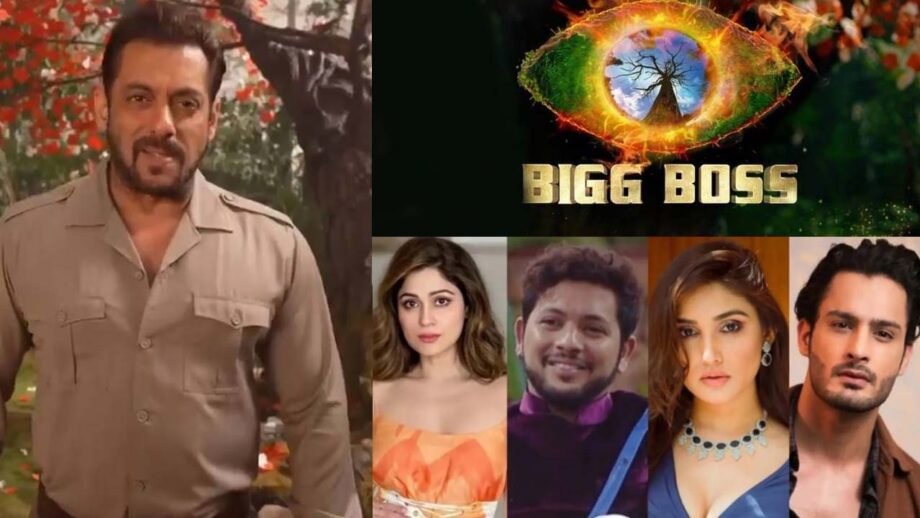