Comedian Bharti Singh and Harsh Limbachiyaa are enjoying each moment of being a parent after they welcomed a son. Both of them have been overflowing with joy after the arrival of their child. However, it is reported that after the birth of her son, Bharti Singh has expressed her wish for a baby girl now. 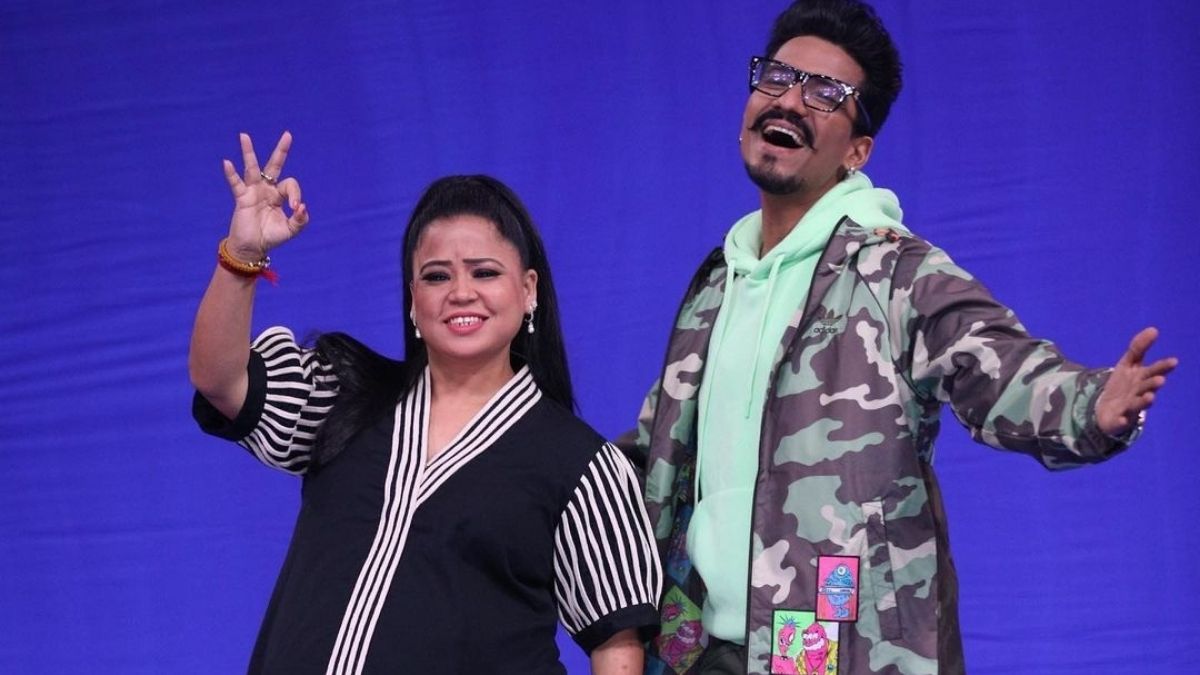 In a discussion, Bharti said after the birth of her first child, she currently needs a darling daughter. Let us tell you, Bharti always wanted to have a girl often previously. In any case, when the comic artist has uncovered the secrets of planning for her next child.

When will she plan for another child? 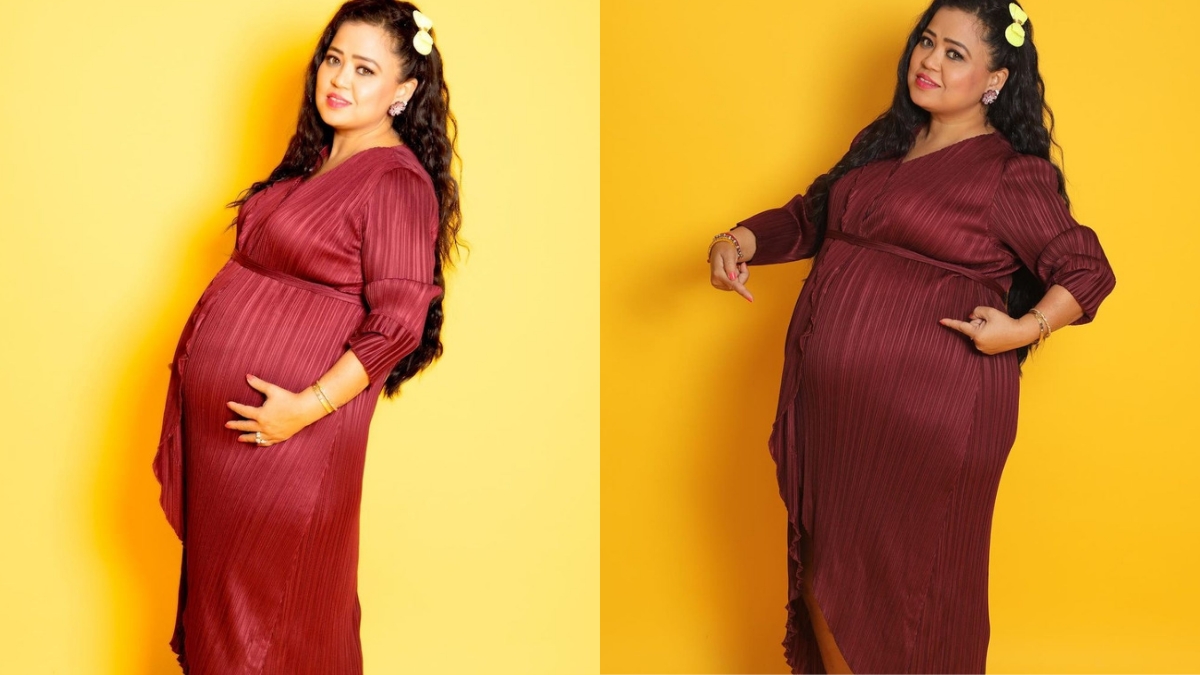 Discussing Bharti’s child, the couple’s first child was brought into the world on April 3. They named their son Gola. 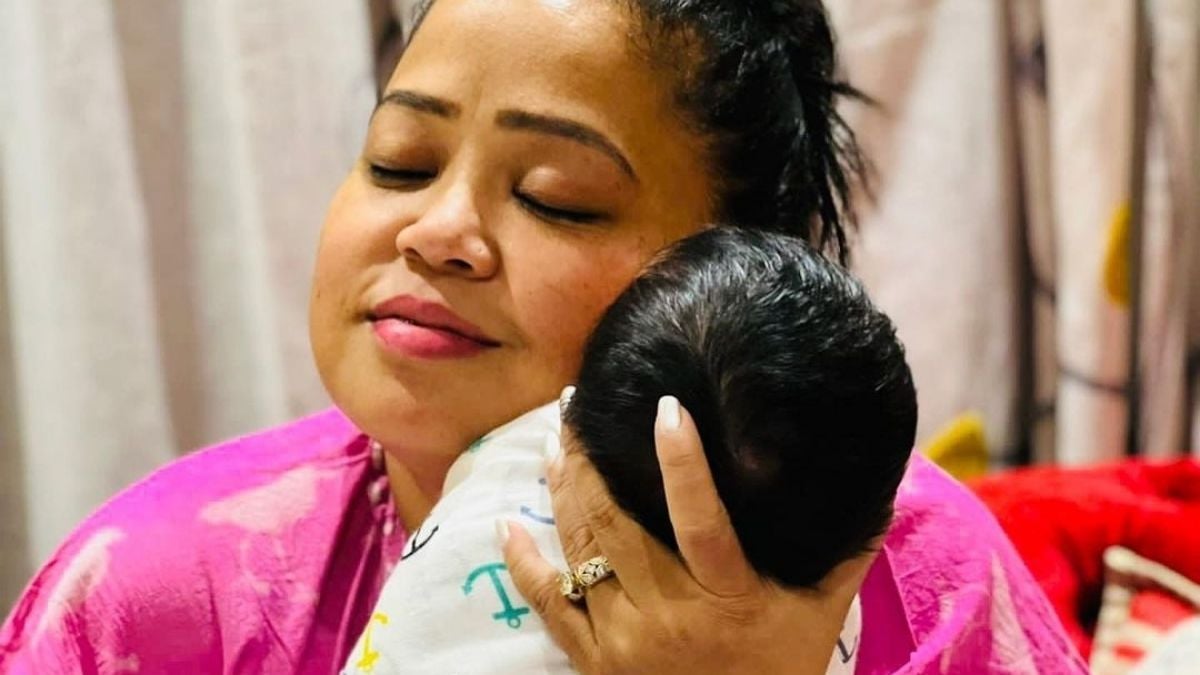 The comedian has also posted the first photograph of her little prince charming. Nonetheless, she has not yet uncovered the child’s face. Fans are so excited to get a glimpse of Gola.