Meezaan Jaffrey ( son of Jaaved Jaaferi) was rumored to be dating Navya Naveli( granddaughter of Big B). It all started when these two shared mushy posts for each other. Everything becomes the talk of the talk when Meezaan and Navya posted for each other on their Professional achievements. In an interview, Meezaan Jaffrey talked about Amitabh Bachchan’s reaction to his dating rumors with Navya Naveli Nanda. He talked about being intimidated by Big B! 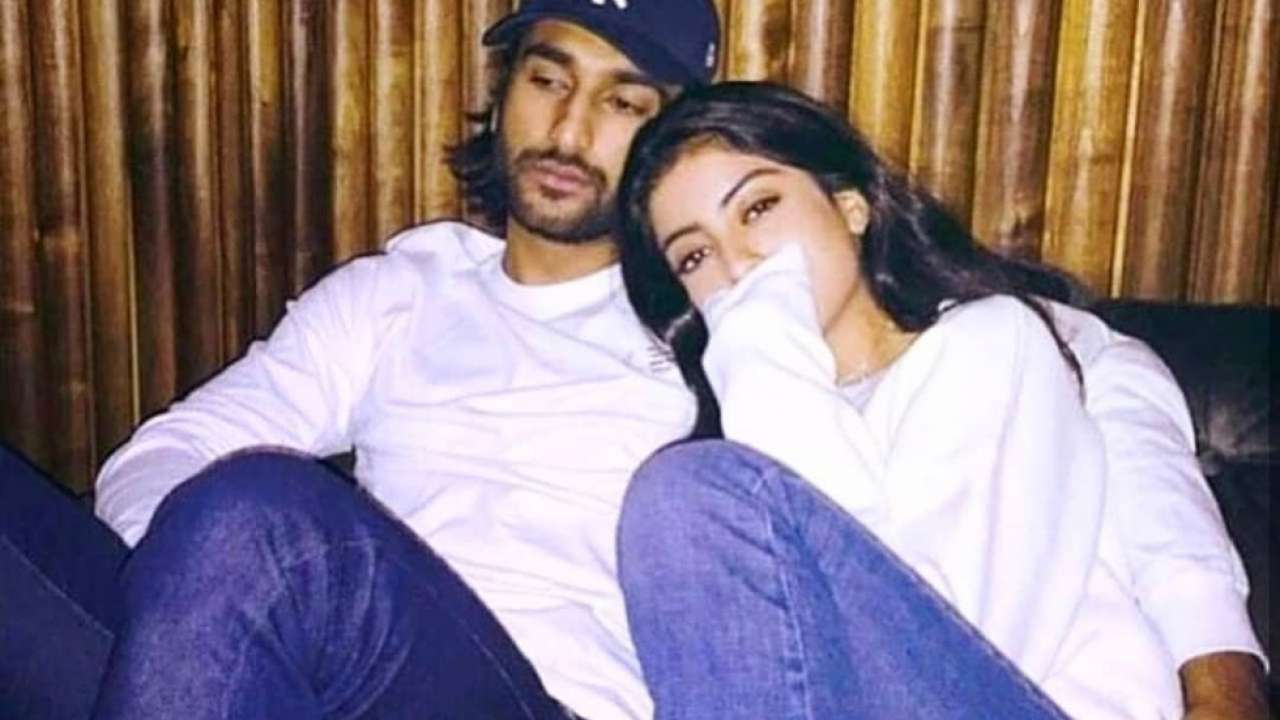 For the longest time, Meezaan Jaffrey has always called Navya his good friend, but often he is questioned about the same. In a chat with RJ Siddharth Kannan, Meezaan Jaffrey shared that their dating rumors don’t affect his equation with Navya as she understands everything because of her filmy background. He also called Navya ‘mature’ as she doesn’t let it all affect their friendship. When Meezaan Jafri was asked how Navya Naveli Nanda’s grandfather, Amitabh Bachchan reacts to their relationship rumors, he shared that this topic never came up. Stating that he is intimidated by Big B, Meezaan said, “Main aaj bhi unse kaafi intimidated hoon. I think sabhi intimidate hote hai Bachchan saab se. But iss baare mein charcha hui nahi hai and it’s wrong for me to even say anything wahaan par jaa kar iss baare mein.” 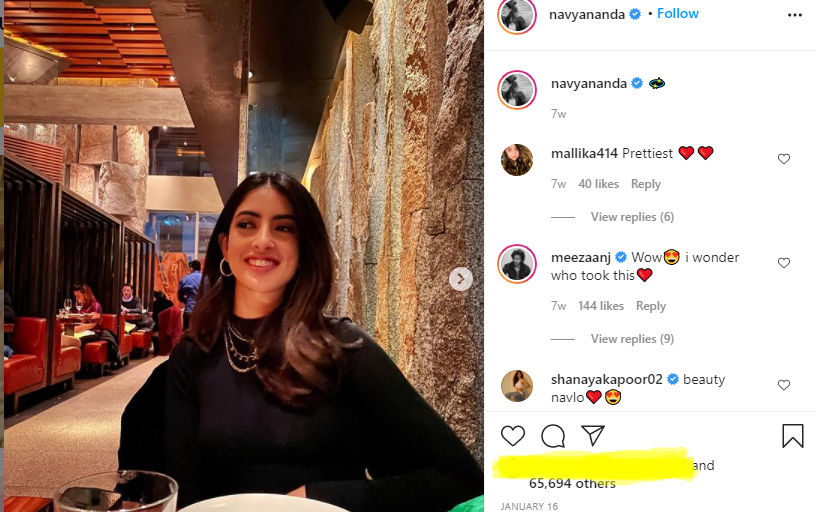 In an old interaction with Zoom, Meezaan Jaffrey was asked to choose between Navya Naveli Nanda, Sara Ali Khan, and Ananya Panday for ‘kill, marry, and hook-up. Meezaan was quick to choose Navya for marriage, Sara for a hook-up, and had decided to kill Ananya. In the same interview, Meezaan had denied his dating rumor’s with Navya, calling them ‘just friends’. He had said, “Why will I admit it when there is no relationship? Friends ka bhi ek relationship hota hai. It’s not a boyfriend-girlfriend dating relationship.” 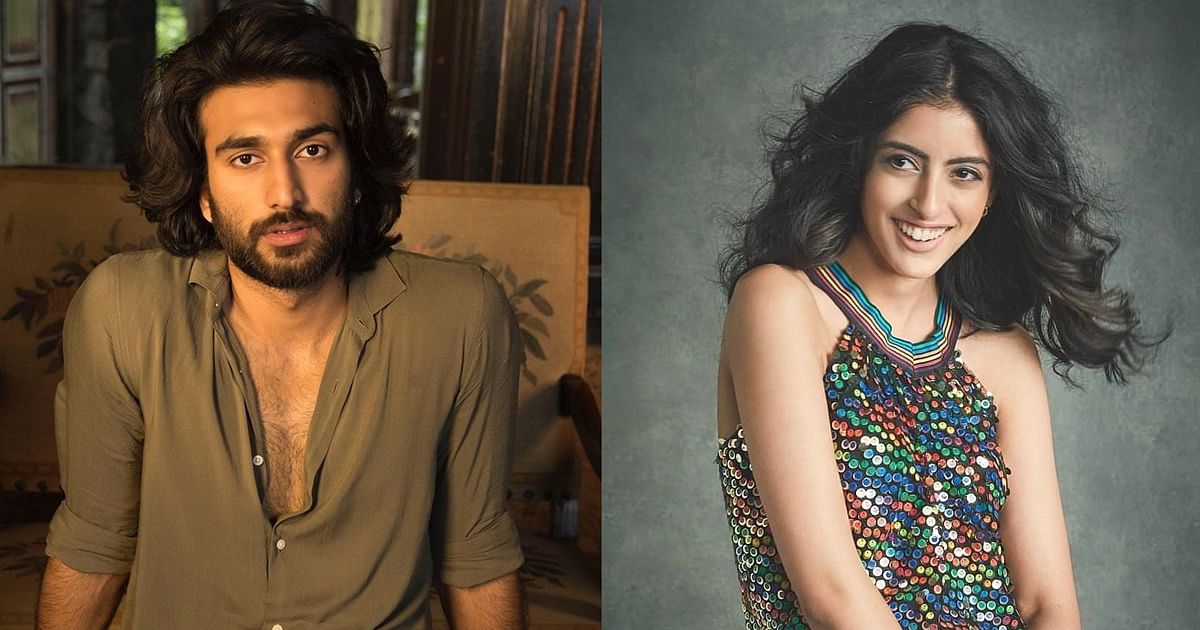 The latest Meezaan Jaffrey has been seen in Hungama 2 and Navya is the founder of Arya foundation.