Bigg boss 11 became synonymous with Arshi Khan. The controversy queen was seen on season 11 of Bigg boss fighting with Hina khan, being besties with Shilpa Shinde, and stirring the controversy pot now and then. She was brought back in season 14 which highlighted her more than ever. In the 14th installment of the controversial show, she was seen standing up for her group of friends which included Rahul Vaidya and Aly Goni. 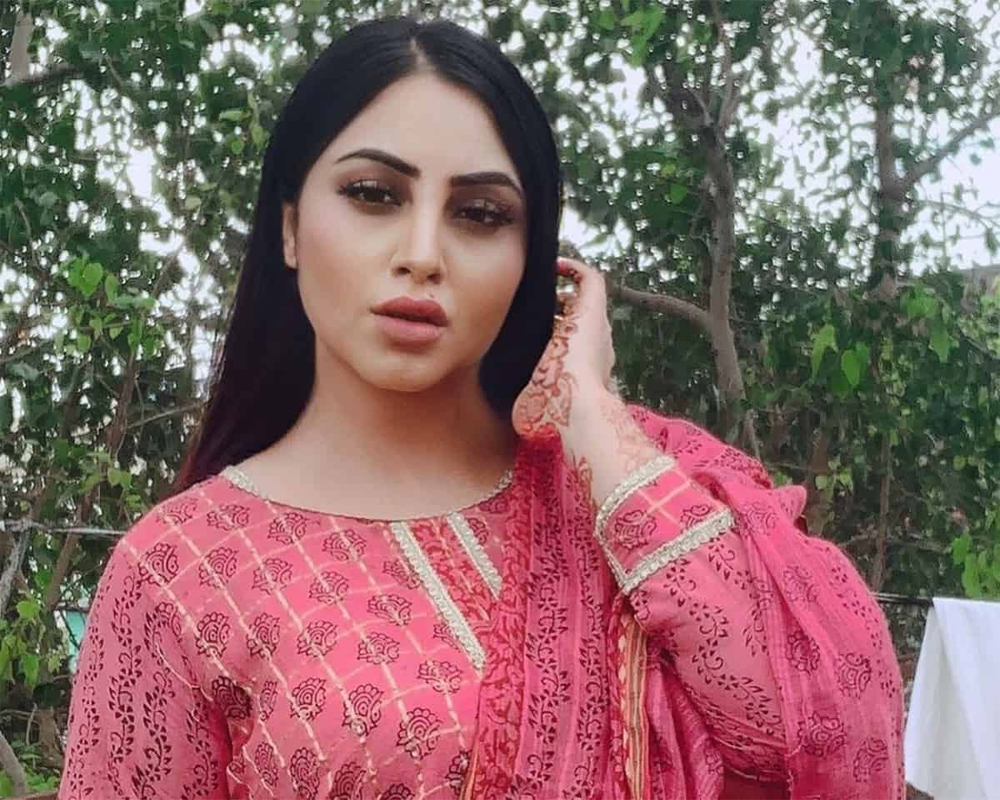 Arshi Khan recently shared her thoughts and views about love, marriage, and destiny during the modern age. currently single she boldly said that she missing a life partner and is looking for a partner to share her life with. The ex Bigg boss contestant spoke on a philosophical level and said that destiny does not allow us to marry the one we fall in love with. She said “Yes, The time I feel settling down it will be arranged one. I don’t want to do a love marriage (laughs). I feel nowadays most of the time relationships are just for fun. Emotions are not even there. People get along to enjoy their time”.

When asked about what she is looking for in her dream man she said “I need a gentleman. Who can handle my moods. Who is ready to take up my expenses. And most importantly he must not be boring”. During her recent stint on the hit reality tv show Bigg boss 14, Arshi gained a lot of popularity and her fan base increased tenfold. On the work front, Arshi is known for doing some TV shows like Savitri Devi College & Hospital’, ‘Ishq Mein Marjawan’ and ‘Vish’. 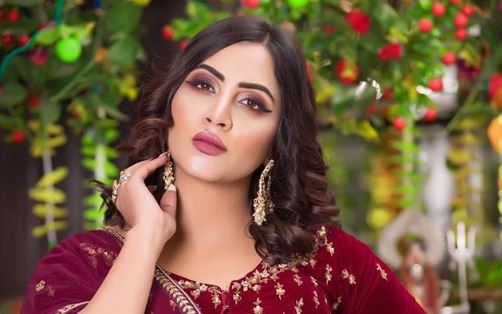 On the reality TV show, Arshi was known for being strong-headed, outspoken, and opinionated which grabbed a lot of attention of the audiences. She was both criticized and celebrated for her views on various issues. Her friendship with Rakhi Sawant was also made clear and overall she was shown as a fun-loving, caring, and outspoken personality who is not afraid to speak her mind.