The most controversial show on television is ‘Bigg Boss‘. This reality show always gains TRP. And as the new season will be coming soon, we know all of you are really excited. As usual, the Big Boss Season 13 will be hosted by Salman Khan. And he has already started shooting for the show. Some days back, we got a little glimpse from the promo shoot through his Instagram handle. Obviously that for far making fans wait and excited for the show and now everyone is waiting for the show to go on air soon.

The show will be released on Colors TV and the channel has started promoting the show on social media. Taking to their official Twitter handle, the channel wrote, “All you #BiggBoss fans, here’s a tricky question for you! If #ShilpaShinde and @ms_dipika were in the same season of #BiggBoss, who do you think would have won? #BB13 Tweet using #BB13War and let us know!” 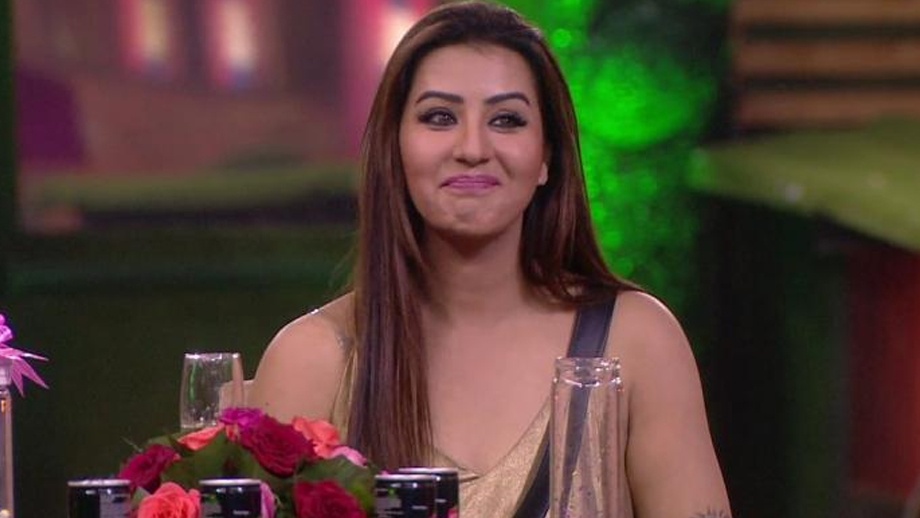 Also, in an interview with IWMBuzz, Shilpa Shinde was asked the same question To which she replied, “Well, good question, but even if she does win, it is OK, for she copied me during her stay, and as they say, imitation is the best form of flattery.”

Talking about the reason ‘Bigg Boss 12’ was unsuccessful, the ‘bhabiji ghar pr hain’ actress said, “There were several reasons. Firstly, the success of our avatar had really raised the bar; and things do tend to go awry when too many expectations are stacked against you. Also, I think the contestants (Karanvir Bohra and Srishty Rode) themselves were too scared of their public image to really let go, which the format requires.”