The year’s Bigg Boss has become one of the most controversial seasons in the entire show’s history. There have been fights and name-callings that have never been seen in the history of the show. One of the contestants that is leading to all these controversies is Siddharth Shukla. He has been known for his temper issues inside the show and the way he reacts when pissed off is getting a lot of negative light. People are saying that he doesn’t know how to talk to women on the show and his recent episode with co-contestant Mahira Sharma is just one example of the same. 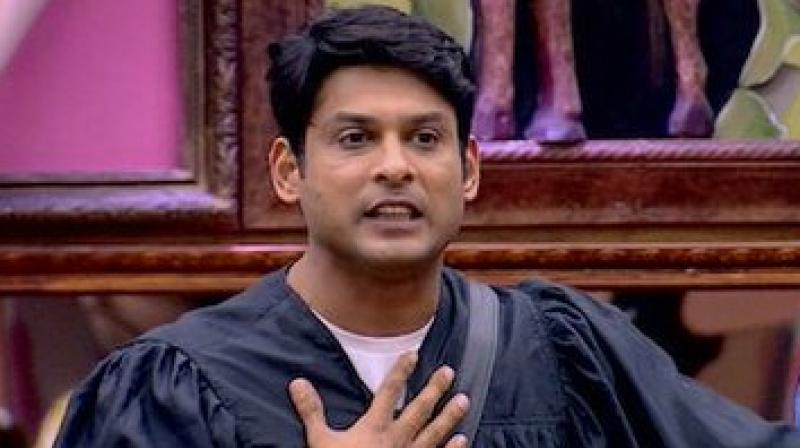 He has earned the reputation that he is a bit of a hot-headed man on the show. This is all courtesy the huge number of fights and altercations that he has been involved in. Krushna is of the opinion that his sister should completely stop talking to Sidharth, as the latter doesn’t know how to talk to women. 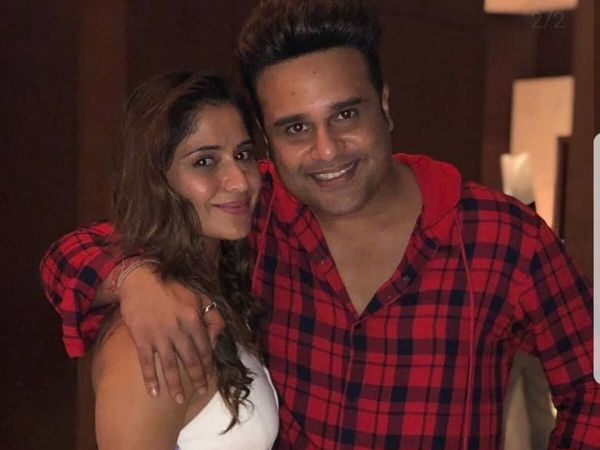 “He doesn’t speak to women in a decent manner. He should be careful about that. He is very harsh, not just with Arti but with all women on the show. She should stop talking to him, who zyada kuch usko bolti nahi hai. He’s been fighting both verbally and physically, which is not good for an actor. He also has an image and a fan following. 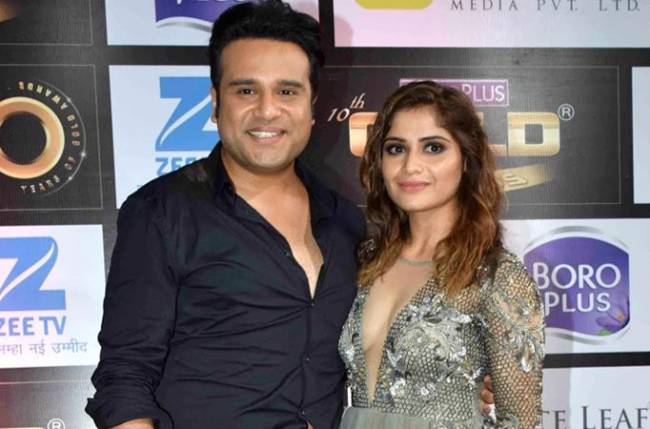 “I don’t know him very well, but I think he is a nice guy. Situations become such in the Bigg Boss house that you react in such a manner. I also have a temper, but I control myself. He should also learn to control, that’s my suggestion for him,” Krushna said during a live session with News18 while promoting his debut production Marrne Bhi Do Yaaron.