Bigg Boss 13 has been going around for over 2 weeks now and we’ve already had a big elimination last week. One of the most interesting personalities, Dalljiet Kaur was eliminated from the house and it has shocked all her fans. 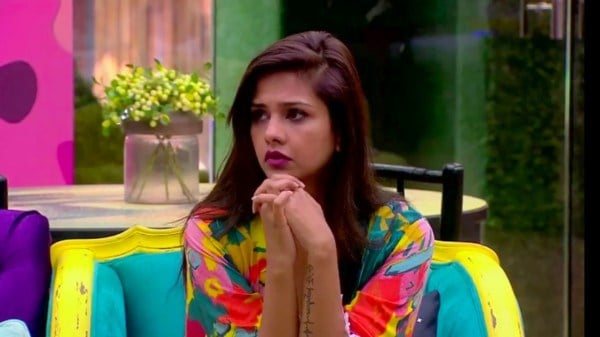 Further, Dalljiet called Koena Mitra as a ‘boss lady’ who isn’t contributing anything towards the game. She said, “She (Koena Mitra) is like a ‘boss lady’ who doesn’t really do anything and is not contributing much in the house. She is not making any connections in the house”. Dalljiet even demanded an apology from Koena for being rude to her. Lending her support towards Sidharth Shukla, Dalljiet said, “He should keep a personal check as he is playing a good game. He is not manipulating anybody.” 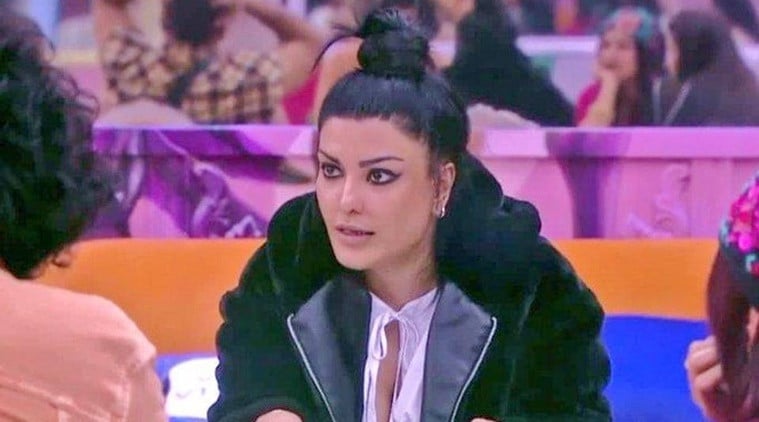 Sharing her two cents on Shehnaz Gill, the actress said, “She knows what’s she’s doing and knows exactly how she’s playing. She is not that naive and innocent. She is very smart and intelligent. She has seen the world and is doing what’s best for her and that’s probably not wrong,” she said.