Bigg Boss 13: Dalljiet Kaur Evicted From House, Hear What She Has To Say

Dalljiet Kaur is one of the strongest single mothers out there in the television world. She was married to Shaleen Bhanot and had a son with him. But she was abused and divorced him for the same reason. Post that, she became a single mom and raised her son all by herself. 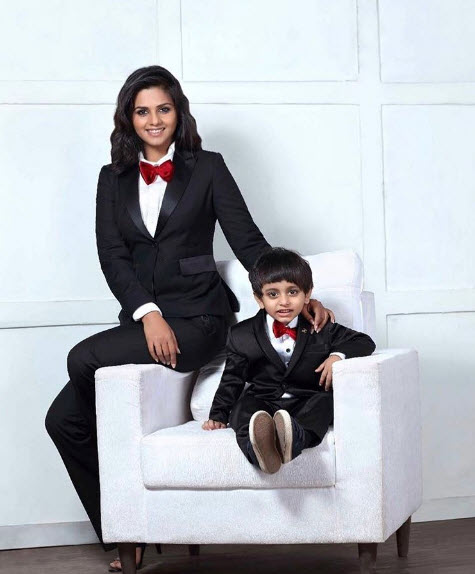 Now that her son is six years old, Dalljiet entered the Bigg Boss house after rejecting it for six long years. She accepted the proposal while she had to quit her ongoing show Guddan Tumse Na Ho Paega.

However, the sad news is that Dalljiet has been evicted from the show this week. She was nominated for elimination along with Koena Mitra, Rashmi Desai, and Shehnaz Gill. She received the least number of votes and had to leave the Bigg Boss house. 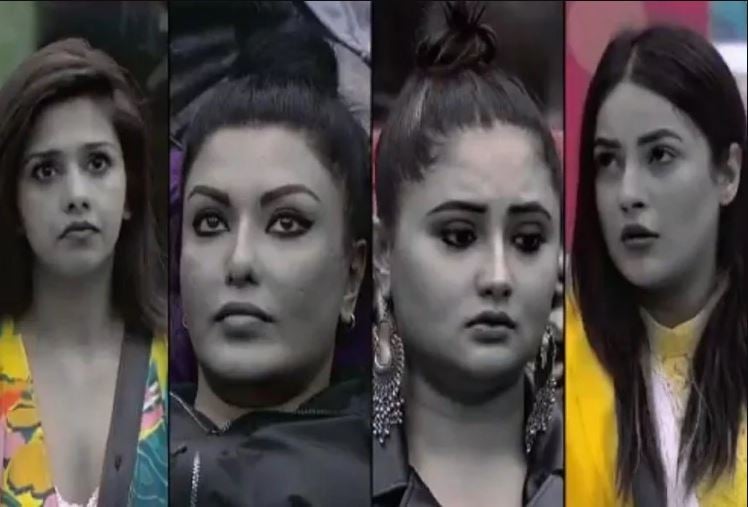 Before entering the show, Dalljiet had said, “I think BB is a platform no one can prepare you for. I have heard that people plan and go inside. But I don’t understand how can you pre-plan and prepare when there are others living with you. I just want to be myself and want to explore myself in this situation”. Wishful thinking!

On the other hand, some feel that Daljjiet has a very interesting side to her personality which she would’ve exhibited if the pace of the show was to her liking.

Dalljiet is divorced from actor Shaleen Bhanot and a single mother to son Jaydon, who will be delighted seeing his mother return to him in quick span.