Bigg Boss 13 has been going around for over 2 weeks now and we’ve already had a big elimination last week. One of the most interesting personalities, Dalljiet Kaur was eliminated from the house and it has shocked all her fans.

The next weekend ka vaar episode of Bigg Boss saw the elimination of Koena Mitra including some heated arguments. The host Salman Khan was seen defending Shehnaz Gill and Arti Singh this weekend. Now that Koena has been eliminated, people are questioning Salman Khan on his decisions. 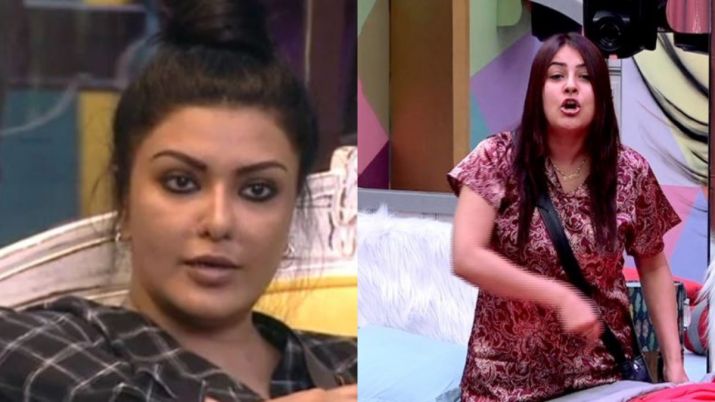 Expressing her disappointment over her eviction the actress said, “I am disappointed with the show, the weekend ka vaar episode as I felt my side of the story wasn’t represented well. My side of the story wasn’t heard. Host Salman Khan was taking Shehnaz’s side and was actually defending her. When as a host his actual job is to represent us and hear truth and both the side of stories. 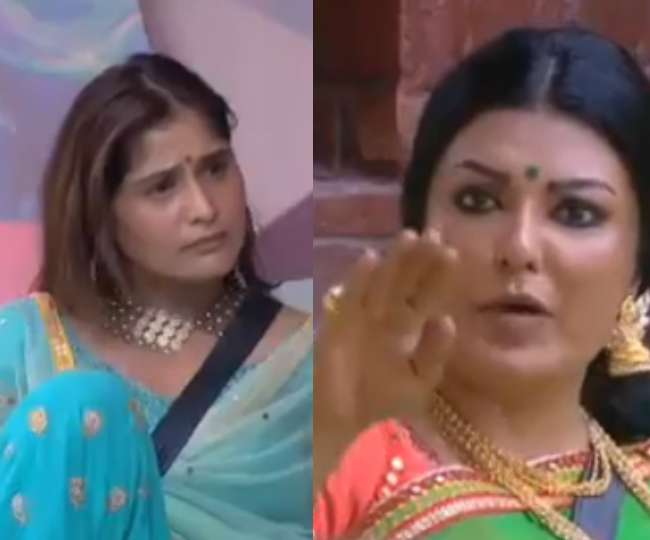 When I left the show and came out I saw the viewers noticed the same thing what I noticed and saw. It’s been two days and people are still talking about the same thing that my side of the story wasn’t discussed and heard. Like Shehnaz criticising me, mocking my face, acting skills. Apparently, Salman said people were loving it, but tell me how many educated people will like it.”