Sidharth Shukla and Rashami Desai have turned the Bigg Boss 13 house into a battleground. Their fights have ensued for a long time and people are now speculating that this isn’t something new for the ex-couple. It is believed that the two were on cross-roads right after their break-up and Sidharth had been the abusive one. There have been rumors that Sidharth Shukla even abused her publicly on sets. 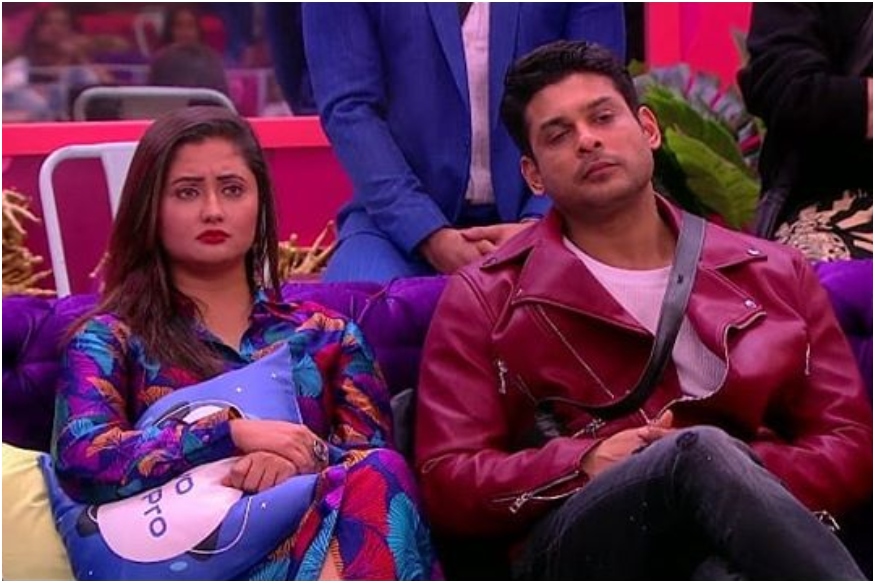 Their Dil Se Dil Tak co-star Vaishnavi Mahant was asked to know if there’s any truth in the rumors and to confirm the same if it’s true. She admitted being a witness to it. “Haan, aise kuch instances hue the, hame bhi pata hai. And we were sometimes a witness to that ki kabhi kabhi Sidharth (Shukla) ka control nahi rehta on his mouth, what he says aur yeh chize kabhi kabhi hui hai set par,” said Vaishnavi.

Meanwhile, yesterday we reported how it is being believed that a clip of Rashami Desai and Sidharth Shukla digging their past while talking to host Salman Khan was trimmed out from the final episode. Their argument and revelations irked Salman to an extent that he had to stop them from talking about their past on Bigg Boss 13. However, the next day, Desai spilt some shocking beans about the same to her boyfriend, Arhaan Khan.