Bigg Boss 15: 5 Members Including Shamita Shetty, Prateek Sahajpal Nominated To Be Evicted From Home This Week

The 15th season of the famous reality shows Bigg Boss is going to end soon. The show has been entertaining the audience to the fullest since its inception. As the show is getting closer to its finale, the competition between all the contestants is also getting tougher.All the members are seen trying their best to make their place in the finale. However, due to the continuous cancellation of the task, so far no other member except Rakhi has been decided as a finalist. 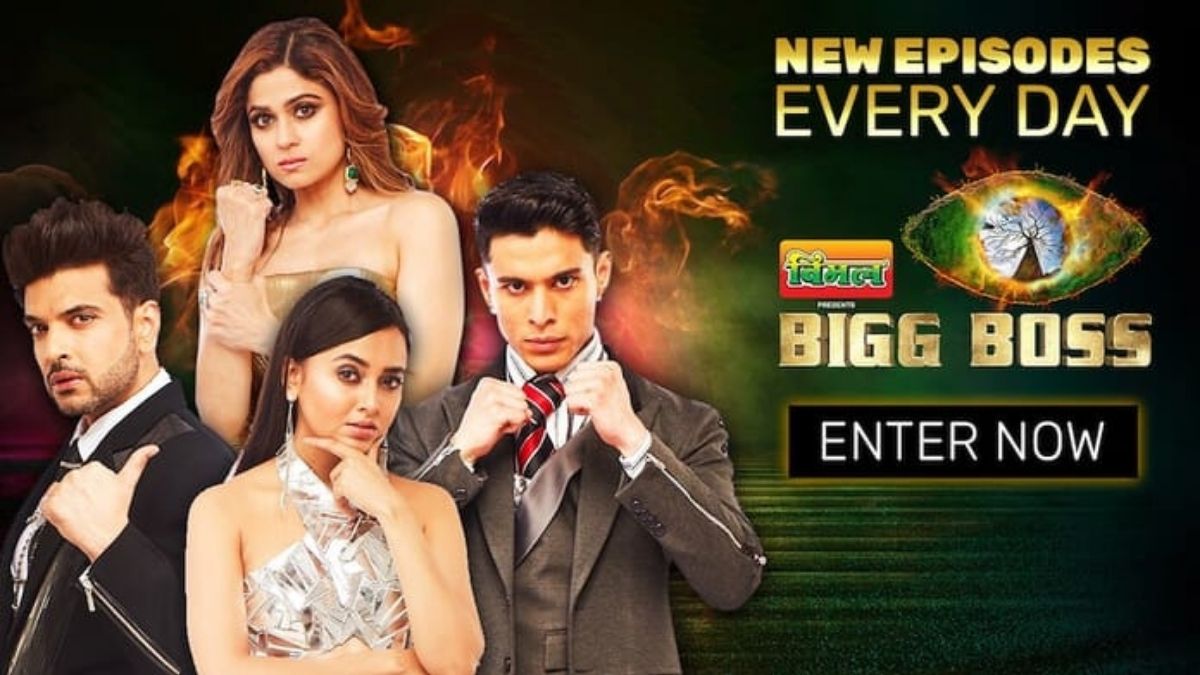 At the same time, angry with the task being cancelled three times, Bigg Boss gave them a new task to punish the housemates. Under this task, instead of going to the finale, the family members had to participate in the task to stay in the show. Along with this, Bigg Boss also gave the right to the contestants who won the task to announce the name of the nominated member for this week. In the last few episodes of the show, all the members are seen doing the same task. 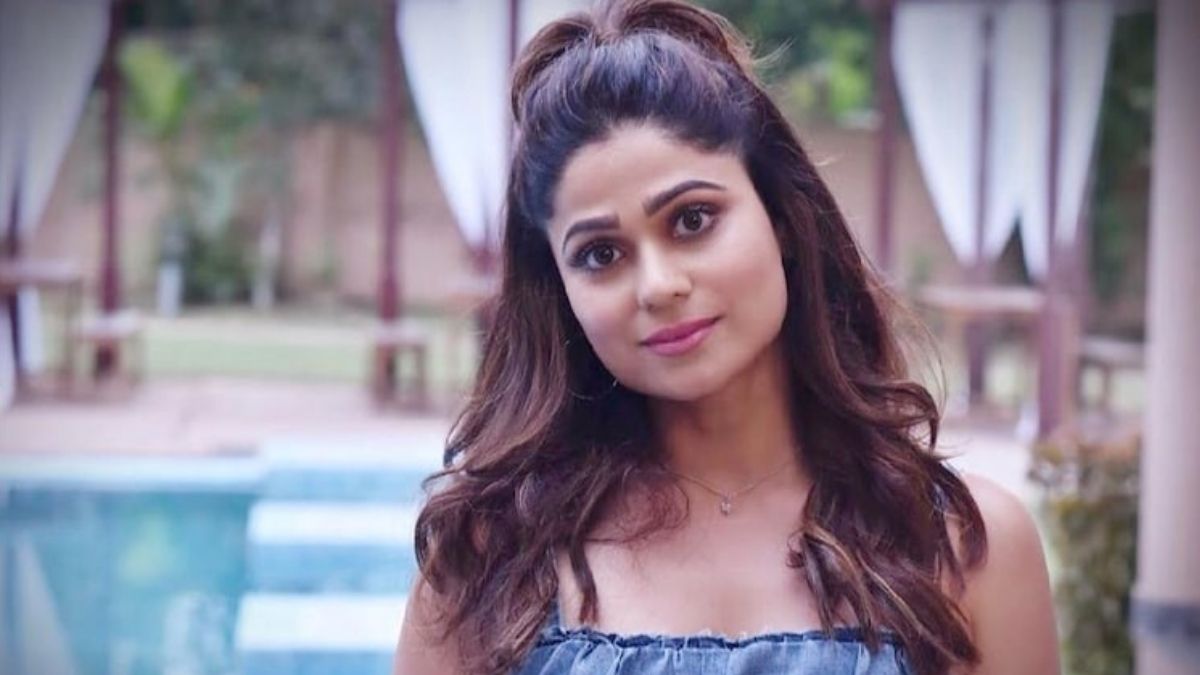 In the same sequence, in the episode aired on Thursday, all the members were seen doing this task to stay in the house. As part of the task, the members had to sit inside a box one by one for 28 minutes. At the same time, the members present outside were seen harassing them to remove the contestants sitting inside.

At the end of the task, Bigg Boss announces the period of stay in the box of all the members. Under this, Tejasswi Prakash, Karan Kundrra and Rashmi Desai were declared the winners of this task, after which all three announced the names of the members for the nomination. 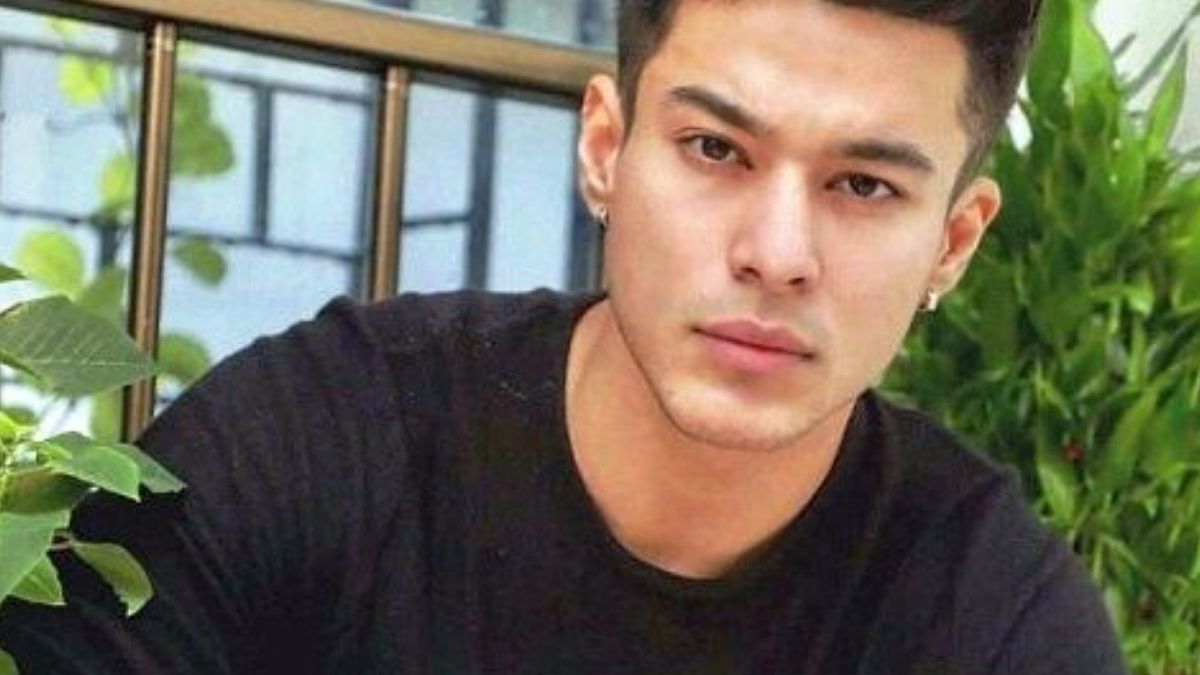 While announcing the names of the members for the nomination, Tejasswi Prakash was the first to snatch Shamita Shetty’s immunity. After this, Karan Kundra snatched Prateek Sahajpal’s immunity and nominated him. While Rashmi Desai took the name of Devoleena. 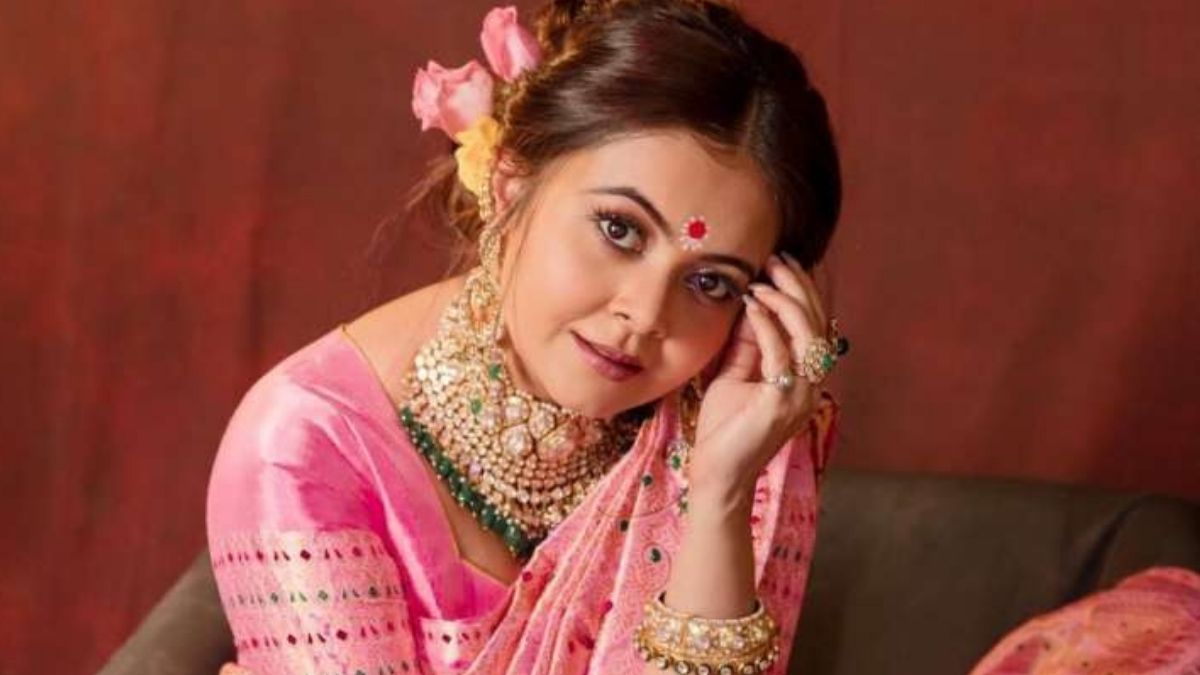