TV’s most controversial reality show Bigg Boss 15 has reached its last stop. The grand finale of the show is going to happen soon and before that the contestants present in the house have taken a tough stand for each other. Everyone wants to be the winner of this show and for this reason the fights between the contestants are also increasing in the house. The same thing happened in the house on this ‘Weekend Ka Vaar’. 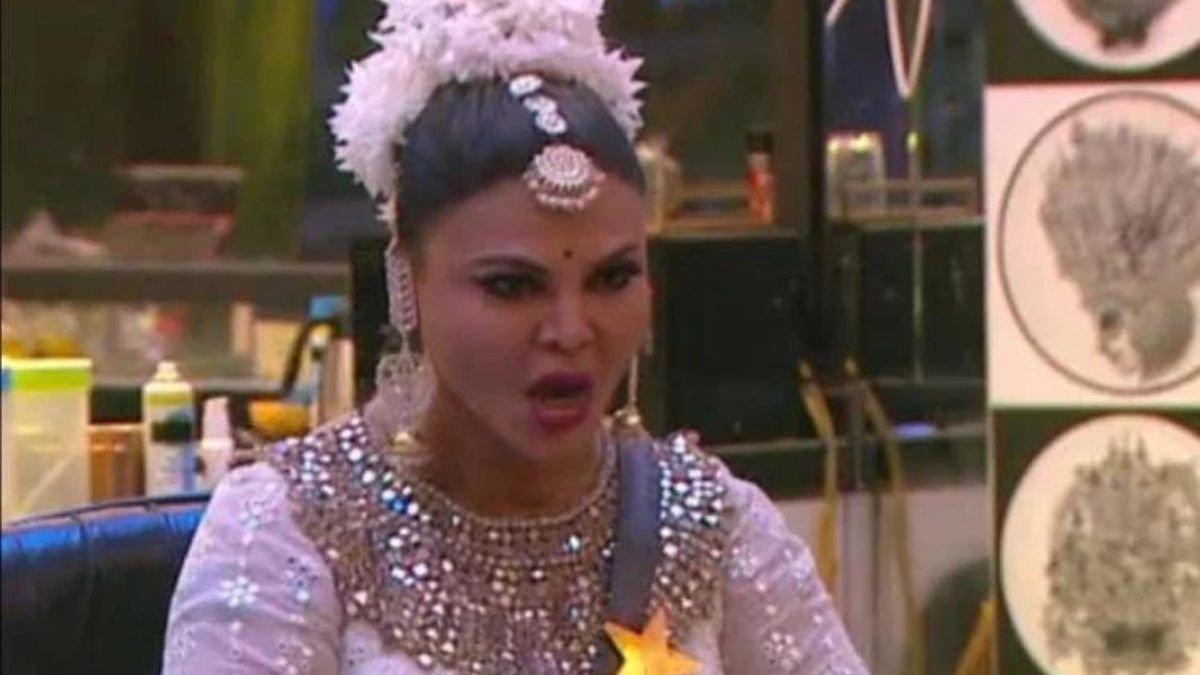 Rakhi Sawant revealed in front of everyone in the show that Devoleena was married in childhood. Adding to her statement, the actress even called her Balika Vadhu. After this Devoleena told the whole story behind it. 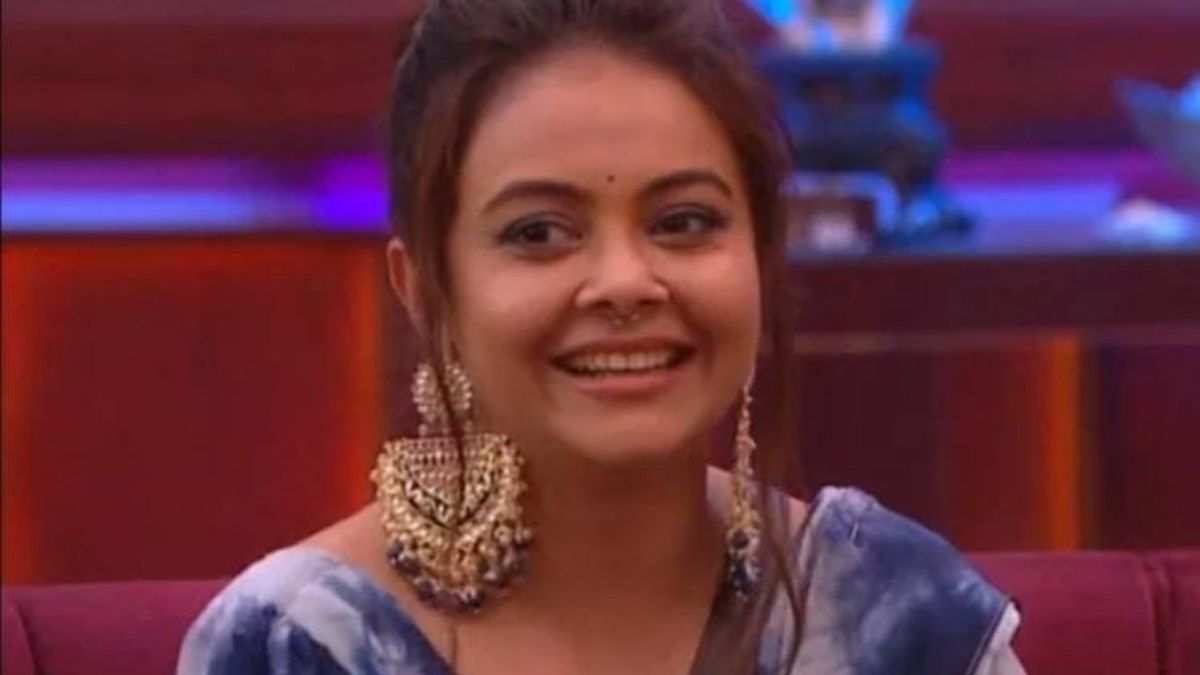 Actually, three journalists entered the house in ‘Weekend Ka Vaar’. During this, the journalists gave a task to the family members, in which everyone had to tell the news while revealing a disclosure related to the contestants. During this, Rakhi Sawant disclosed about Devoleena Bhattacharjee’s personal life. 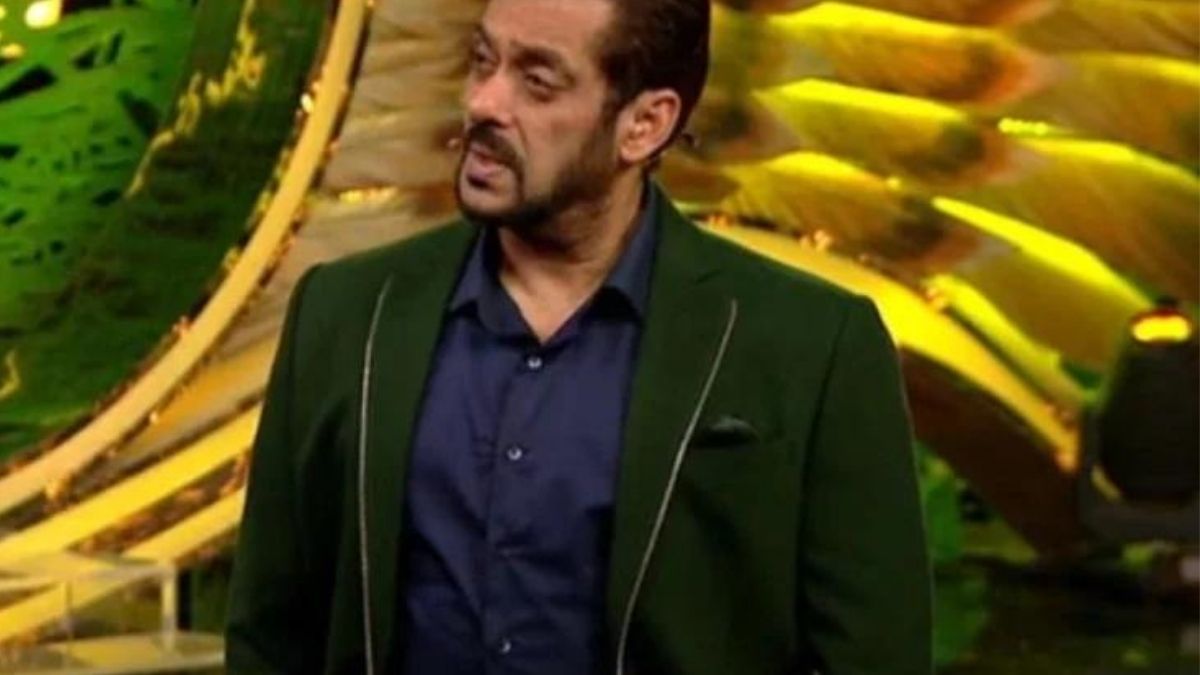 Devoleena Bhattacharjee said, “This is true. I was married in childhood but the truth is that I was not married to a boy but to a banana tree”. Everyone started laughing at this. Not only this, Salman Khan also jokingly asked Devoleena whether that tree has grown now. On this Devoleena told that now it’s dead. 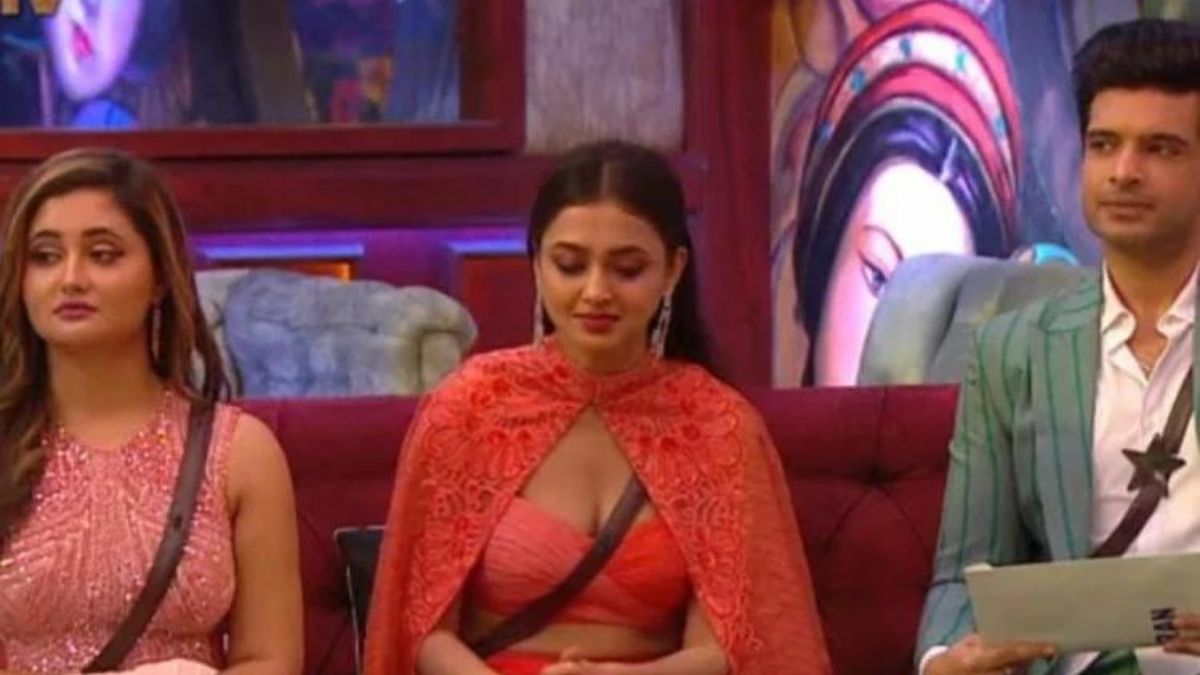 In this task, each contestant also tried to target the other member. While Shamita Shetty talked about Karan Kundrra and Tejashwi Prakash, Rashmi Desai talked about Abhijeet Bichukale.