Bigg Boss 15: Fans Got Angry After Seeing Karan’s Behavior With Tejashwi: Deets Inside!!!

At the same time, while doing the task given by Bigg Boss, many times the housemates are also seen fighting amongst themselves.

The biggest impact of these tasks is on the love birds of the house i.e., Karan Kundrra and Tejashwi Prakash, who are seen repeatedly turning against each other due to the task. 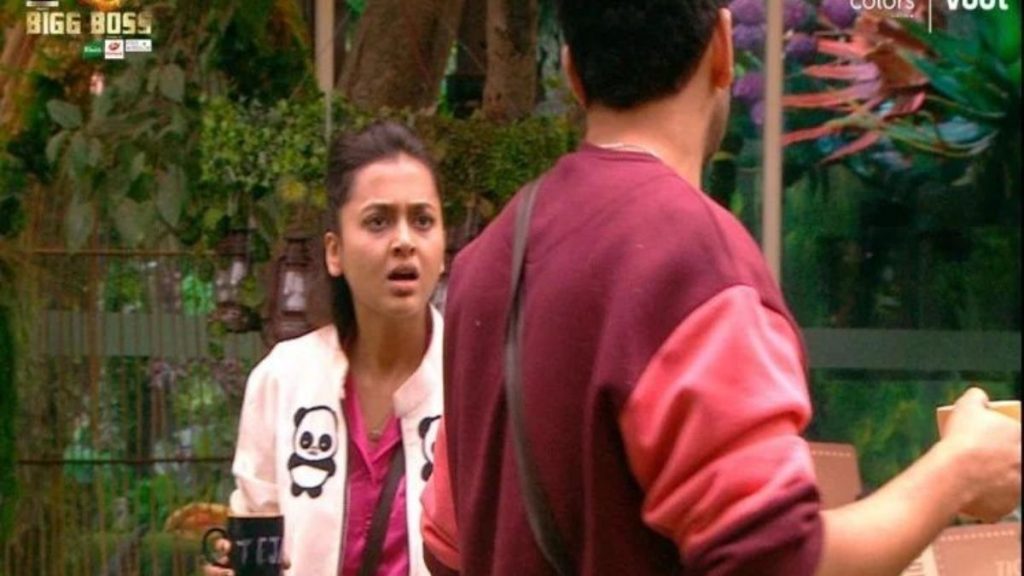 In the last episode too, after the estrangement between Karan and Tejashwi during the task, both were seen fighting with each other. This fight of both escalated to such an extent that in anger, Karan once again misbehaved with Tejashwi. At the same time, Tejashwi, who was sad to see this behavior of Karan started to cry in the last episode.

In such a situation, social media users took a dig at Karan after seeing their favorite contestant crying. 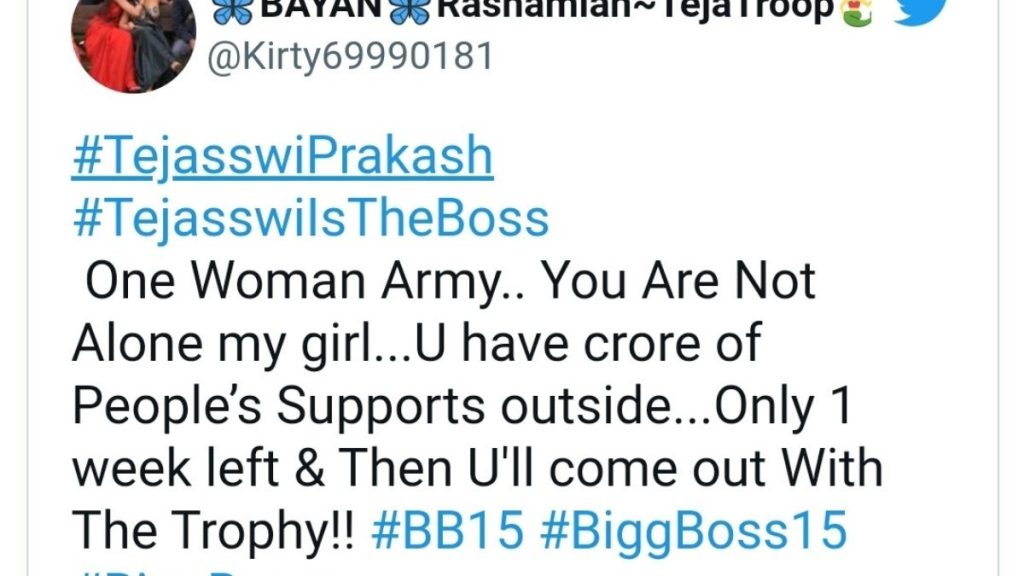 One user wrote, “One Woman Army. You are not alone Tejashwi. You have the support of crores of people with you. There is only 1 week left and you will come out with the trophy”.

Another fan tweeted asking if this is the way one talks to his girlfriend when she is crying and begging for mercy. Tejashwi is really sad and when I can feel her pain then why not Karan? 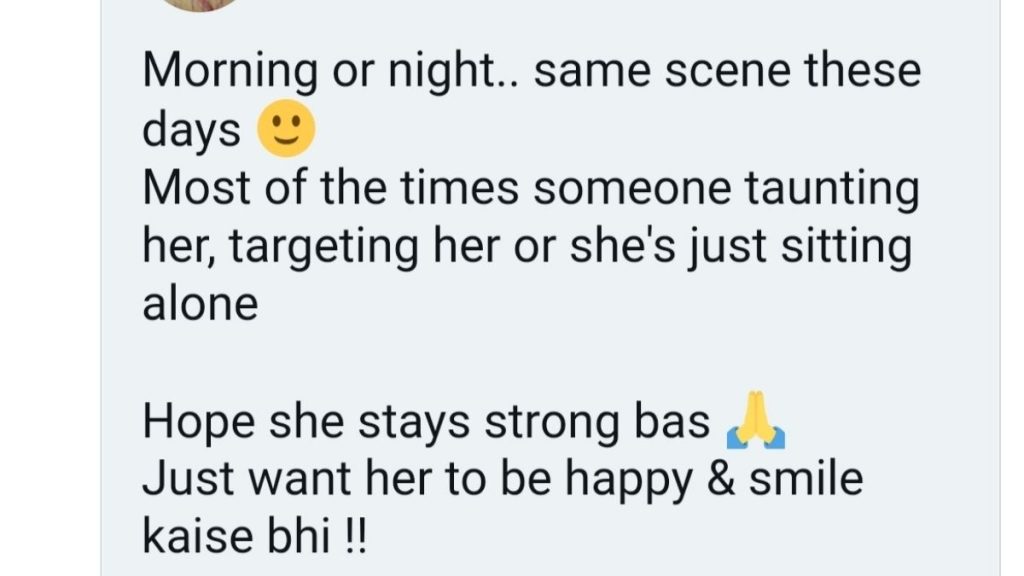 Another user wrote,” be it morning or night, this is seen every day. When someone taunts Tejashwi, someone targets her and in the end she is left alone. Hope she stays strong. We want to see her laughing and happy”.

Actually, Karan did not like to support Tejashwi’s symbol during the ticket finale task in the past. At the same time, Tejashwi accused Karan, Umar and Rakhi of deliberately trying to make Shamita win. 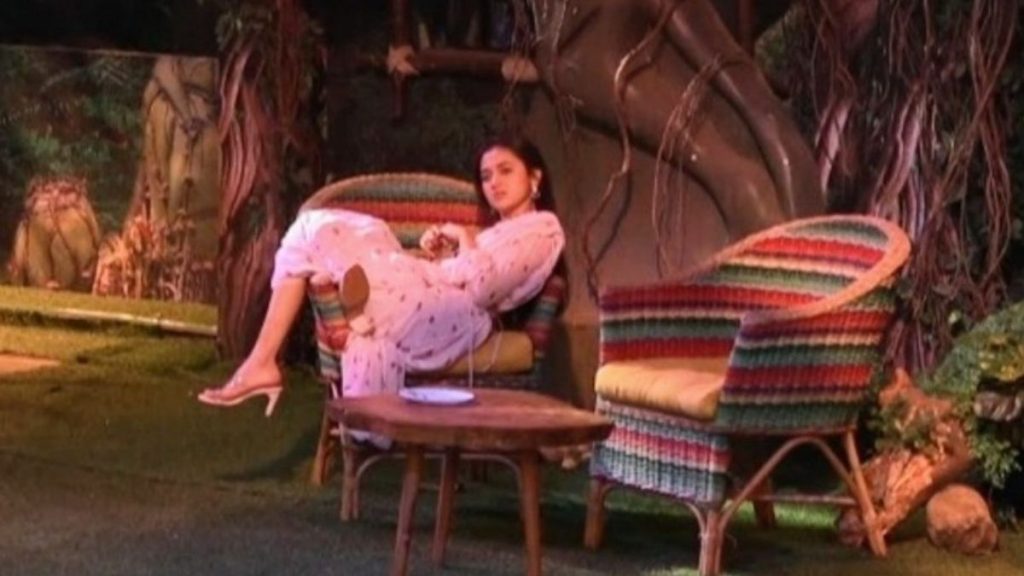 In such a situation, Karan and Tejashwi started arguing among themselves about this matter and this debate turned into a big fight.