Karan Kundra’s chokeslam move on Pratik Sehajpal leaves social media fuming; fans say makers should not be partial towards him this time. 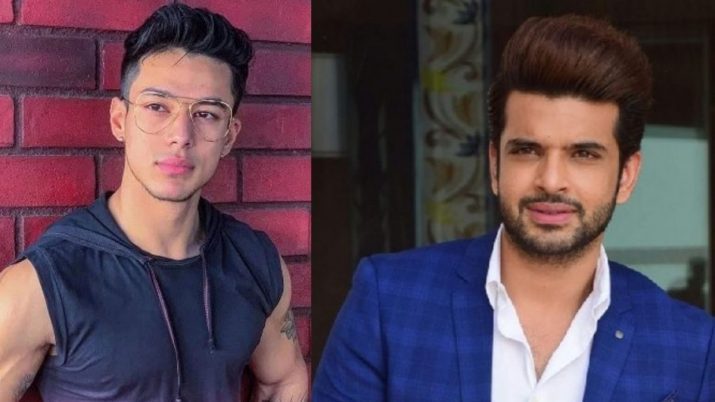 Big Boss 15 is turning out to be as competitive as hell. This time, everyone is going for the trophy. However, the biggest challenge for everyone is getting into the main house. Big Boss has said that he will take away conveniences from the jungle area, which will make life even tougher. Today, they had a chance to get an entry but at stake was Rs five lakh. jay Bhanushali said he was not keen to see Rs five lakh being deducted from anyone’s prize money. The task of cutting the papers again saw people getting physical. Pratik Sehajpal and Karan Kundra got into a heated moment where Kundra just pinned the former to the ground. It was one strong blow. While Jay Bhanushali objected to this, he got support from Tejasswi Prakash. Fans are not just impressed with Karan here. 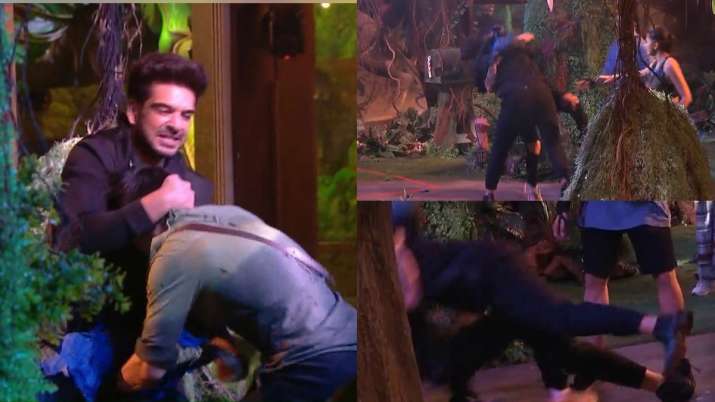 Fans also slammed Tejasswi Prakash for supporting Karan, someone wrote, “Tejasswi Prakash was looking so dumb and stupid when she was defending Karan Kundra for his action and fighting with Jay Bhanushali.

We can see that Karan Kundra’s over-aggression has not impressed anyone. People are already trolling him as damaad of the channel. It looks like Salman Khan will take Karan Kundra’s case over the weekend.