Bigg Boss 15: Ieshaan Sehgaal Opened Up On His Relationship With Rajiv Adatia; Here’s What He Said

Bigg Boss 15 is full of interesting twists and turns. The show is giving the viewers all sort of masala content. Recently we saw the eviction of lovebirds Miesha Iyer and Ieshaan Sehgaal from the controversial house. After coming out, the model-turned-actor, Sehgaal has opened up on his sexuality and his relationship with co-contestant Rajiv Adatia. He revealed that Rajiv is only his ‘good friend’ and all the rumours regarding their relationship are ‘fake’.

Ieshaan in an interview with RJ Siddharth Kannan has said, “I have said this before and will repeat it that he (Rajiv Adatia) is a good friend. But talks about a relationship with him are all fake rumours. I’m an unfiltered person and on the show, I would speak without thinking or any fear and take a stand. I am the way I am, I don’t care about anything. Whatever my sexuality is, it is. I’m not trying to cover up anything. If I have the guts to go inside a room with my girlfriend and tell a man, ‘This is national television, say what you have to say’, then it clears there is nothing like that.” 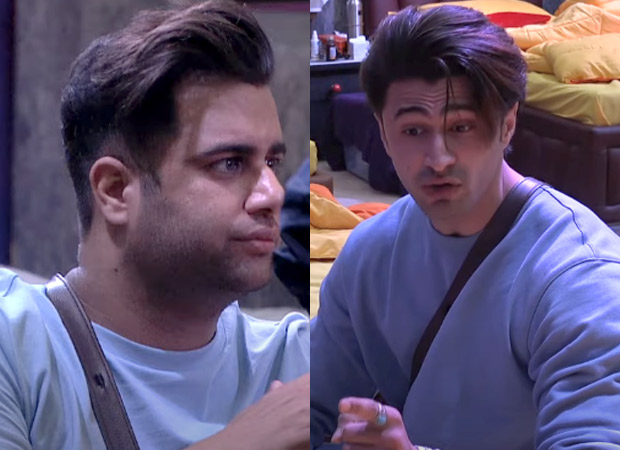 Ieshaan Sehgaal and co-contestant Meisha Iyer shared a great bond on the show and got close to each other inside the house. The two began feeling for each other in just a few days after the show started. Ieshaan while pointing towards Miesha, said, “This is my love. It started here and will stay here. Whatever stand I took, it was to clear any doubts she had since it had been a really short time together. If a person came inside the show and created doubts that would affect my image and create doubts in my girlfriend’s mind, then I would go to any extremities for that, as long as I know I’m right.” 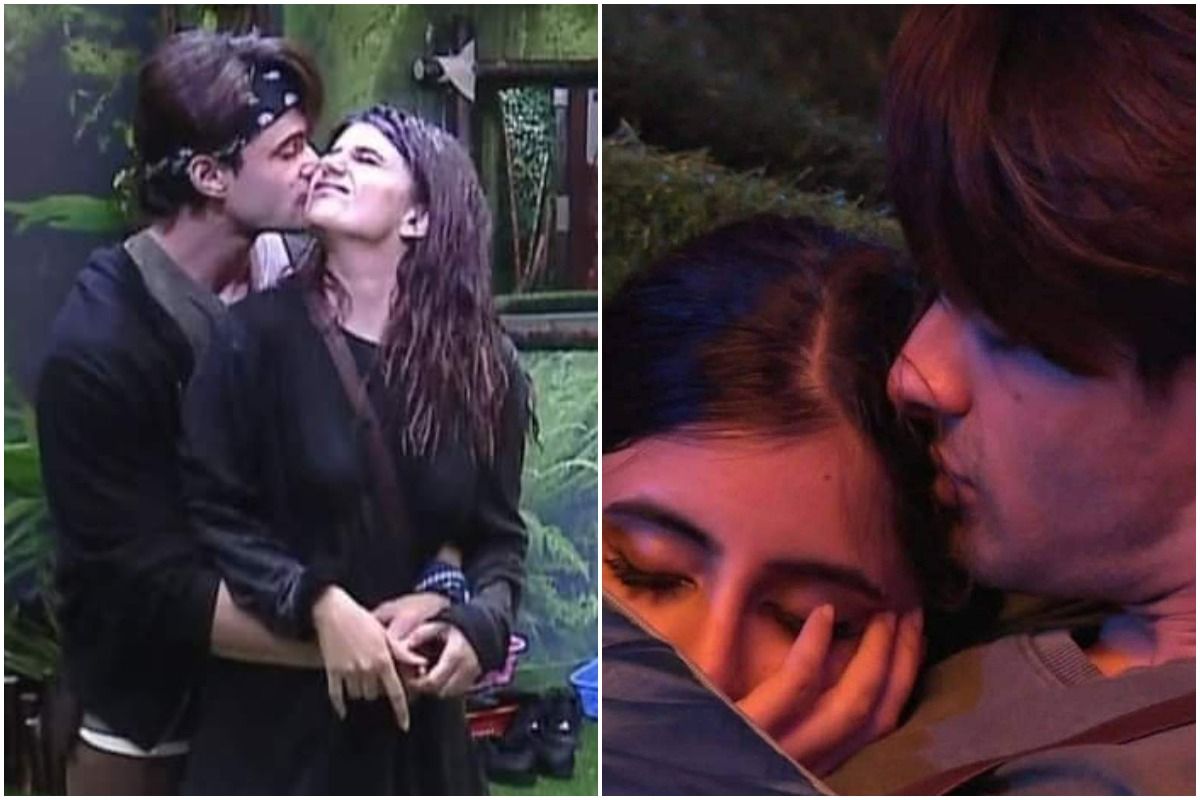 Rajiv Adatia entered Bigg Boss 15 house as wild card contestant and after entering the show he began advising Ieshaan to keep a distance from Miesha and focus on the game. The two also later got into a war of words after Rajiv said he and Ieshaan shared a ‘close’ relationship. Rajiv had said, “Humara jo rishta hai na, we are very close (Ieshaan and I share a close relationship).” To this Ieshaan replied, “The way you are portraying everything, I am looking wrong. I am a straight guy.” Rajiv then yelled, “Mera muh mat khulwa, bahar kya hua tha (Don’t make me open my mouth about what happened outside).”

Later, things got better between Ieshaan and Rajiv. The two ended on a good note.