Bigg Boss 15: Shamita Shetty Will Return To The House With Wild Cards, Know Who Will Be Those Two Members

As Bigg Boss 15 has reached its seventh week, many relationships are seen forming and deteriorating in the house. There have been three wild card entries in the house so far and if reports are to be believed, more wild cards will knock in this house soon. Donal Bisht and Vidhi Pandya, Moose Jatana are the names of stars as these wild card entries. Shamita Shetty has also been absent from the Bigg Boss house for some time due to her health. But now the news is that she will return soon. If reports are to be believed, Shamita’s health is fine now and she will soon re-enter the Bigg Boss house. But this time Shamita will not be alone in Bigg Boss house but will take a surprise for the audience. According to the reports, along with Shamita Shetty, two new wild card entries will be taken in the house. The members who are going to take entry with Shamita are not Donal Bisht or Vidhi Pandya, but Bigg Boss season 13 contestants Devoleena Bhattacharjee and Rashmi Desai. 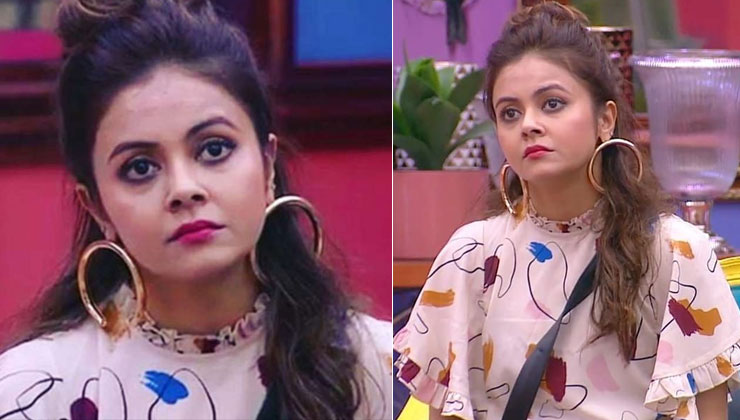 If reports are to be believed, the famous contestants of Bigg Boss 13 Rashmi Desai and Devoleena Bhattacharjee are seen as wild card entries in this season. By the way, with the arrival of these two beautiful ladies, not only will the game see twists and turns, but the audience can get to see many interesting things in the show. Although Rashmi Desai and Devoleena have appeared once in this season. 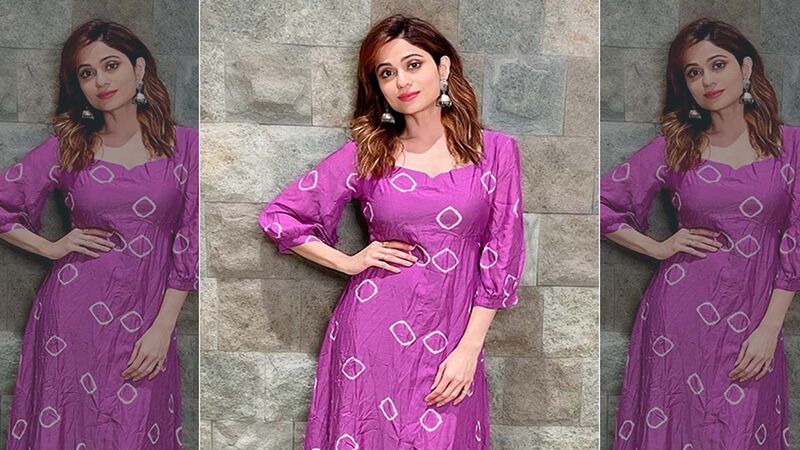 Shamita Shetty had to go out of the house for a few days last week due to ill health. However, Bigg Boss sent Shamita out with the instructions that she would not talk to anyone and would follow the instructions given by the Bigg Boss crew. Now Shamita’s mother Sunanda Shetty has confirmed her early return to the show. Rajeev and Neha Bhasin are sad because of not being present in Shamita Shetty’s house and they are missing their most loved Shamita Shetty in Bigg Boss house, but Shamita’s fans also miss her a lot in Bigg Boss house. And soon they wants to see her in the show. People also followed the trend of We miss you Shamita Shetty on social media. 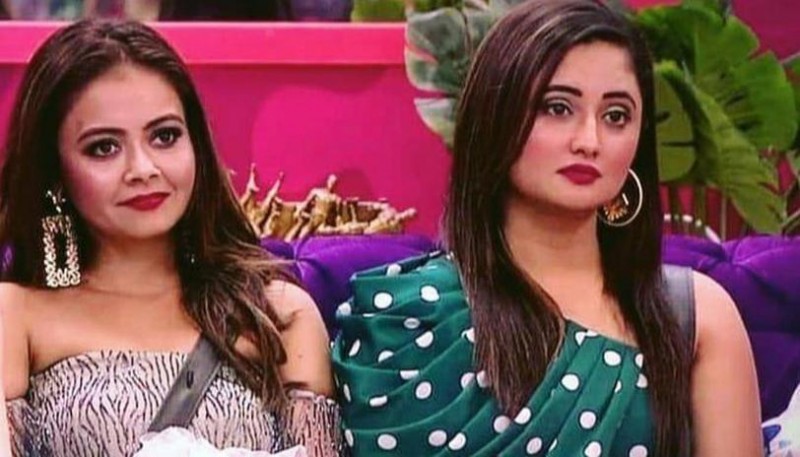 Rashmi and Devoleena are following Bigg Boss 15 continuously. While she has many friends in this show, Devoleena has already acquired enmity with some family members due to her complaints. Shamita is one of the two members with whom Devoleena got into trouble, so it remains to be seen what will happen if these two come as wild cards.