Bigg Boss 15: Singer Neha Bhasin Is Known For Her Bold Style, Know These Special Things Related To Her.

Season 15 of TV’s popular and controversial reality show Bigg Boss has been announced. This time the show will start on the OTT platform Voot Select for the first 6 weeks. Famous filmmaker Karan Johar will host on the OTT platform. The show is going to start on 8th August. In such a situation, the names of the contestants joining the show are being exposed. Famous singer Neha Bhasin is going to be seen in Bigg Boss 15. His name was recently revealed by Voot Select through its social media account. The audience of the show and her fans are very excited about Bigg Boss 15 as soon as Neha Bhasin’s name is revealed.

In such a situation, we introduce you to some special things related to Neha Bhasin. She is very much in discussion due to her fashion and style. She is known for her bold style on social media. Neha Bhasin was born on 18 November 1982 in a Hindu Punjabi family in Delhi. Since childhood, his interest has been in singing. This is the reason that Neha Bhasin won the award for the first time at the age of 9 with her brilliant singing. After this, he also took training in classical singing from Shiamak Davar’s Dance Academy Join Dance and Ustad Ghulam Mustafa. 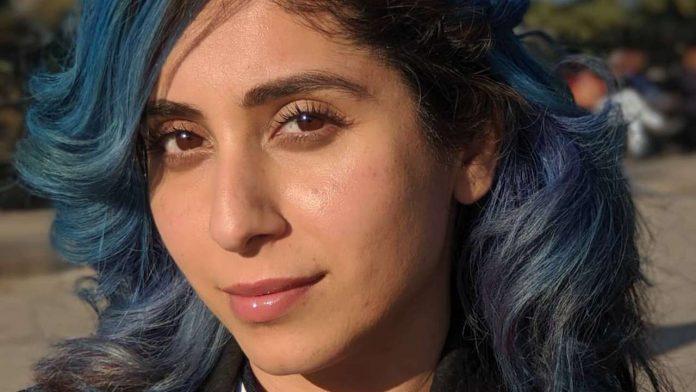 Neha Bhasin took part in Cock v Popstar at the age of 18. This show made him famous overnight. After this Neha Bhasin has given her voice in many hit and famous songs of Bollywood. He has sung many hit songs including ‘Swag Se Swagat’, ‘Dhunki Lage’ and ‘Jag Ghoomiya’.

Apart from Hindi songs, Neha Bhasin has also sung for Tamil and Telugu films. She got his real identity from the song ‘Kuch Khas Hai’ from the film Fashion in the year 2007. Apart from singing, Neha Bhasin has also acted. He started his career as an actor with the 2012 film Life Ki To Lag Gayi. The film starred KK Menon and Ranvir Shorey in lead roles along with Neha Bhasin. Talking about Neha Bhasin’s personal life, she married music composer Samiruddin on October 23, 2016. Both of them got married in Italy.