Karan Kundrra and Tejaswi Prakash have been making the headlines ever since the biggest reality show Bigg Boss 15 started. Both are in a relationship now that started from a mere friendship. During the initial days, Tejashwi and Karan Kundrra are seen getting romantic but many a time they seem to be at loggerheads. 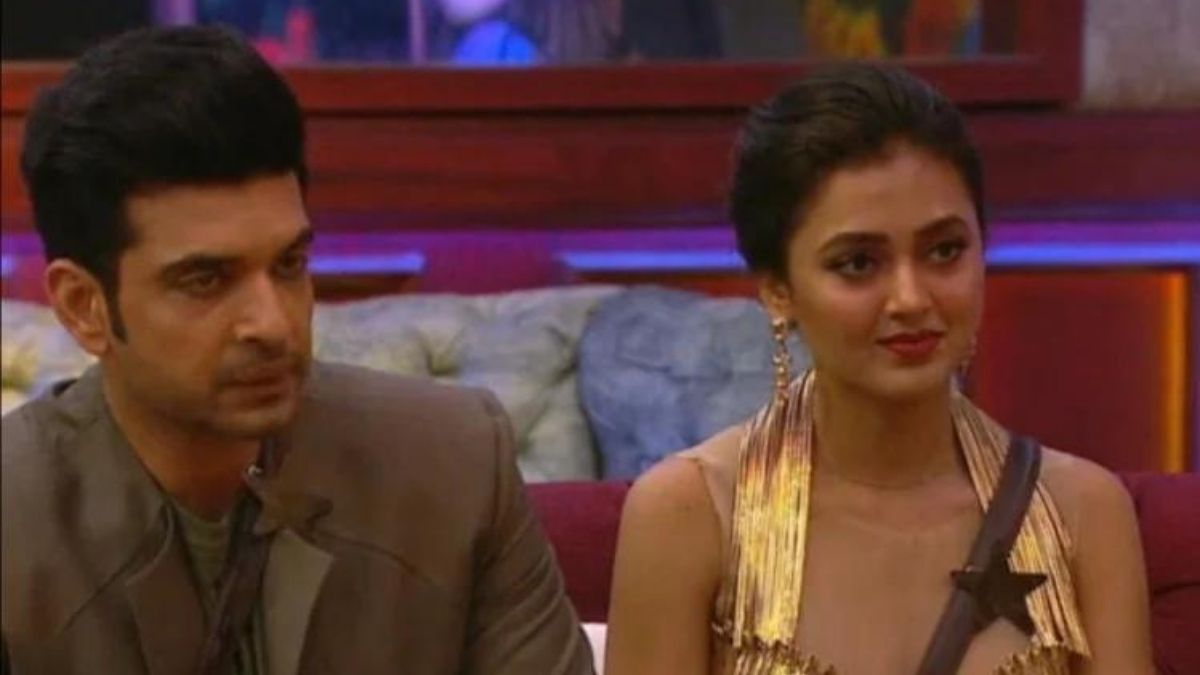 Salman Khan, who hosting Big Boss 15, bashed Kundrra for being unsupportive towards his girlfriend during the ‘Weekend Ka Vaar’ episode. As a result, the couple seems to have reconciled and there have been romantic glimpses of them in the house, which everyone is surprised to see.

In the last episode too, the favourite couple of the show had a fierce fight and later they seemed to have patched things up. Rakhi Sawant was also equally blown away after seeing both of them being romantic together. 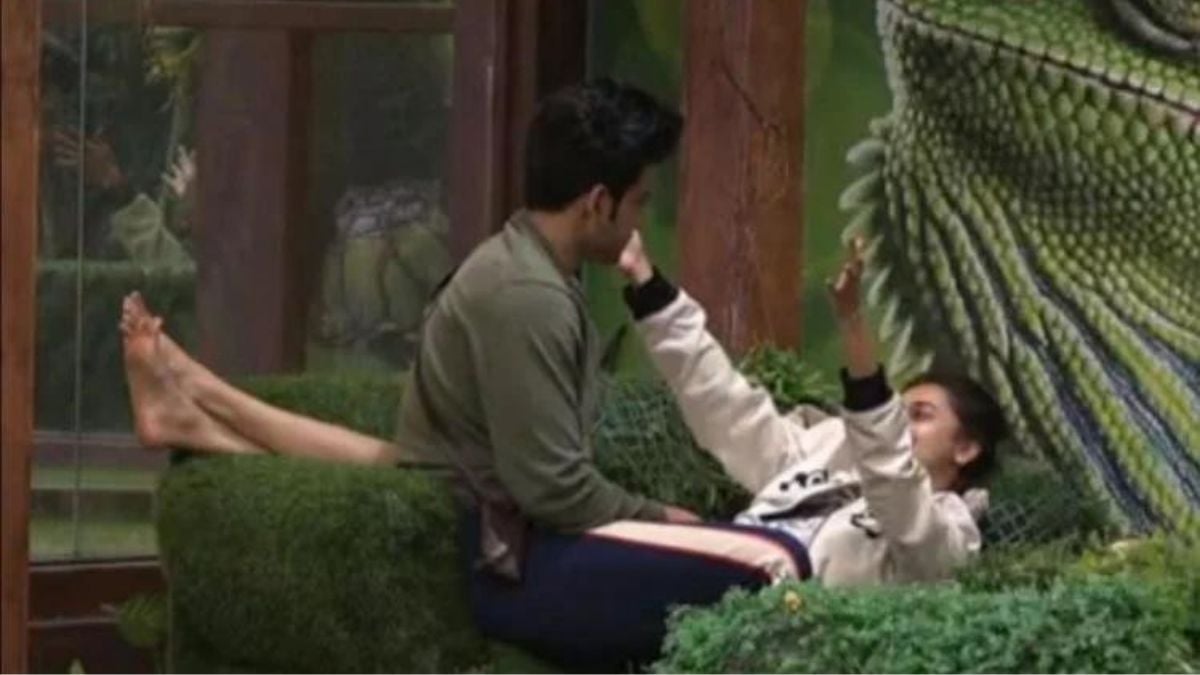 Tejashwi Prakash was seen showering love on her boyfriend Karan Kundrra after a series of fights. Both of them were seemed to hug each other tightly. 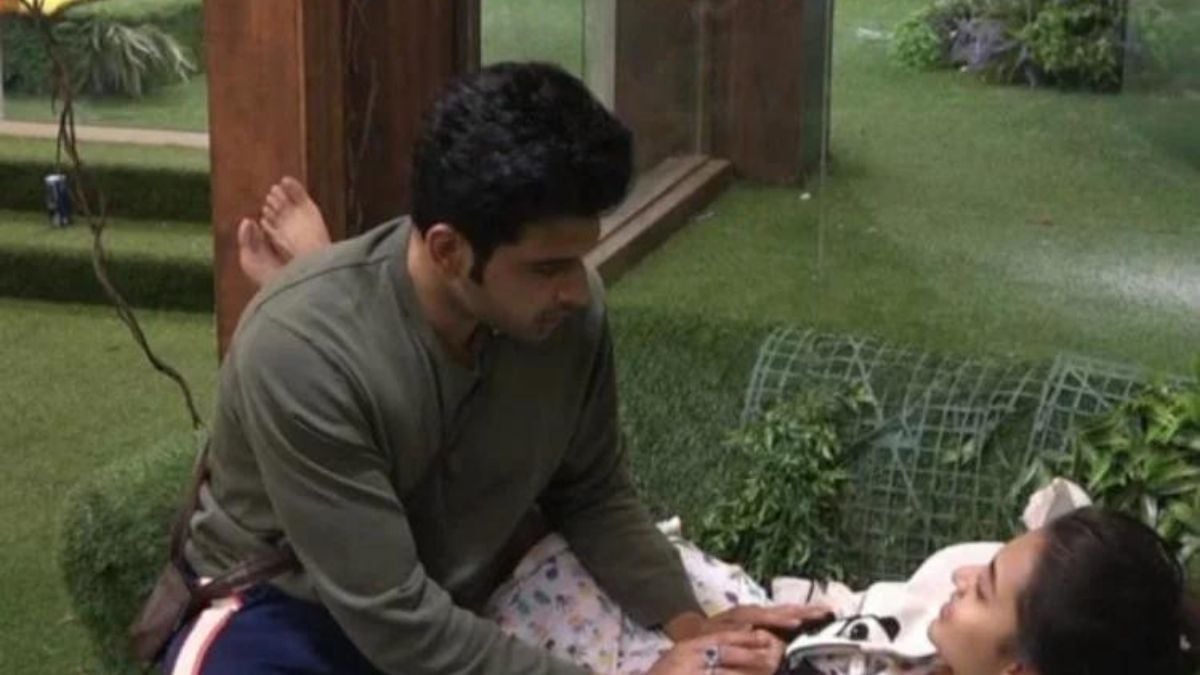 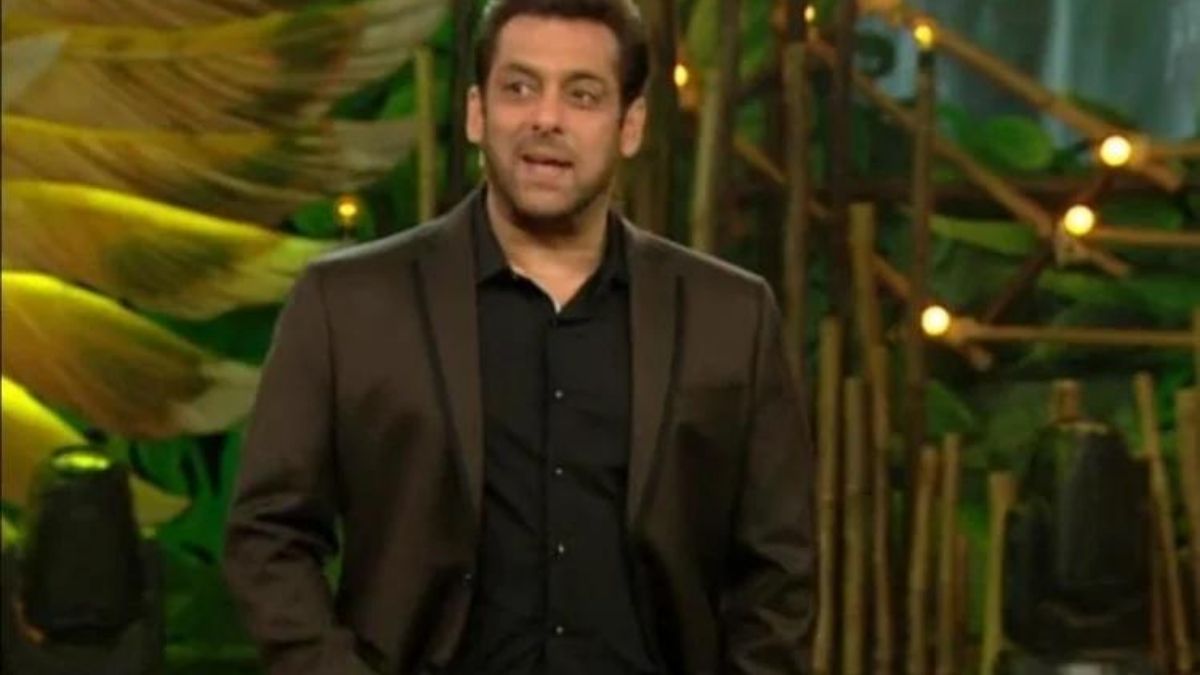 In the Weekend Ka Vaar episode, Salman Khan reprimanded Karan Kundrra for his behaviour with Tejashwi. As a result, a debate broke out between the two. However, looking at their relationship status now, the couple seems to enjoy their time together in the house.