A clip of the Bigg Boss 15 Weekend Ka Vaar episode shows that contestants Tejasswi Prakash and Pratik Sehajpal are involved in a major debate over mathematical rules. They began discussing the numerator, denominator, and fraction as metaphors for the candidates and their equations, but viewers could not ignore how flawed Tejaswi’s understanding of mathematics was actually. 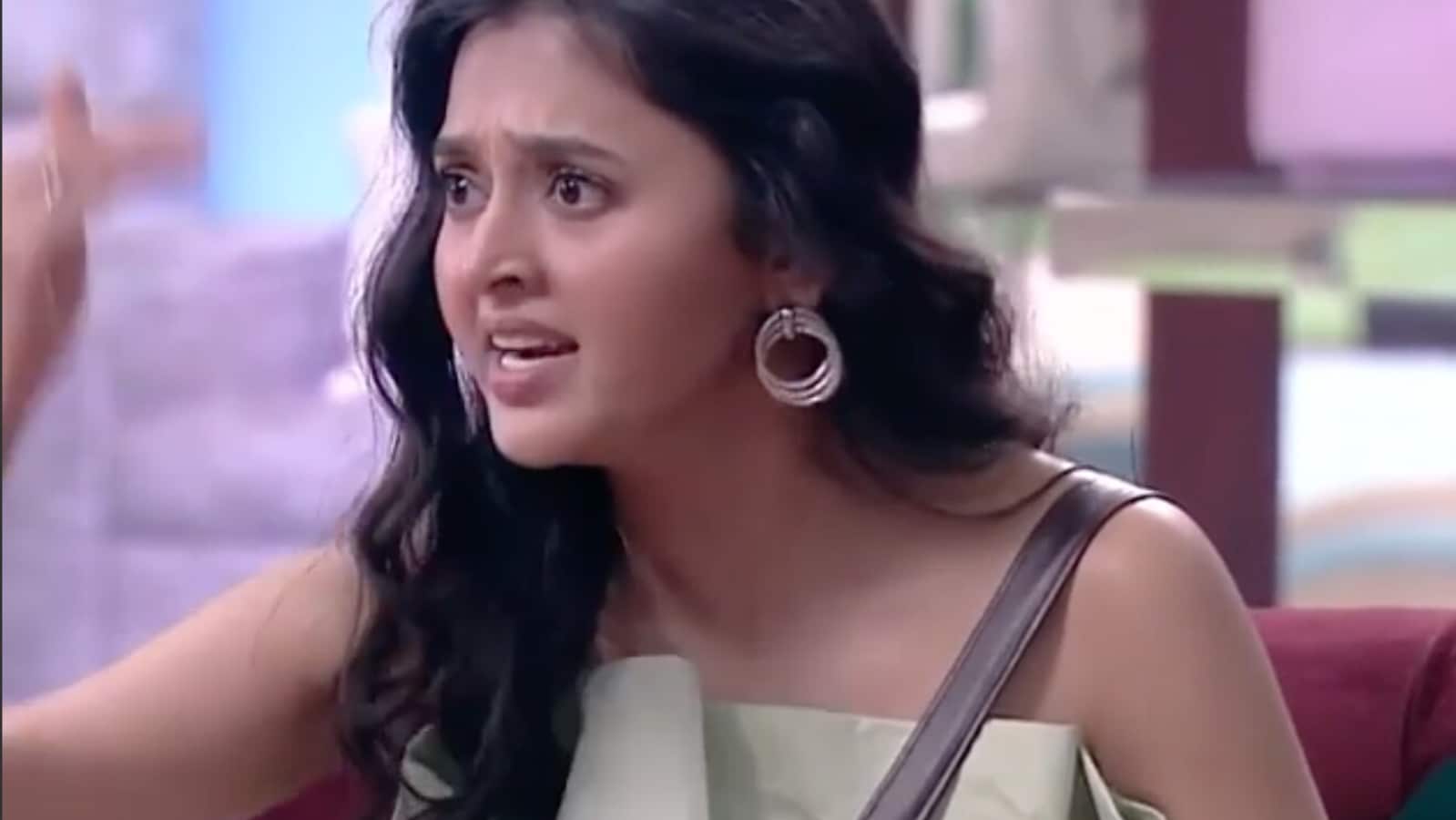 Tejasvi yelled at Pratik, saying that if the numerator is larger than the denominator, the result will be a negative number. If you reverse the large denominator and the small numerator, you get a positive number. When Pratik questioned her argument, she screamed at him, “Muje Maths Matt Sikha (don’t teach me math).”

Bunty Aur Babli 2: Siddhant Chaturvedi Said, ‘I Want The People Of Ballia To Be Proud Of My Success’

Bigg Boss viewers were stunned by their logic. Many even questioned their technical background. “Paanchvi class mistake in Tejaswi, numerator bada hua toh positive hota hai (she failed in fifth grade? Larger numerator gives a positive number), a two-minute silent prayer for her engineering degree, “Someone wrote.”Gadhi math aata nhi aur chali sikhane (stupid. She doesn’t know math and wants to preach it to everyone) “, another commented “Tejaswi Engineer Haina (isn’t she an engineer?” Asked another person). Earlier, Bigg Boss 15 candidate Umar Riaz talked in an interview about how the new season will have smarter conversations around the home. “When we sit down, we write down our background, education, and everything else. Things unfold and conversations about the profession are there. Lawyers, engineers, doctors make us better I hope you will understand. There are many educated people, so you will be more intelligent. I think more educated people will give the show some maturity, “he said. Umar is a doctor, Tejasswi is an engineer, and Pratik has a law degree.