Bigg Boss 15: Umar Riaz Comes Out For The First Time After Elimination, Check Out What He Says

Umar Riaz has been out of Bigg Boss 15 and this decision was no less than a big setback for the fans. He was one of the most wanted contestants of the reality show and he was getting votes in full swing.

Riaz’s fans are outraged by this decision. Various hashtags were trending on Twitter in support of Umar Riaz. Not only this, people who supported Riaz considered him as the winner. At the same time, now a video is becoming increasingly viral on social media, in which Riaz is heard saying that everyone knows what happened to him in Bigg Boss 15. This video of Umar has become popular among his fans. 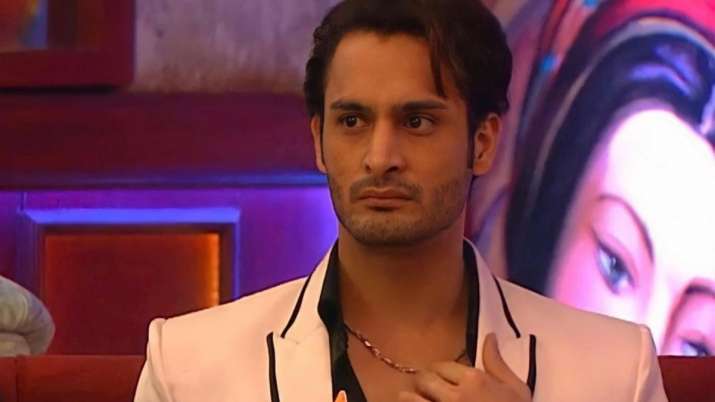 Recently, the model was spotted in a public place. During this, a large number of paparazzi surrounded him and started calling him the winner of the show. During this, the paparazzi asked Riaz to comment on his eviction. When all the paparazzi repeatedly asked him this question, he said that I do not need to speak much. You know what happened to me. 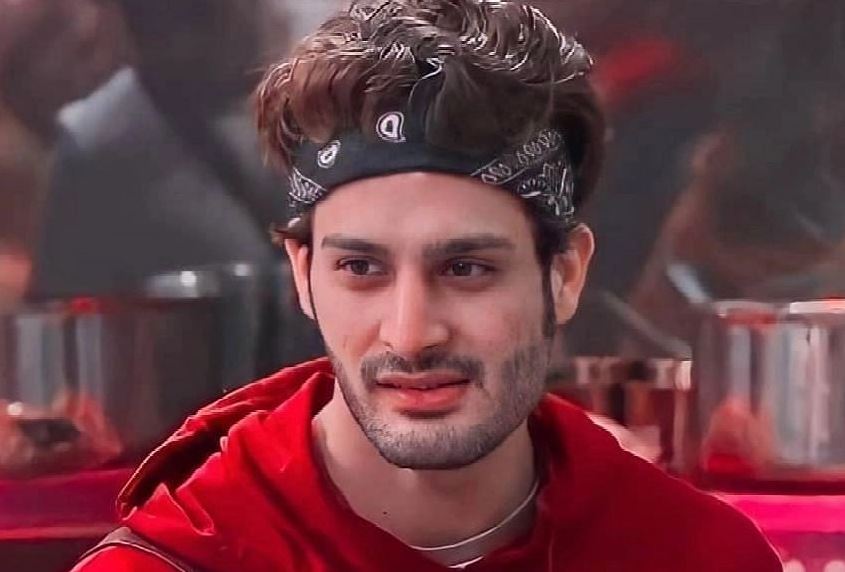 At the same time, other paparazzi asked whether the way you were fired was biased. To this, Riaz did not repond. He says so much that you know everything and your questions have answers. Apart from this, Umar also says that I consider myself lucky that I am getting so much love. It is the blessings of Allah and your love that makes me lucky. Thanks for all these. 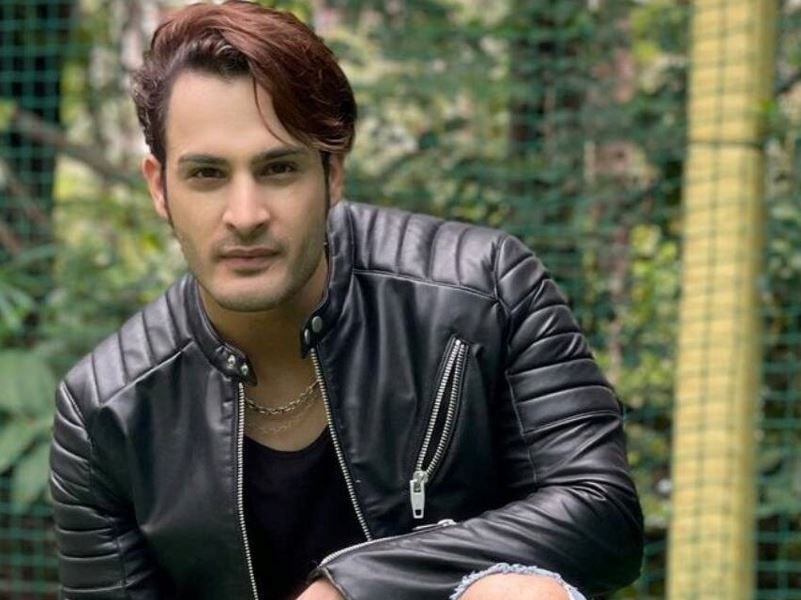 During a task in Bigg Boss 15, there was a dispute between Umar Riaz and Prateek Sahajpal and during this time Umar dragged and pushed Prateek. After this move, he was reprimanded by Bigg Boss. Along with this, he was also told that he will decide in Weekend Ka Vaar. Later, Salman Khan announced that the public has decided for Umar Riaz to throw him out of the house. However, not only the fans but even the celebs had given their reaction to this decision.