Billie Eilish Becomes The Youngest Person To Win Best Original Song At The Golden Globes In 2022!

Billie Eilish, a multi-Grammy Award-winning artist, became the youngest person to win a Golden Globe for her song “No Time To Die” on Monday.

Surprisingly, both of the songs went on to win Oscars, making them the first two Bond songs to do so. Six of the previous ten Golden Globe winners in this category have gone on to win the Academy Award. ‘Skyfall,’ ‘Glory,’ from ‘Selma,’ ‘Writing’s on the Wall,’ from ‘Spectre,’ ‘City of Stars,’ from ‘La La Land,’ ‘Shallow,’ from ‘A Star Is Born,’ and ‘(I’m Gonna) Love Me Again,’ from ‘Rocketman,’ all won Golden Globes before going on to win Oscars.’

‘No Time To Die,’ which was released in February 2020, helped Billie win the Grammy Award for Best Song Written for Visual Media at the 63rd Annual Grammy Awards. 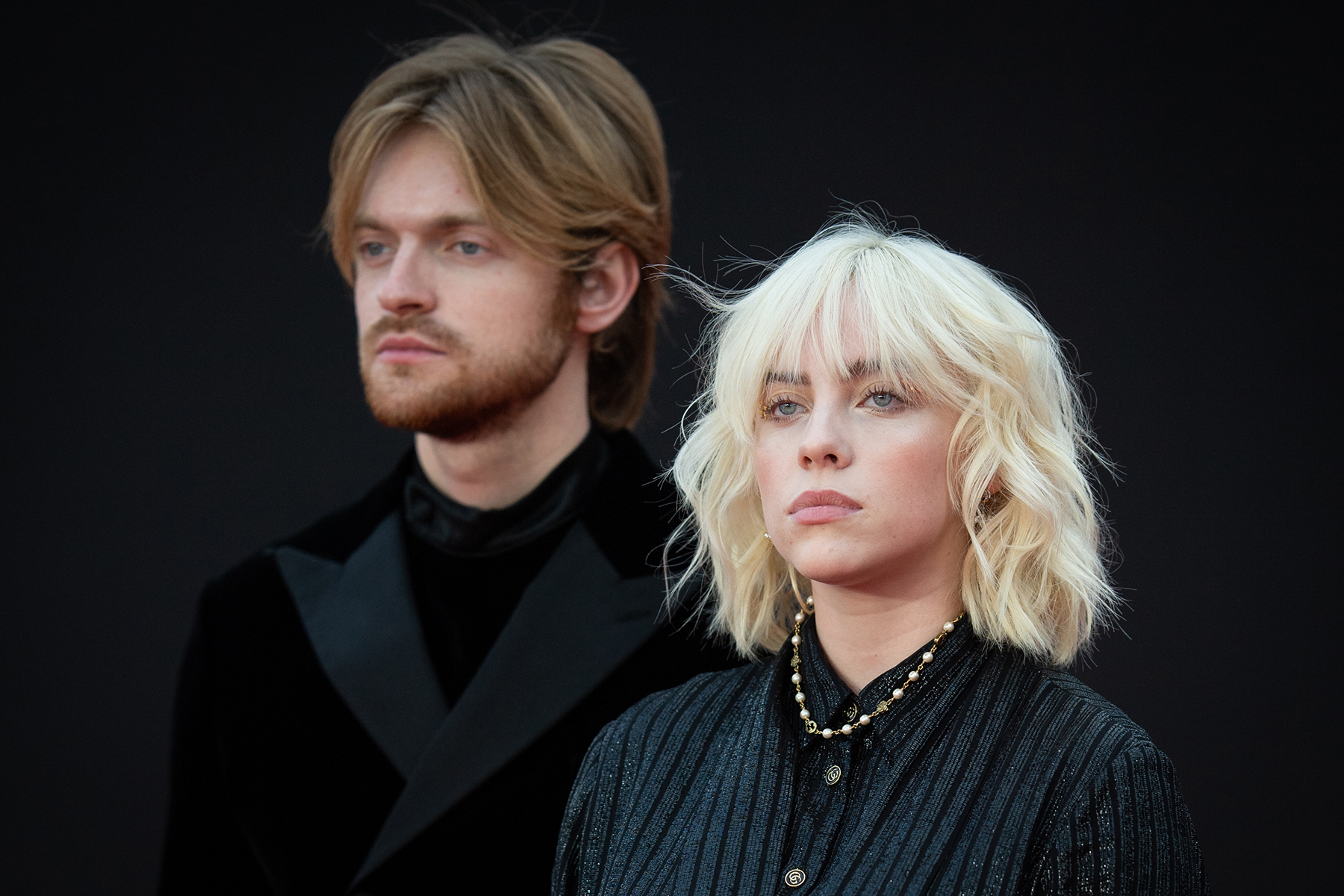 Billie has become the youngest of the award, not just in the music area, but also among the overall winners, according to sources. Ricky Schroder, an actor, holds the distinction of being the youngest Golden Globe winner. At the age of nine, he won the prize.
Eilish may now focus on achieving Oscar glory. She would allegedly become the youngest vocalist to receive an Academy Award if she wins.