Ranu Mondal, who became an overnight star by singing Lata Mangeshkar’s song, has never been the same after fame. Whatever Ranu wore and sang, who became an internet sensation based on her voice, was in the headlines. The song ‘Teri Meri Kahani’ sung by Ranu, who became famous from Ranaghat station in West Bengal, became a social media sensation as soon as it was released. She was discussed everywhere and her popularity was skyrocketing. 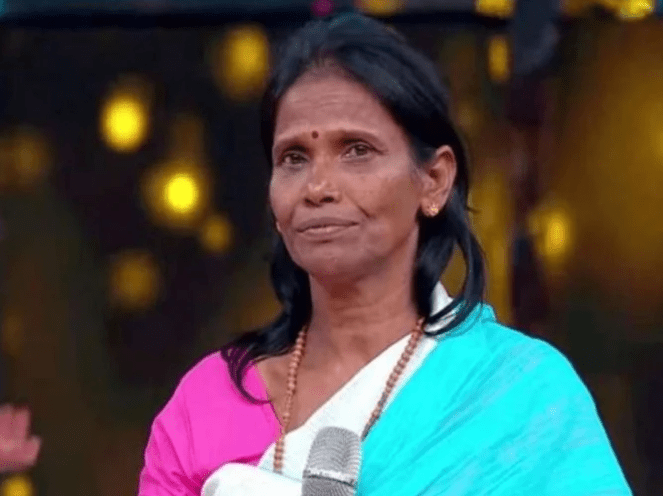 But, this star of Ranu Mondal’s fortune, which shone overnight, soon disappeared. In November 2019, Ranu Mondal recorded three songs with Himesh Reshammiya. But no one has heard anything about him in the past. According to media reports, her condition has worsened due to the corona pandemic. These days Ranu is not getting any work in Mumbai, due to which she is also very upset.

Actually, after the sudden fame, ‘Ranaghat ki Lata’, which is surrounded by controversies one after the other, is now looking for new opportunities. According to the information, after becoming popular, Ranu left her old house and shifted to a new house. But later it was told in media reports that she has left this new house and returned to her old house. According to the news, Ranu did not have much work in Bollywood. In such a situation, due to bad financial conditions, she returned to her old house. 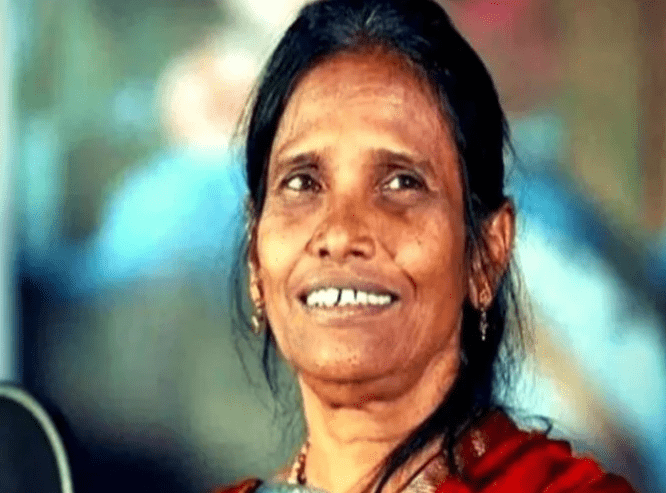 At the same time, there was a lot of discussion about Ranu’s behavior on social media in such a situation. Actually, after becoming a star, the attitude of Ranu Mondal’s had changed a lot. She was also seen misbehaving with fans and media many times. Not only this, but news about Ranu’s fight with Himesh also came to the fore. Because of this, she was also trolled a lot. Even on social media people started calling her arrogant.

Let me inform you that a man-made video of  Ranu Mondal singing the song ‘Ek Pyar Ka Nagma’ of Lata Mangeshkar at the railway station of Rana Ghat in West Bengal. This video was uploaded by the person on social media. Ranu Mondal became an overnight star as soon as the video went viral. At the same time, soon a biography on Ranu Mondal’s real life is going to be made. According to reports, in this film, she herself will sing a song in her own voice. 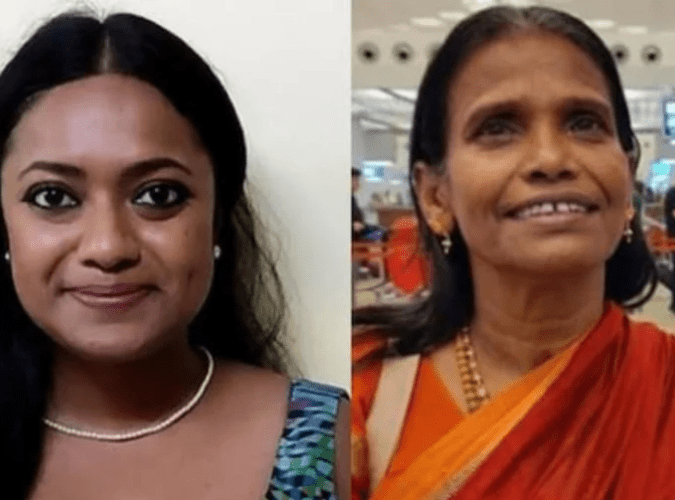 According to director Hrishikesh Mondal, earlier the plan was to shoot the film in Bengali. But, then decided to shoot the film in Hindi. The director said that Sudipta Chakraborty’s name was in my mind earlier for the role in the film. Sudipta was curious but due to some date issue, she could not join the project. However, for this, I thought there were many artists’ names. But, everyone considered playing Ranu Mondal’s character insulting. Finally, Ishika Dey agreed to play the role.